What are network slicing provisioning rules? 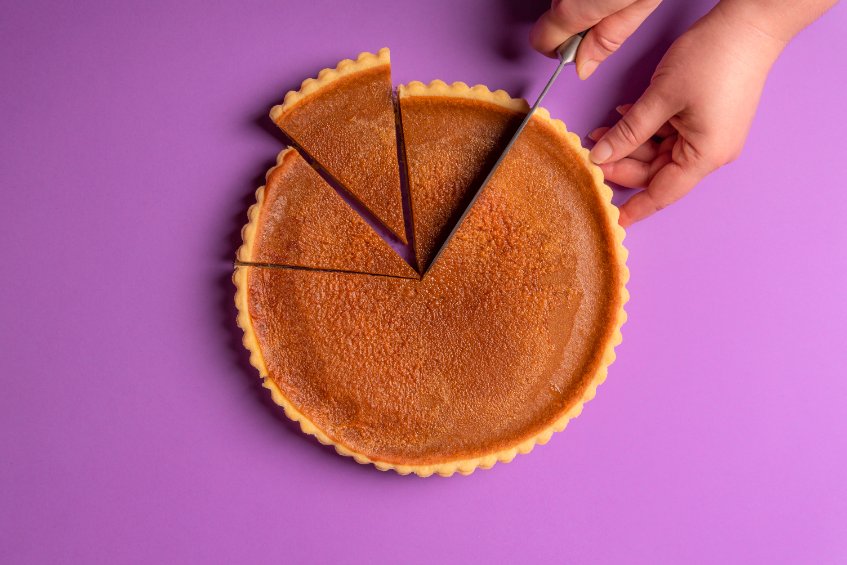 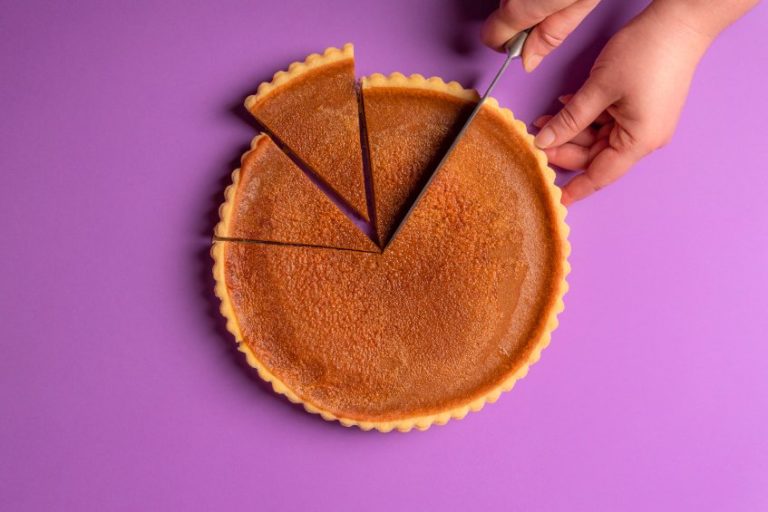 There are four phases of managing a network slice instance: preparation, commissioning, operation and decommissioning. They all require provisioning.

When used broadly in IT, provisioning simply refers to the process of making something available. More specifically, network provisioning within the telecommunications industry is the process of making wireless network solutions and features accessible to users, servers and devices. This can mean different things depending on the context, but can involve elements such as telecom equipment, wiring, transmission, how lines are configured, the programming of network databases and as we as the intermediary systems used to do things like provide customer services, log transactions and update files.

The Organization for the Advancement of Structured Information Standards (OASIS), which developed the Services Provisioning Markup Language (SPML), defines provisioning as “the automation of all the steps required to manage (setup, amend and revoke) user or system access entitlements or data relative to electronically published services.”

5G network slicing is a feature of a cloud-native 5G network architecture that leverages the principles behind network functions virtualization (NFV) and software-defined networking (SDN), allowing for flexible, programmable converged networks wherein disparate services that would typically require parallel systems reside on a single infrastructure. In such an architecture, each network “slice” is an isolated, bespoke end-to-end network tailored to fulfill the requirements of a particular application.

Ericsson has called network slicing “the operators’ best answer on how to build and manage a network that meets and exceeds the emerging requirements from a wide range of users.”

In a 2021 GSMA white paper, a network slice is further defined as an end-to-end (E2E) composition of Physical Network Functions (PNFs) and Virtual Functions (VxFs). “The resource provisioning and allocation of the individual VxFs depend on the needs of the associated network slices,” stated the white paper. “Network slice is built and designed on the basis of requirements described in the GST [generic network slice template].”

When operational, each network slice must be monitored to ensure that its service quality meets the CSC’s SLA and that there is a mechanism in place for when it fails to do so. The GSMA further adds that because network slicing spans over several network domains, E2E orchestration across these domains is critical.

“E2E orchestration can control management function at each domain to provide lifecycle management service such as provisioning and can make services available faster,” stated the Association.

The 3GPP breaks the management aspects of a network slice instance into four phases: preparation, commissioning, operation and decommissioning.