Warcraft mobile game gets canned due to financial reasons 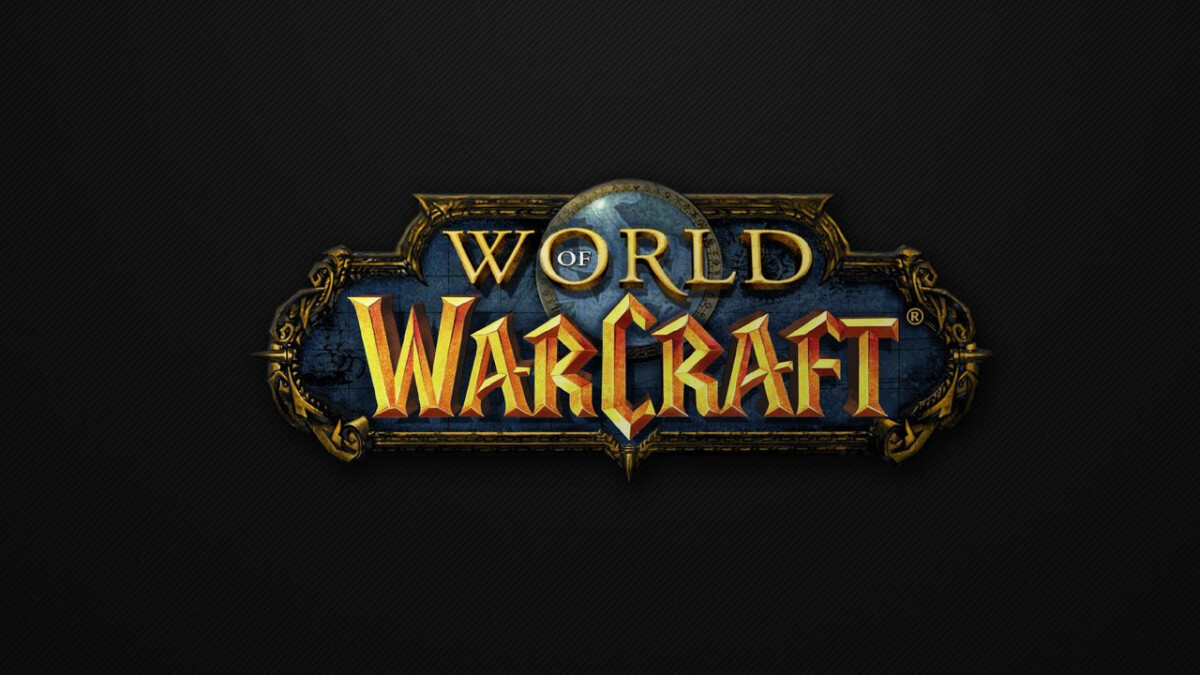 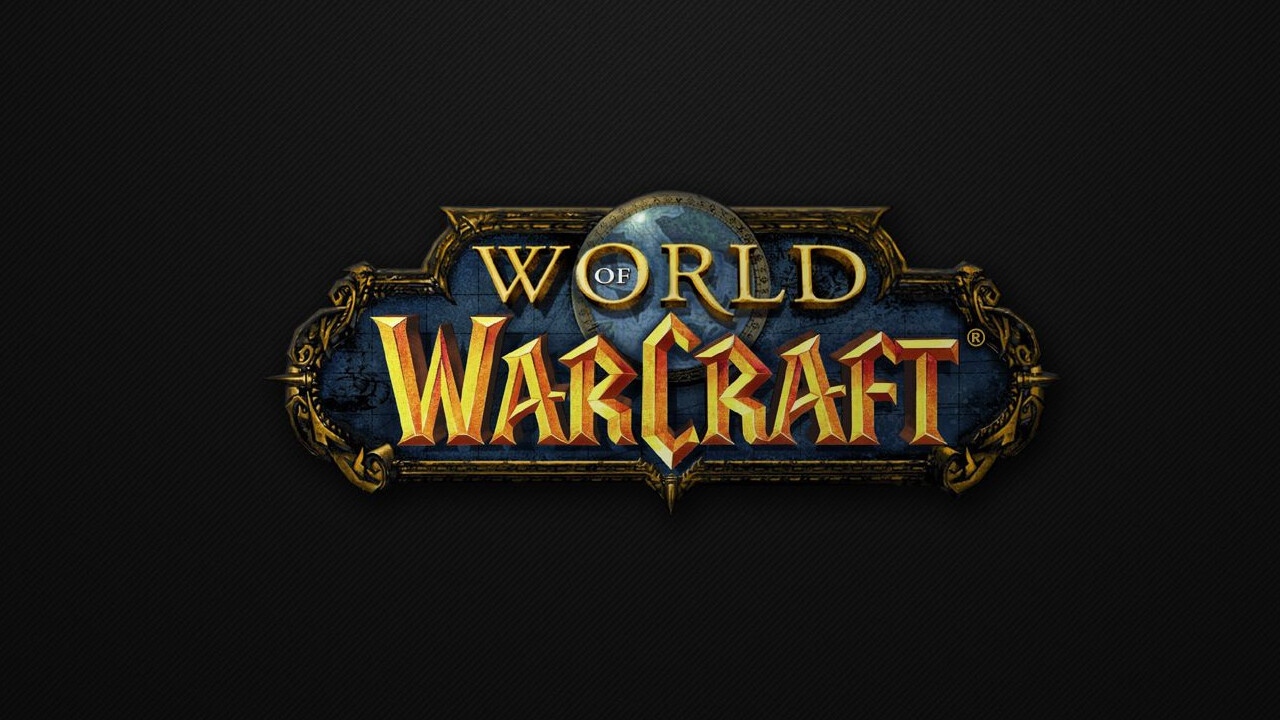 Blizzard has a pretty busy schedule with a new World of Warcraft expansion coming out soon and Diablo IV that should be released next year. However, the US-based developers had a handful of mobile projects in development too.

One of these projects has already been introduced a few months ago, Warcraft Arclight Rumble, an action strategy game set within the Warcraft universe. But that wasn’t the only Warcraft mobile game in the works at Blizzard, although after the latest news, it appears to have remained the only one.

Bloomberg reports that Blizzard’s World of Warcraft mobile game has been canned due to financial reason. Rather a spin-off of the popular MMORPG than a standard port, the game was developed by Blizzard and NetEase.

The report mentions that NetEase has already decided to disband the 100-member team working on the project. Apparently, Blizzard and NetEase could not agree to terms of the deal and ultimately decided to part ways.

Codenamed Neptune, the game was in development for more than three years and sources familiar with the project claim it was looking very good, which made the decision even more surprising for those involved in the development process.

This is the second mobile project canned by Blizzard after the Warcraft mobile game based on geolocation that was reportedly canceled earlier this year. As per Bloomberg’s report, the game codenamed Orbis was in development for more than four years.