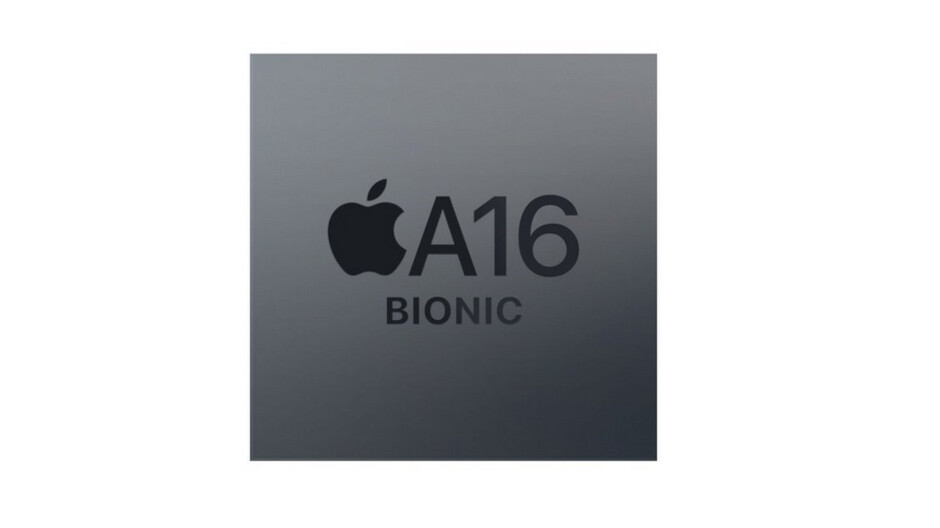 There has been speculation that due to the chip shortage, Apple will use different chipsets for the non-Pro iPhone 14 models and the iPhone 14 Pro handsets to be unveiled this coming September. Typically, Apple uses the same chip for all of the high-end iPhone models it produces during a single year. But the pandemic has led to a shortage of chips. Had this been a normal year, Apple would have used the A16 Bionic for all four iPhone 14 models.
Instead. the pricier iPhone 14 Pro and iPhone 14 Pro Max will likely be powered by the more powerful A16 Bionic built by TSMC. The iPhone 14 and iPhone 14 Max are expected to reuse the A15 Bionic which is found under the hood of last year’s iPhone 13 series. Originally, it was expected that the A16 Bionic would use TSMC’s 4nm process node.

iPhone tipster passes along a rumor about the A16-Bionic

But according to Apple tipster @ShrimpApplePro, “a fairly reliable source” says that the A16 Bionic will be produced using TSMC’s enhanced 5nm process node instead of the expected 4nm node. The tipster himself, noting how unlikely it is that TSMC would remain at 5nm for the A16 Bionic, says to take this rumor with a grain of MSG (monosodium glutamate).
The “fairly reliable source” says to expect the A16 Bionic to have upgrades in the chip’s CPU, LPDDR5 RAM, and feature an improved GPU (graphics chip). There also has been some talk about Apple using a 5nm A16 Bionic for the lower-end non-Pro models, and a 4nm A16 Pro Bionic chip for the iPhone 14 Pro and iPhone 14 Pro Max. The truth is, unless you are a super smartphone enthusiast, you probably have no idea which chipset is powering your phone and haven’t a clue how many transistors are stuffed into that component inside your phone.

You might be stunned to learn that the A15 Bionic sports 15 billion transistors in each chip. That sounds like an incredible number until you see that the Apple M1 Ultra (which is made by combining a pair of M1 Max chipsets) carries an amazing 114 billion transistors. Consider that the chip that used to run the OG iPhone was built by Samsung using its 90nm process node and included a 412 MHZ single-core ARM11 CPU.

The latest report calls for Apple to unveil the new iPhone 14 series on September 13th along with three versions of the Apple Watch, and the AirPods Pro 2. Storage options on the Pro models could start at 256GB and run as high as 2TB. However, Apple usually waits for two years before it makes such changes. So with that it mind, we’d expect the Pro configuration options to remain in a range of 128GB to 1TB for one more year.

And in a similar fashion, we might not see the first iPhone with a USB-C charging port until the 2023 iPhone15 series is announced next year.