Vodafone Idea Affordable International Roaming Packs You Should Know About 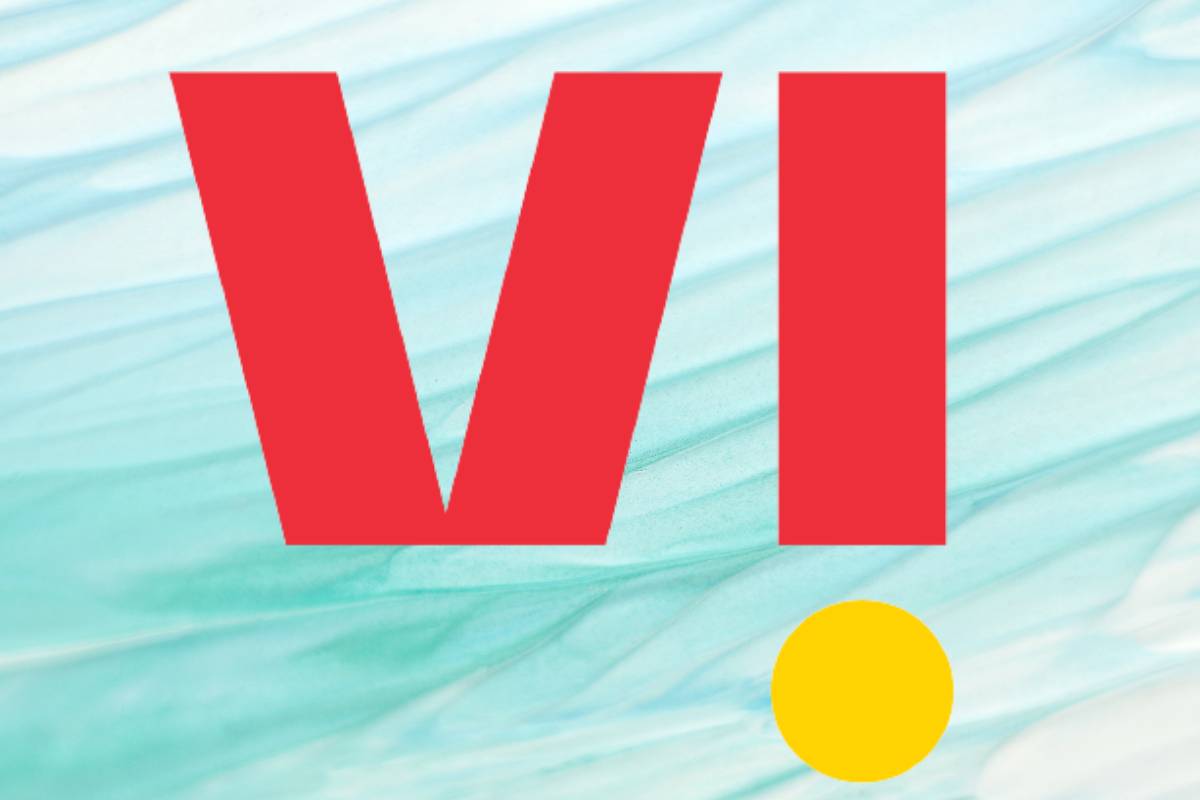 Vodafone Idea (Vi), the third-largest telecom operator in India, offers a range of affordable international roaming packs to users. Vi has roaming arrangements with operators across the world, which will make the international travel experience for the users seamless and worry-free for its customers.

What Do Vi International Roaming Packs Bring to the Table?

With the Vi International Roaming packs, users can roam freely around the globe and get unlimited voice calls and data on its roaming networks across the top travel destinations globally.

Vi has implemented a system in place which will ensure that the users are not charged exorbitant rates even after their subscribed pack expires. With the ‘Always on’ feature, all of the Vi Postpaid Roaming packs keep the bills of the customers in check.

For example, if there’s a customer who wants to extend his stay/travel in a foreign destination for more than the planned seven days and the customer had earlier recharged with a seven-day plan, he/she can continue to use mobile services at the standard charges till the user charges reach Rs 599. Upon crossing Rs 599, the user will be billed Rs 599 for each day he/she uses the international roaming facility. This safeguards them from the bill shocks.

In addition to this, it is worth remembering that all the REDX postpaid customers of Vodafone Idea get an international roaming pack for seven days, completely free. This free pack is worth Rs 2,999 and thus makes the REDX plans a good proposition for the customers who are inclined toward international travel a lot.