Up to six Nokia phones in the works, including Nokia G11 Plus with 50MP camera 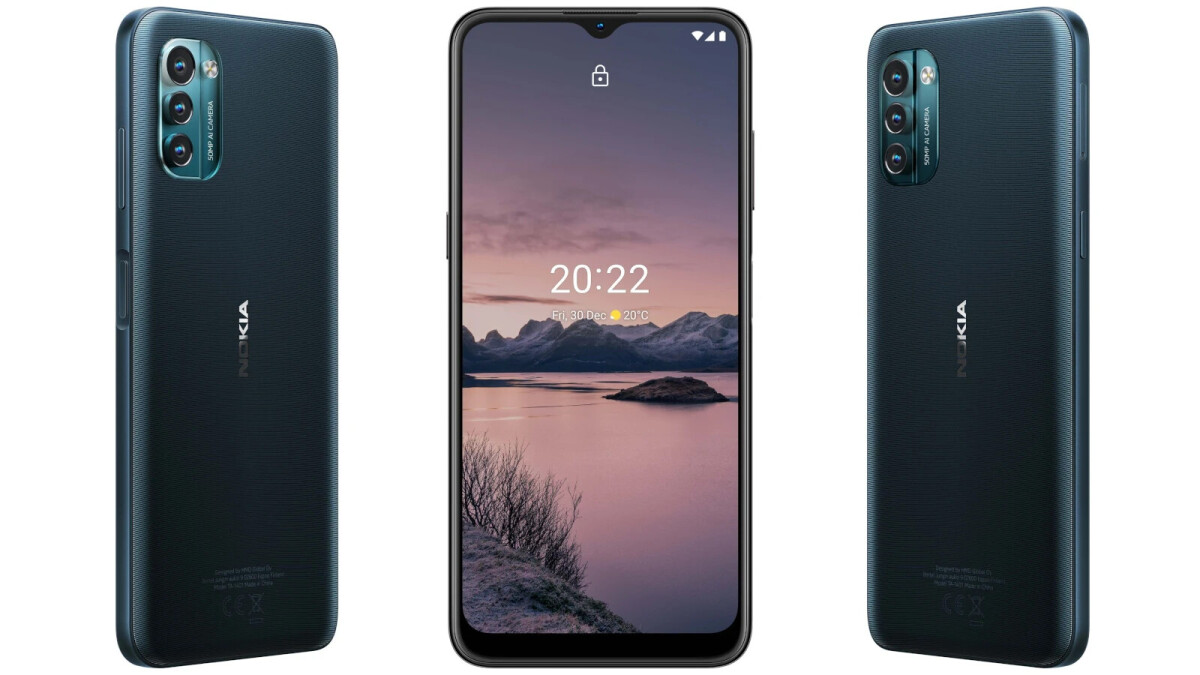 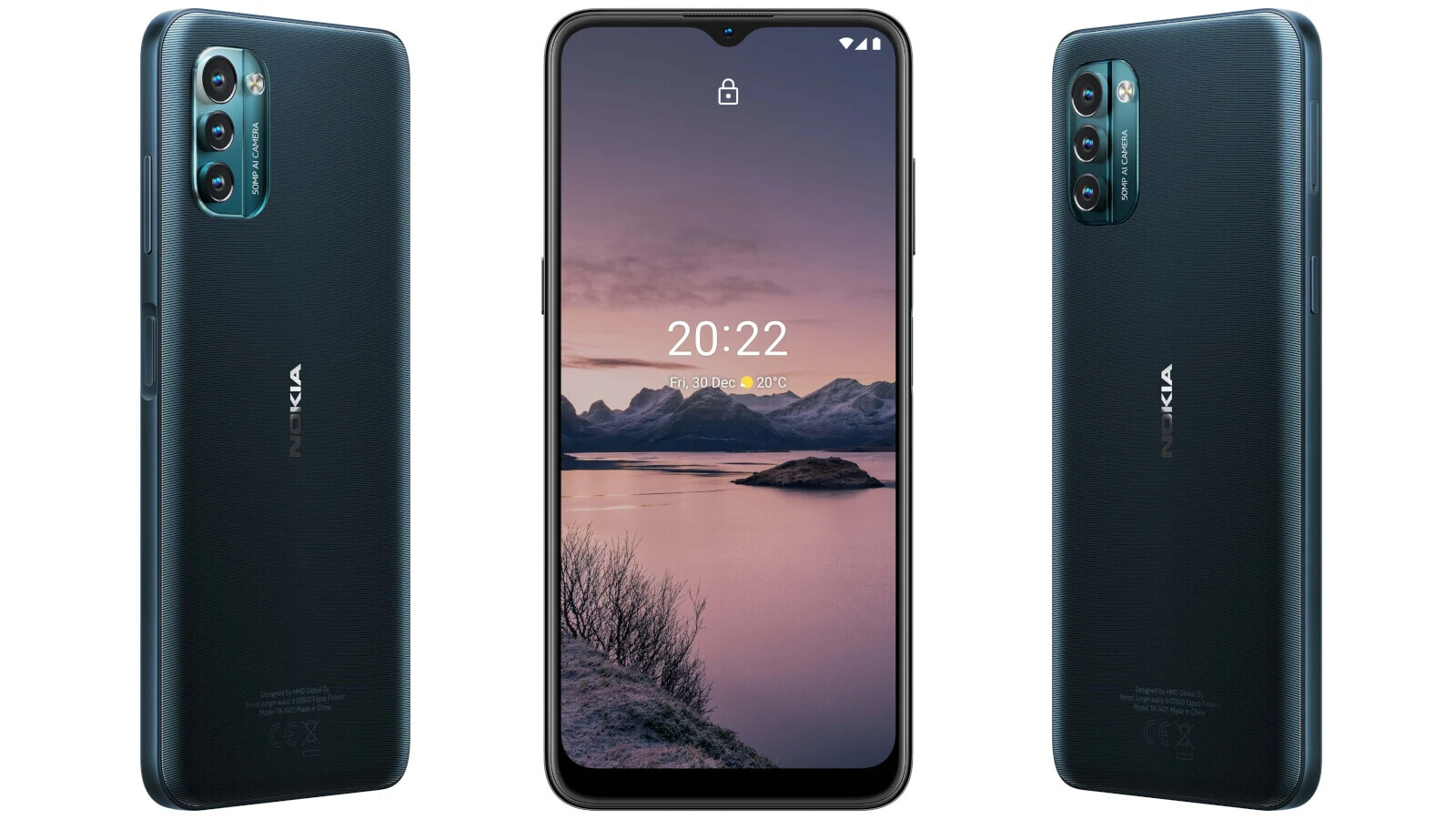 Nokia’s revival as a smartphone brand hasn’t been a massive success. But a revamp introduced in 2021 seems to be slowly paying off — Nokia is now a top 3 player in the UK — and several devices are in the works to keep things moving forward.

Following the introduction of the entry-level Nokia G11 and G21 earlier this year, new certification listings reveal that HMD Global is working on a new model that’s set to be marketed as the Nokia G11 Plus.Little is known about the device aside from its name, but it looks set to include a Unisoc chipset — presumably the same Unisoc T606 found inside the vanilla Nokia G11 — coupled with an upgraded camera.

A release date has yet to be confirmed, although the certification listings suggest an official debut isn’t too far away. And when the Nokia G11 Plus does arrive, it could be accompanied by two more phones.

On top of this, HMD Global is rumored to be working on an additional three smartphones (via NokiaPowerUser) to be released in the second half of 2022. These are the Nokia X11 5G and Nokia X21 5G, as well as a rugged Nokia XR21 5G.