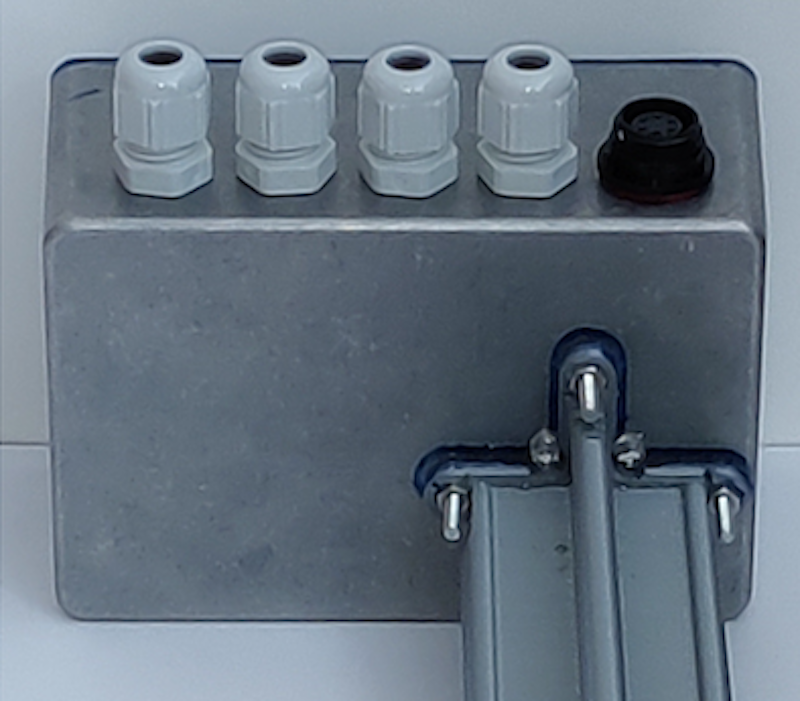 With the rapid pace of solar panel installations over the course of the previous decade, there has been an ongoing challenge of trying to improve their efficiency. Apart from the typical silicon crystal photovoltaic cells, there are also more efficient/expensive cells known as concentration photovoltaics (CPV), which rely on a set of mirrors to focus sunlight into a small multijunction cell. Although this technology reduces the size and material requirements, it also requires precise sun tracking for peak performance.

Ruediger Loechenhoff has been able to create a far cheaper solar tracker controller, which relies on an Arduino Uno to drive a set of two motors that position the panel. To achieve this, the Uno was connected to a 9-axis MPU-9250 compass module for internal positioning, a DS3231 real-time clock for accurate timing, and a DIY shading beam sunlight sensor to detect optimal angles. Operating the tracker is also quite simple since the firmware only requires an occasional calibration step after a set number of days.

In terms of safety and reliability, the CPV tracker uses a combination of firmware checks and hardware stops to ensure everything operates normally. For instance, a motor collision causes its current draw to spike which can be quickly cut off from the current detector circuit. Moving too far in one direction will also pull the primary power connector, therefore removing power from the motors.

More information on the project — which was named a finalist in the Planet-Friendly Power round of this year’s Hackaday Prize — can be found in Loechenhoff’s write-up.