The week Jack stepped back – TechCrunch 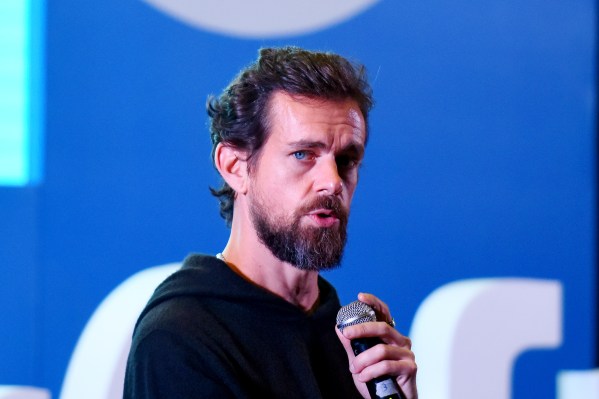 Hey all. Welcome back to Week in Review, the newsletter where we recap some of the top stories to cross TC’s front page over the last 7 days.

The most read story on our site this week was about Flowcarbon — a new company and “blockchain-based redemption story” (as Anita put it) launched by WeWork founder Adam Neumann. The goal, writes Anita, is to “sell tokenized carbon credits to companies looking to reduce their carbon footprint,” to which the only response I can think of is that Jennifer Lawrence “ok” gif.

Why is it on the blockchain? What’s a “Goddess Nature Token”? Find out in Anita’s post here, then listen to Lucas and Anita go deep on the topic on this week’s Chain Reaction podcast.

Here are some of the other most read TC stories from this week:

Jack Dorsey steps down from Twitter’s board: For the first time since its founding in 2006, co-founder Jack Dorsey is no longer officially involved in the operation of Twitter. Late last year, he stepped away from the CEO role but remained on the company’s board of directors. As of May 25, he has exited the board as well.

Broadcom will buy VMware for a massive $61B: After a few days of rumors, Broadcom announced its plans to acquire VMware for a wild $61 billion. Ron’s got all the details of the deal — and as for why the chipmaker would drop that much on the virtualization company? Ron and Alex have you covered there, too.

More tech layoffs: Another week of companies announcing or confirming layoffs — including cuts at Klarna, PayPal and grocery delivery companies Getir and Gorillas.

Google’s answer to DALL-E: Just last month, OpenAI showed off “DALL-E 2” — its AI model capable of taking a text prompt like “Shiba Inu wearing a beret” and generating an entirely new image from it. Now Google says they’ve got their own algorithm that’s even better — but, outside of comparison images Google provides (which, naturally, include more Shiba Inu in hats), we’ll have to take the company’s word for it. Citing “potential risks of misuse,” Google isn’t currently releasing any code or public demos. 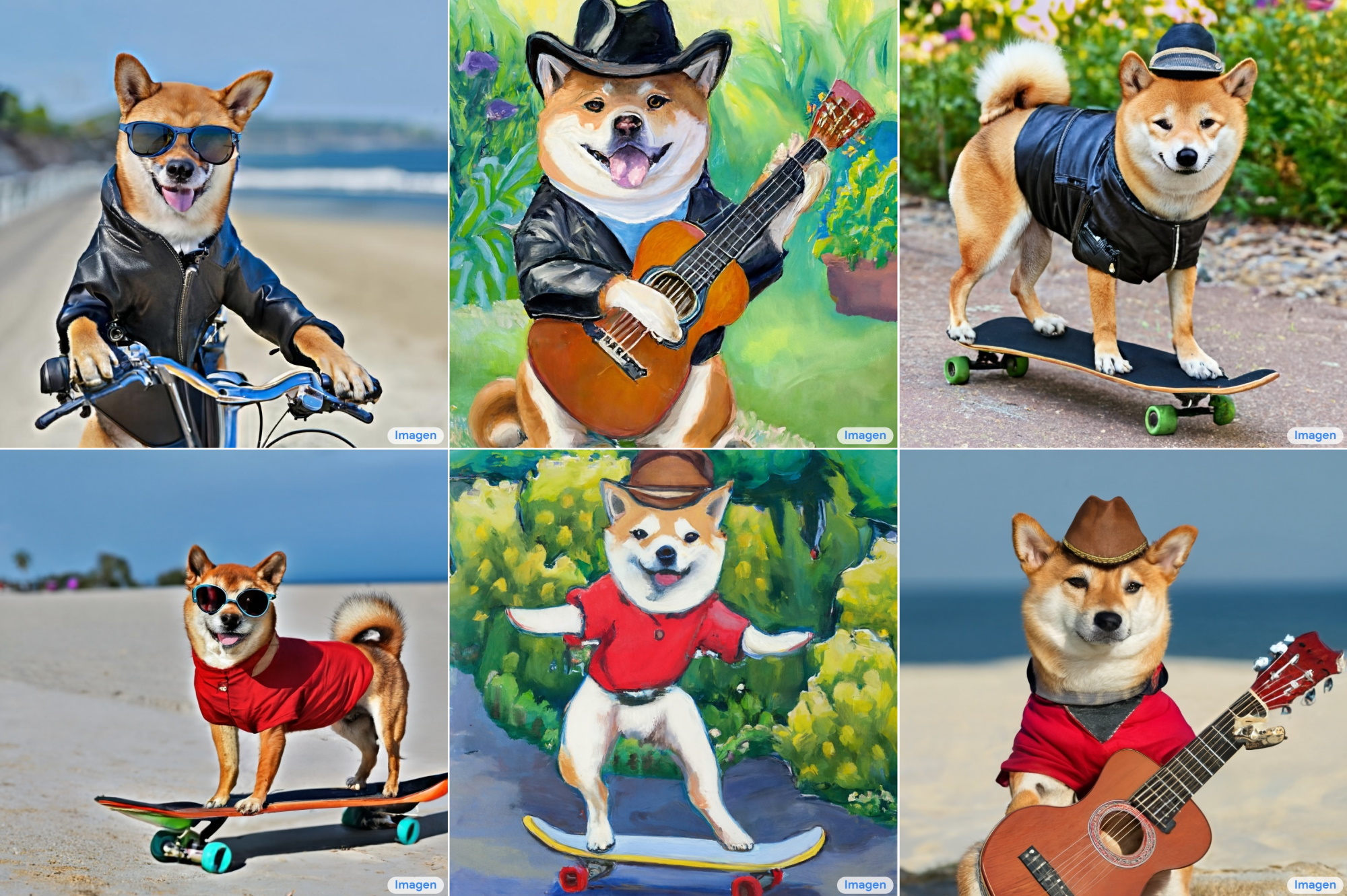 We have a paywalled section of our site called TechCrunch+. It only costs a few bucks a month and it’s full of very good stuff! From this week, for example:

Know your potential investor’s thesis: Got a solid business and a polished pitch deck, but still getting turned down by investors? “A lot of the time, it doesn’t matter how good your company is,” writes Haje. “What matters is whether it matches up with your investor’s investment thesis.”

U.S. cannabis investors on why they’re planting seeds now: Recreational cannabis use is slowly becoming legal in more and more states — but it’s still illegal at a federal level, which deeply complicates things when it’s the core of your business. Anna Heim checked in with four U.S. cannabis investors for their thoughts on the state of the industry, and what’s keeping it from really catching fire.

It’s not business as usual (and investors are admitting it): After Y Combinator’s memo suggesting founders “plan for the worst” in the months ahead, investors are echoing that sentiment in memos of their own. Natasha Mascarenhas takes a look at memos from Reach Capital, Lightspeed ventures and more.