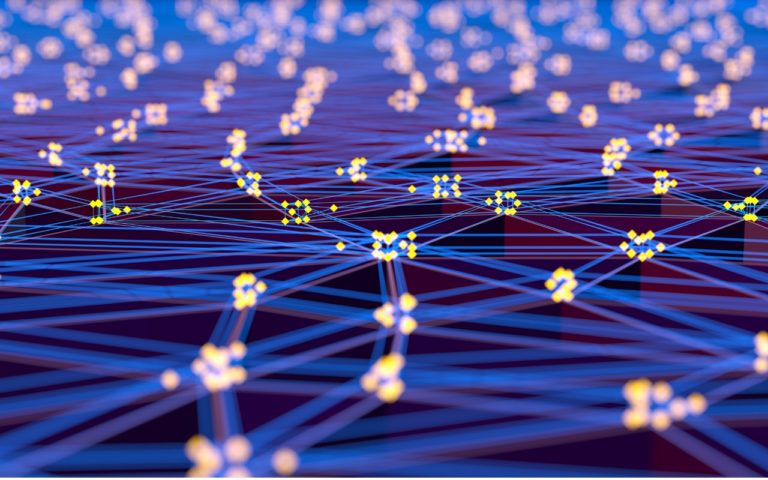 The Cloud Native Computing Foundation (CNCF) has published the results of what it calls a “microsurvey” of Communication Service Providers (CSPs) to gauge their progress developing cloud-native network functions and customer applications. The report frames the use of Kubernetes in telecom, the ubiquitous open-source microservices container orchestration system originally developed by Google.

“This is part of a multi-year process for these organizations,” said Taylor Carpenter, CNCF CNF Working Group co-hhair and co-owner of Vulk.coop, a design and development cooperative. Carpenter told RCR Wireless News that he wasn’t surprised that Kubernetes use to manage data plan functions wasn’t further along, but he pointed to behind-the-scenes work being done by vendors and CSPs to close the gap.

“It’s further along than I expected,” he said. He expects the marketplace to address concerns over Kubernetes scalability and portability at the user plane level soon.

“Integration of custom Container Network Interface (CNI) plugins supporting carrier networks topped the list [of concerns]—57.14%—followed by the use of Network Address Translation (NAT) as a default (52.38%). Incompatibility between vendors’ API endpoints and Custom Resource Definitions (CRDs) came third on 42.86%,” said the CNCF.

With vendor interoperability top of mind, two-thirds of those polled for the study view certification of CNFs favorably as a way to mitigate potential risks associated with different Kubernetes deployments. Certification of CNFs is also seen as having “potential to help simplify and streamline deployment on carriers’ networks and infrastructure” and helping to “ensure developers and operators building CNFs follow industry best practices.”