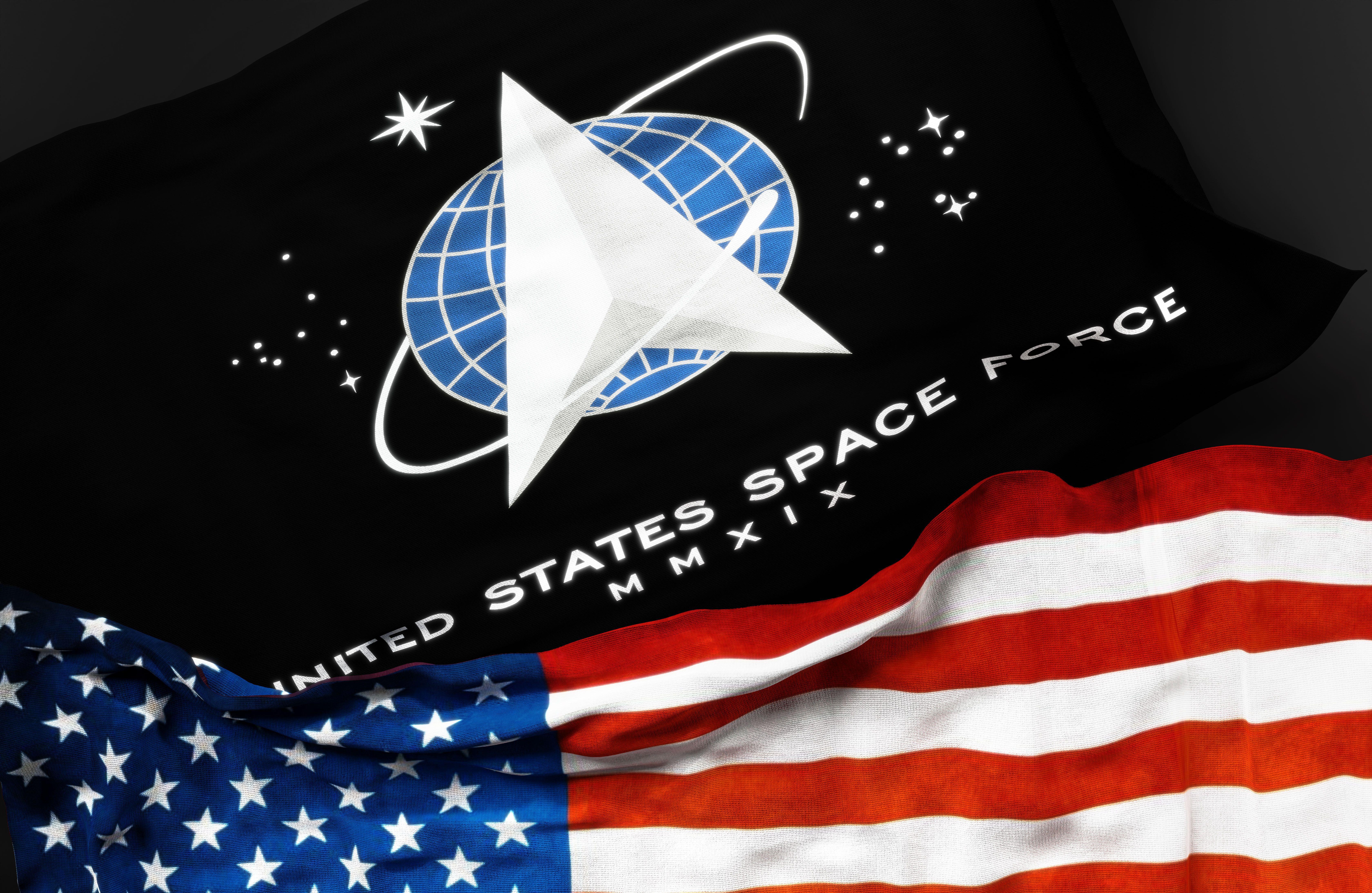 Space Force’s Delta 6 mission, responsible for thy cyber defense of US military satellites, is adding four squadrons to boost cybersecurity throughout the military branch, as well as oversee the modernization of the aging Satellite Control Network.

Each operational mission within Space Force, from missile warning systems to navigations and communications, is organized into one of nine “Deltas,” Breaking Defense explained in a report about the move.

Delta 6 is the “cyber operations” group and will expand to embed a cyber-defense squadron of personnel called “Cyber Protection Teams” within other wings, Space Operations Command announced.

Delta 6 will need also need additional help as it tackles upgrading the aging Satellite Control Network, which is a series of 19 antennas positioned around the world and relied upon by the military, NASA, the National Oceanic and Atmospheric Administration, and the National Reconnaissance Office, Breaking Defense reported.

The system dates back to 1958, according to Delta 6 Commander Roy Rockwell.

“Our scheduling system still operates on DOS — so, 1990s technology,” Rockwell told Breaking Defense. “We are working through an upgrade that should be complete by the end of this year that’ll bring us up to a Windows-level type scheduling capability. So we’re still far behind.”