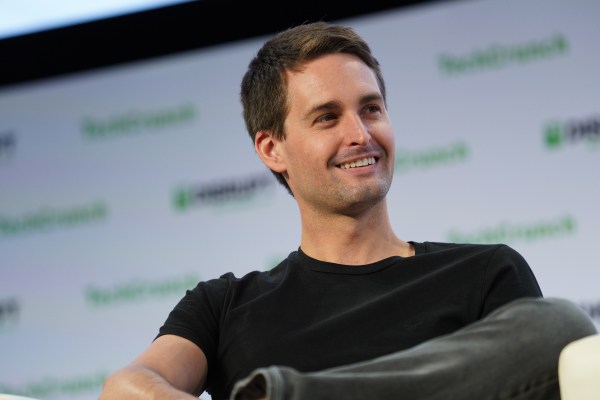 Snap CEO Evan Spiegel wrote in an internal memo that the company will miss its revenue goals for this quarter. Snap will also slow its pace of hiring, a tactic that companies like Meta and Uber have employed as a way to cut costs. Though Snap continues to grow year over year, Spiegel says that the company is growing more slowly than expected due to the overall economic environment.

Snap confirmed the contents of the memo to TechCrunch; the company also submitted an 8-K noting that it expects Q2 2022 revenue and adjusted EBITDA to fall below its expectations. Consistent with Spiegel’s comments on last quarter’s earnings, he wrote that Snap’s revenue has fallen short due to inflation, as well as the impact of the war in Ukraine. Snap CFO Derek Andersen previously said that after Russia’s invasion in February, many advertisers paused their campaigns, but within 10 days, most advertisers resumed them. Snap also stopped advertising in Russia, Ukraine and Belarus, noting that it won’t accept ads from entities owned by the Russian state.

Spiegel also indicated that last year’s iOS privacy change continue to affect the company. Once iOS users were presented with a choice to opt-out of off-app tracking, most users chose not to hand over more personal data to the apps they use, which impacted the ad business of social apps like Snapchat and Facebook.

“Responsibly managing our expenses will allow us to invest through this period of time and emerge stronger as a business. Moving forward, we will be taking steps to reprioritize our investments — continuing to invest across our business priorities, but in many cases doing so at a slower pace than we had planned given the operating environment,” Spiegel wrote today to employees.

According to the memo, Snap plans to hire over 500 more team members this year, in addition to 900 offers already accepted. That’s a 41% increase in hiring year-over-year, but it’s not as many new hires as the company had planned as it pushes some planned hiring into 2023. Hundreds of jobs are currently listed on Snap’s website, including 55 roles in augmented reality, a growing sector of Snap’s business. Spiegel’s letter specified that the pace of hiring for unopened roles will slow, but didn’t clearly state how current open roles may be affected.

Spiegel added that Snap will backfill positions if current employees leave, so long as those roles are high-priority. Plus, leaders at Snap have also been advised to review their budgets to find ways to cut costs — hopefully, that doesn’t mean layoffs, which have plagued the tech industry over the last several weeks.

“Our most meaningful gains over the coming months will come as a result of improved productivity from our existing team members, as we work together and help our new team members get to know Snap and learn how to contribute to their full potential,” Spiegel wrote. “Through many ups and downs over the past decade you have made clear your ability to see through the short term and invest in our long term success.”