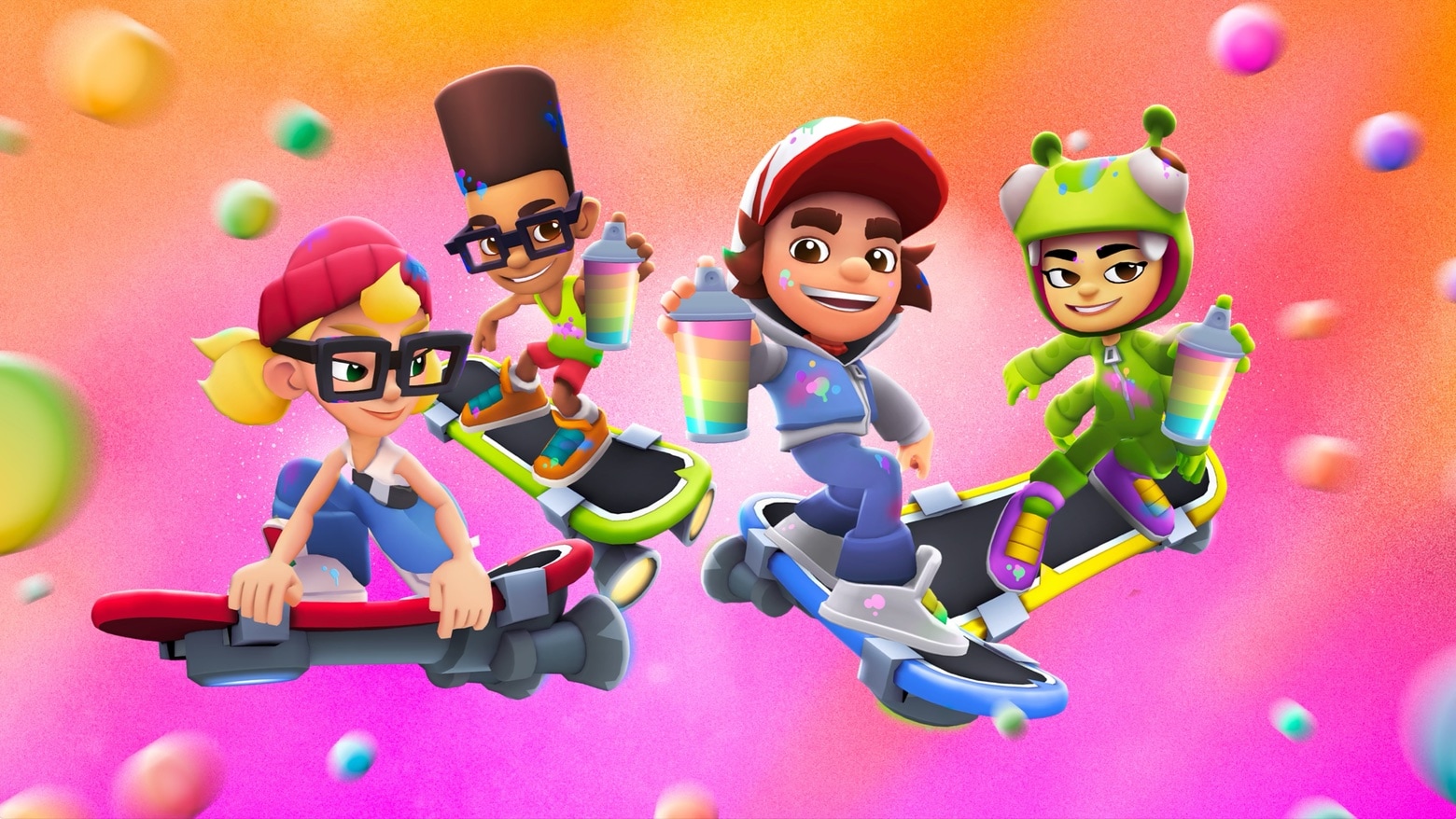 Skate through off-limit areas, tagging objectives and evading the guard – that’s what Subway Surfers Tag is all about.

The game debuted Friday on the Apple Arcade gaming service. It’s playable on a variety of Apple computers, including iPhone and Mac.

Have fun breaking the rules in Subway Surfers Tag

Subway Surfers Tag challenges players to free skate over the retired trains in the railyard, play in the park after dark, pick up some power-ups at the cargo docks or investigate the mysterious underground.

Grind rails and land jumps while also tagging your objectives. And the cleanup bots trying to remove your tags must be stopped. But there’s more to worry about than gravity and a few bots. There’s a guard who’s not going to put up with all this foolishness.

Watch the trailer to get ready for the fun:

Subway Surfers Tag is available now in the Apple Arcade section of the App Store. There are versions for iPhone, Mac, iPad and Apple TV. No matter the platform, an external game controller is an option.

The game comes with a subscription to Apple Arcade. It’s $4.99-a-month but includes about 200 titles, and a family can share a subscription. Plus, players can be assured that there are zero in-app purchases, ads or loot boxes.

Sybo Games is the creator of the original Subway Surfers. That version is free with in-app purchases.