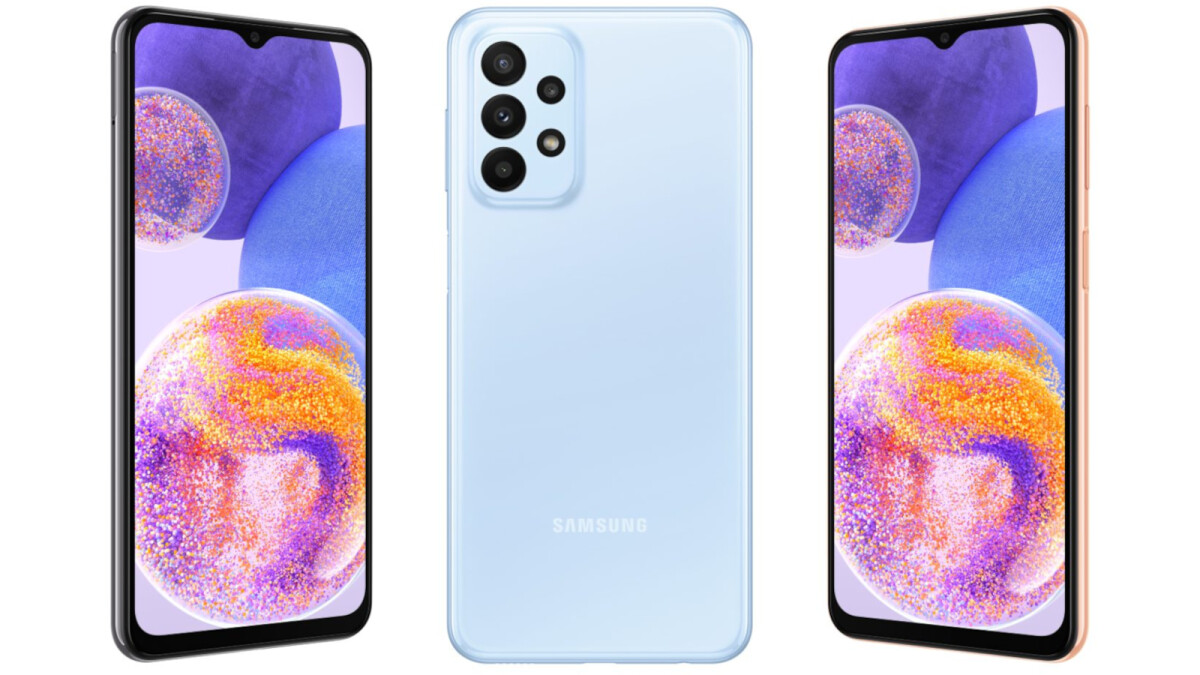 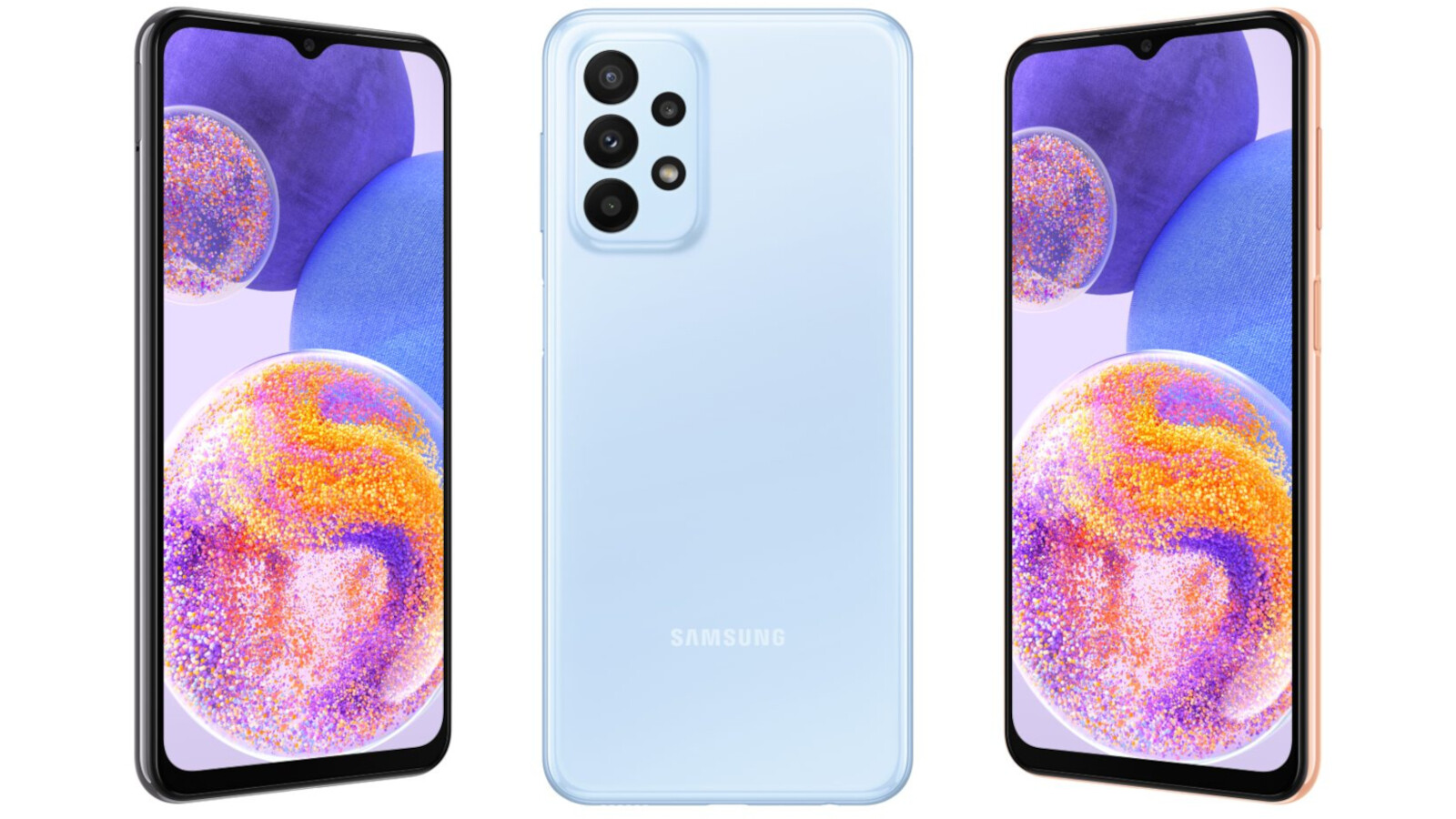 The next Samsung 5G phone has the potential of being its cheapest yet. After launching the entry-level Galaxy A23 in Europe a few months ago, Samsung now plans to introduce a 5G version of the phone.

According to GalaxyClub, the Galaxy A23 5G is real and should hit European stores very soon. Unfortunately, no price or release date are mentioned in the report, so your guess is as good as ours. Still, it’s safe to assume that while most of the phone’s specs will be similar to its 4G brother, one thing will be different, the chipset.

While the regular Galaxy A23 is equipped with a Qualcomm Snapdragon 680 processor, the 5G model is expected to pack a chipset that actually support 5G connectivity. Perhaps the Snapdragon 695 SoC or a newer one from the Snapdragon 700 series, which would make the phone slightly more expensive.

There’s no reason for Samsung not to keep the rest of the specs similar to the regular version, but slight differences might still be in the cards. Just FYI, the Galaxy A23 specs include a large 6.6-inch display with FHD+ resolution and Corning Gorilla Glass 5 coating, a quad camera setup (50MP + 5MP + 2MP + 2MP), a secondary 8-megapixel camera, and a large 5,000 mAh battery with 25W fast charging.