Robotics contest will build a biomimetic robot based on winning entry 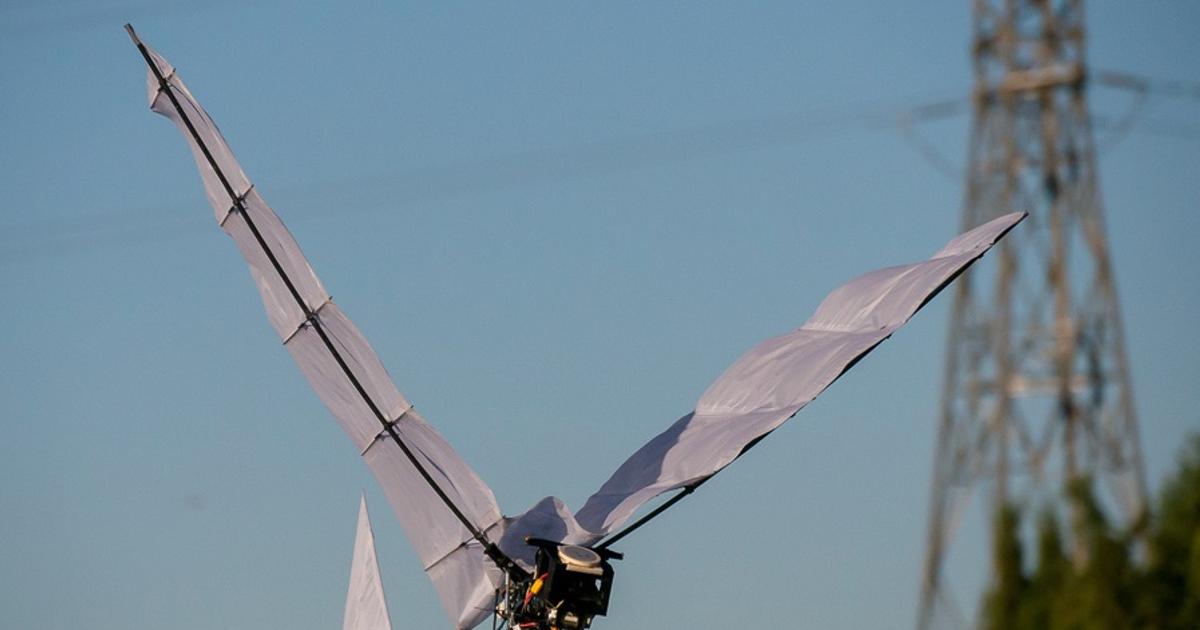 More and more, we’re finding that by copying nature, we can develop technologies that are capable of performing previously impossible functions. A new contest encourages that kind of thinking, by inviting ideas for nature-inspired robots … and the winning entry will actually be made into a robot.

Recent examples of “biomimetic” robots include a rubble-exploring rat, an oil-spill-cleaning water strider, and a delicate-object-grasping plant tendril. The organizers of the The Natural Robotics Contest are looking for more such ideas.

Importantly, the robot should perform an activity that helps the world. Contestants don’t have figure out all the details of how their bot would work, they just need to state what animal or plant it’s copying, provide a description of what purpose it serves, and supply a drawing of it – that drawing does not have to be a particularly good one.

All entries will be judged by a panel of robotics experts, who will proceed to build a fully functional version of the winning concept. That robot – along with the name of the person who thought it up – will be revealed in July. Its design and code will be open-source, so anyone will be able to build upon it as they see fit.

The panelists include Dr. Robert Sidall from the University of Surrey, who has created climbing robots based on geckos (among other things); Dr. Raphael Zufferey from Switzerland’s EPFL research institute, who helped develop the Robobee robotic bee; Prof. Sophie Armanini from the Technical University of Munich, who has built numerous flapping-wing micro air vehicles; Dr. Sina Sareh from Britain’s Royal College of Art, who has developed octopus-inspired grippers; and Dr. Ketao Zhang from Queen Mary University of London, who has created legged robots based on fast-running animals.

“Our main aim is to foster interest in biomimicry, and to let in some creativity from outside of engineering research offices,” Sidall told us. “I often get some great impromptu pitches when I’m visiting schools / talking to the public, so this is a chance to take something off the drawing board that might not otherwise get made.”

Contestants of any age or educational background can submit an entry via the contest’s website. There’s more information in the following video.