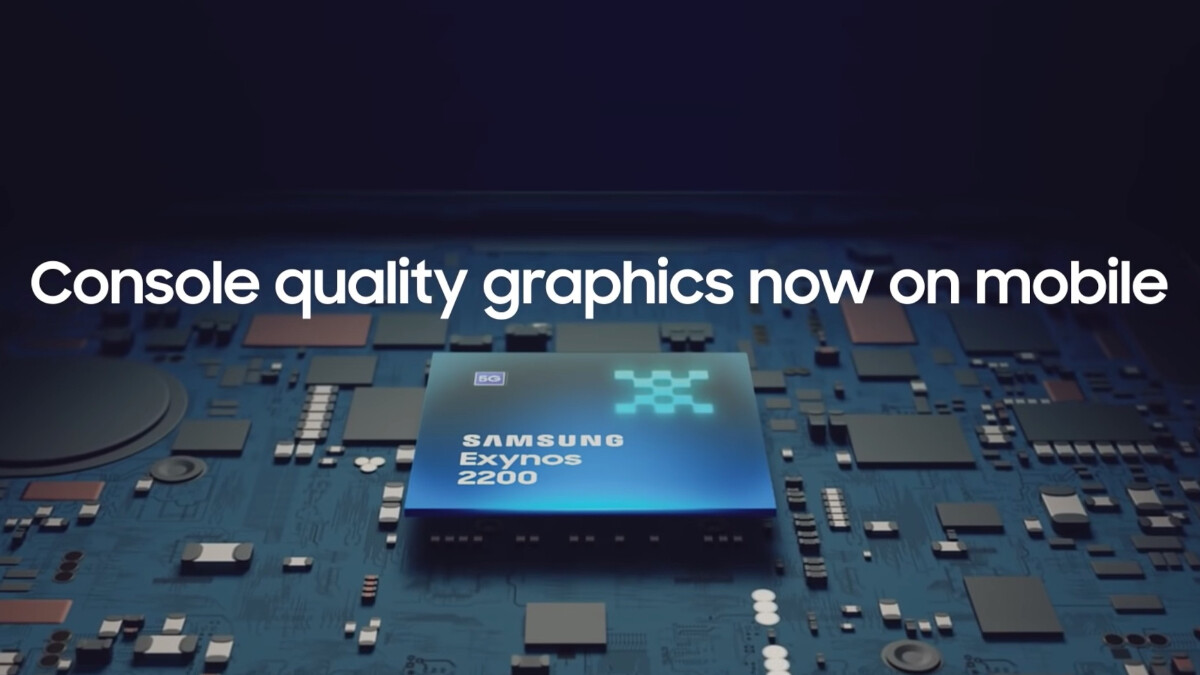 Looking to create a separate and more powerful chipset designed for its flagship Galaxy S series phones, a report claims that Samsung will copy Apple when it comes to chipset production. Apple designs its A-series chips for the latest and greatest iPhone models and improves them every year (more on that later). The South Korean manufacturer has reportedly created a Dream Team to design a dedicated Galaxy S chipset.

According to a report from South Korea’s Naver (via SamMobile), Samsung is so focused on designing these dedicated chips that it won’t produce new high-end Exynos chips in 2023 and 2024. This means that the Galaxy S23 and Galaxy S24 models would use a Qualcomm Snapdragon chipset in all markets. Currently, the most recent Exynos chipset is used on the latest Galaxy S handsets every year except in the U.S., Canada, Taiwan, and China (in those countries the phones are powered by the latest Qualcomm Snapdragon chipset).

If Naver’s report is correct, all Galaxy S23 and Galaxy S24 models will be powered by Qualcomm in 2023 and 2024. There was one other time when Samsung changed things up and that was in 2015 when the Snapdragon 810 had an issue with overheating on the Galaxy S6 line. As a result, Samsung used the Exynos 7 Octa to drive the Galaxy S6 models in those countries that were used to getting the Qualcom-designed silicon.
As for the iPhone, Apple is reportedly going to reuse the A15 Bionic chips used on last year’s iPhone 13 series and give them a new name for this year’s iPhone 14 non-pro models. For example, Apple could use the A15 Bionic for these phones and call it the A16 Bionic. These chips would be made using the 4nm process node just like the A15 Bionic is.

The iPhone 14 Pro and iPhone 14 Pro Max would then supposedly be powered by the newly named A16 Pro Bionic built using the 3nm process node thus allowing more transistors to fit inside the chip allowing it to be more powerful and energy-efficient.

The chipset being designed by Samsung will not only be designed for use on the Galaxy S line, it also could be built for the company’s foldable handsets. One problem is that Samsung Foundry is currently having an issue with low yields on its 3nm and 4nm chips. Recently it was discovered that only 35% of chips built by Samsung using its 4nm process node were able to pass quality control.

That compared with the much better 70% yield rate achieved by TSMC for the 4nm node. The difference in yield cost Samsung Foundry some business from Qualcomm that went to TSMC instead.

Samsung’s goal is to ship an extremely powerful chip for the Galaxy S25 in 2025 that could be updated every year for the next Galaxy S phones. The chip would also work with the Galaxy Z (foldable) handsets.