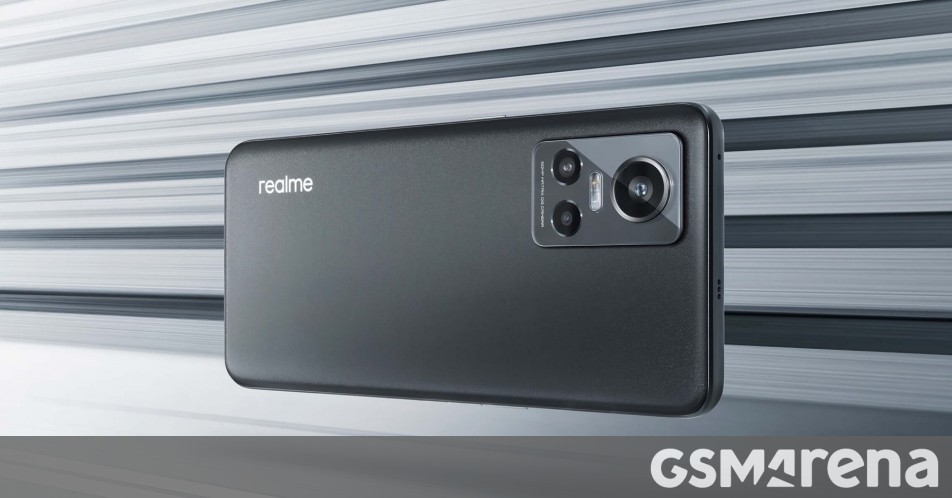 The Naruto Edition of the Realme GT Neo3 sure looks cool, but some might find more RAM and storage more practical. Luckily, Realme has not stopped refining the phone since its launch in March.

The latest version to show up doubles the maximum storage to 512GB while keeping the RAM capacity at the maximum 12GB. The previous top model had a 12/256GB configuration. That one is comes with 150W fast charging and has an MSRP of CNY 2,800.

It goes without saying that this model features the 4,500mAh/150W version of the battery. It is the top of the line after all. But if 512GB storage or 12GB of RAM or 150W charging is too much or you, you should know that Realme is knocking down the prices of the other models in the line.

These new prices as well as the 512GB version are for China only, at least for now. The GT Neo3 started rolling out globally a month after it launched in China, so we may see these changes internationally as well.

Going back to the discounts for a moment, they are part of the build up to 618 – China’s second biggest shopping holiday after Singles’ Day. The number reflects the date June 18. We bring it up so that you know there are other deals too, e.g. the brand new Realme Pad X as well as older devices like the Realme GT2 Pro, Realme Q5 and Q5 Pro and other devices.