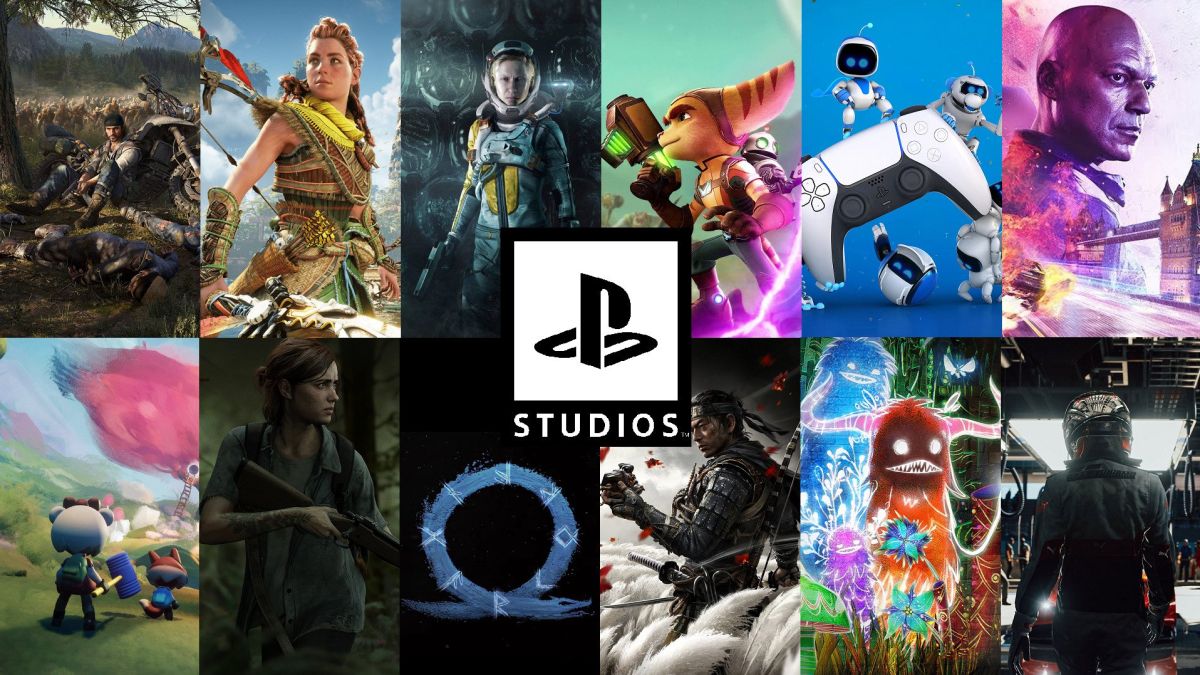 PlayStation Studios has always been known for its first-party, cinematic, story-driven console games, but as the past few years have shown, the big three console makers need to diversify with a growing industry.

According to slides uploaded to Sony’s investor portal, spotted by Android Central Wednesday evening, PlayStation Studios is set to focus on expanding its portfolio into newer territory, including mobile and live service titles. It’ll also continue to expand into VR, with the PS VR2 set to have over 20 games available at launch.

Sony recently held a number of investor and corporate meetings, focusing on FY2021 earnings and plans for the next few years. The slides detail basic plans for PlayStation Studios’ expansion up until FY2025, and there’s a lot the company wants to do.

The mobile space is hotter than ever, with cloud services like Xbox Game Pass allowing people to play on mobile, and more AAA studios porting big names like Call of Duty and Apex Legends onto the platform. Sony previously expressed interest in getting onto mobile, and it looks like it’s cementing those plans over the next few years. It’s looking to partner both with established third-party IP that fit in with the “values of PlayStation Studios” and new IP made by internal studios.

We’ve already known that the company is looking to expand more into the PC space. Thanks to the success of ports like Death Stranding, Horizon Zero Dawn, and Days Gone for PC, Sony recently founded a PlayStation PC LLC brand for future games to be published under. In 2022, users have already gotten ports of 2018’s God of War and Uncharted: Legacy of Thieves Collection.

With the Bungie acquisition (which is still pending approval), PlayStation Studios was looking to gain more authority in the live service space. The slides reiterate how Bungie will contribute this “expertise” to PlayStation Studios to help “Build SIE Live Services Center of Excellence [sic].”

Live service titles made up around 12% of PS5 investment in 2019, with only one proper title in its catalog: MLB The Show 22. It’s worth noting that PlayStation Studios is currently supporting other titles like Gran Turismo 7, but those weren’t noted in the slides. There are two projected live service games set to come out during FY2022.

We can also expect more investments and acquisitions to continue. Ryan confirmed this in an interview with GamesIndustry.biz back in January following the Bungie news.

“We are by no means done. With PlayStation, we have a long way to go,” he said. This is reiterated in the slides, with PlayStation Studios looking to invest in both existing and new IP. It also wants to better balance the kinds of IP it invests in, hoping to have an even split between existing and new by FY2025.