Apk Know Education and technology related information here
HomeMobileNo August patch for Pixels yet, but at least one carrier is...
Mobile

No August patch for Pixels yet, but at least one carrier is issuing another July update 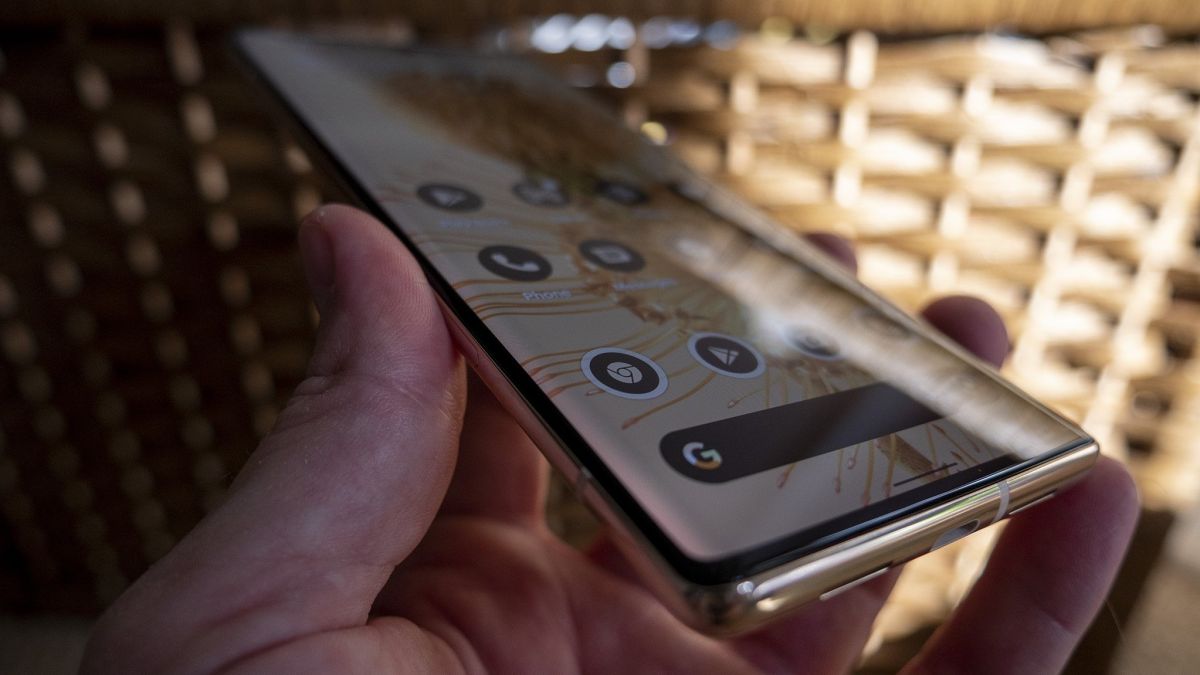 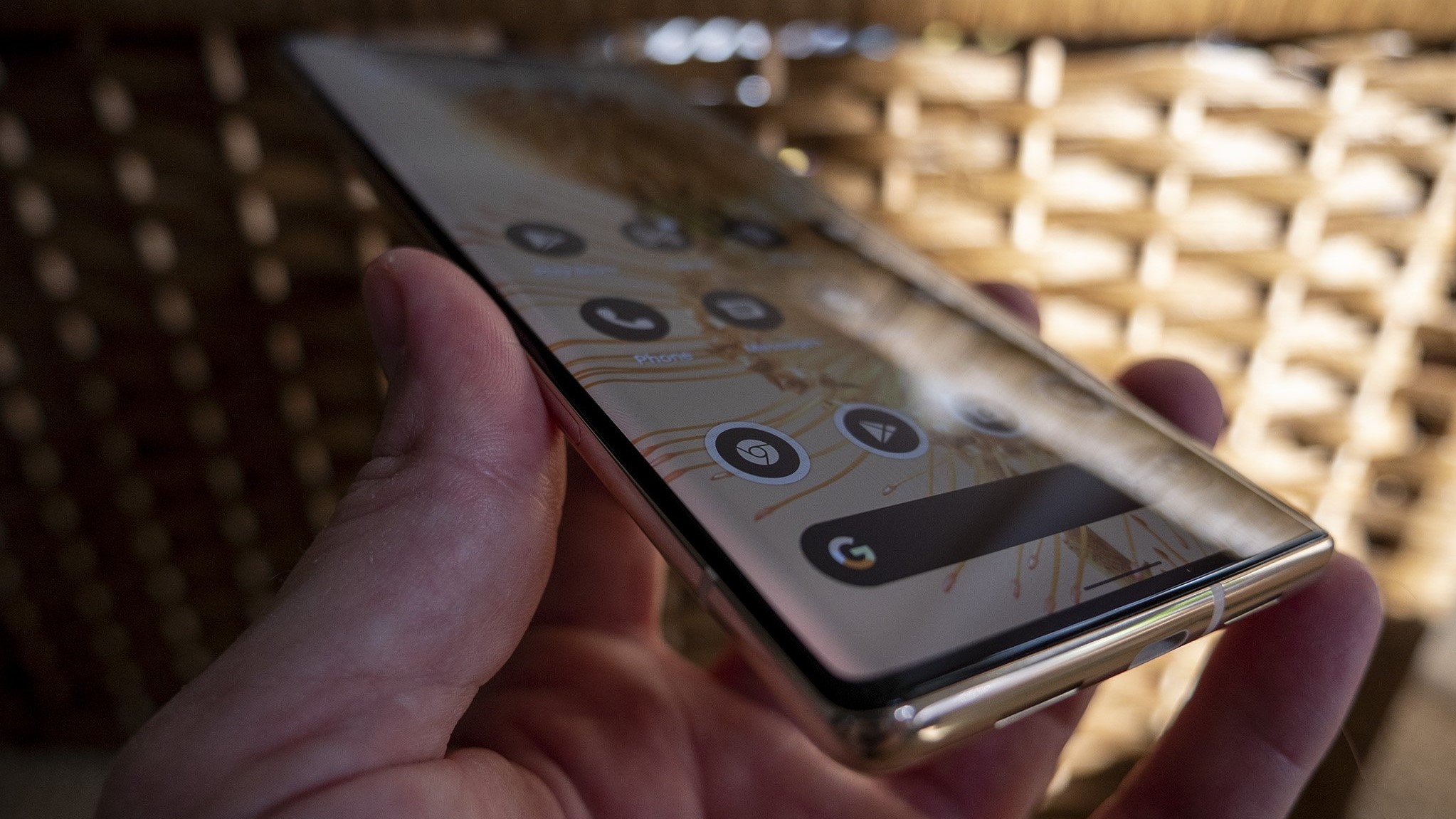 A few days into August, Pixel owners are still without the latest August patch, even though we expected it to arrive on Monday. However, instead of the August update, it seems as though some users are being treated to another July patch instead.

Verizon has posted a new update on its software support page (opens in new tab), as spotted by 9to5Google. The update seemingly bumps the Pixel 6 and Pixel 6 Pro to build version SQ3A.220705.003.A3, a slight difference from the SQ3A.220705.003.A1 build that rolled out at the beginning of the month. The Android Security Patch Level remains at July 2022.

It’s unclear what is included in this update, with the vague changelog stating, “the current software update provides performance improvements to your device.”

Needless to say, it’s a bit odd that Google hasn’t released the August update yet, despite already publishing the Pixel Update Bulletin, which highlights the various vulnerabilities addressed in the patch.

It’s possible that the update was necessary before Google pushed out the August patch, but it’s unclear. So far, it seems like Verizon and Softbank (SQ3A.220705.004.A1) Pixel 6, and 6 Pro units are among those receiving a new update.

Adding to the confusion is the fact that the Pixel 6a is in the middle of receiving its first update to the June 2022 patch and not the July update. Hopefully, things will come together when the August update finally rolls out, but new Pixel 6a owners looking for the latest July security update can consider enrolling into the Android 13 beta.

Samsung began updating its best Android phones before the month even started and is already several models deep. In the meantime, we’ll be on the lookout for the August update whenever it decides to arrive on Pixel phones.