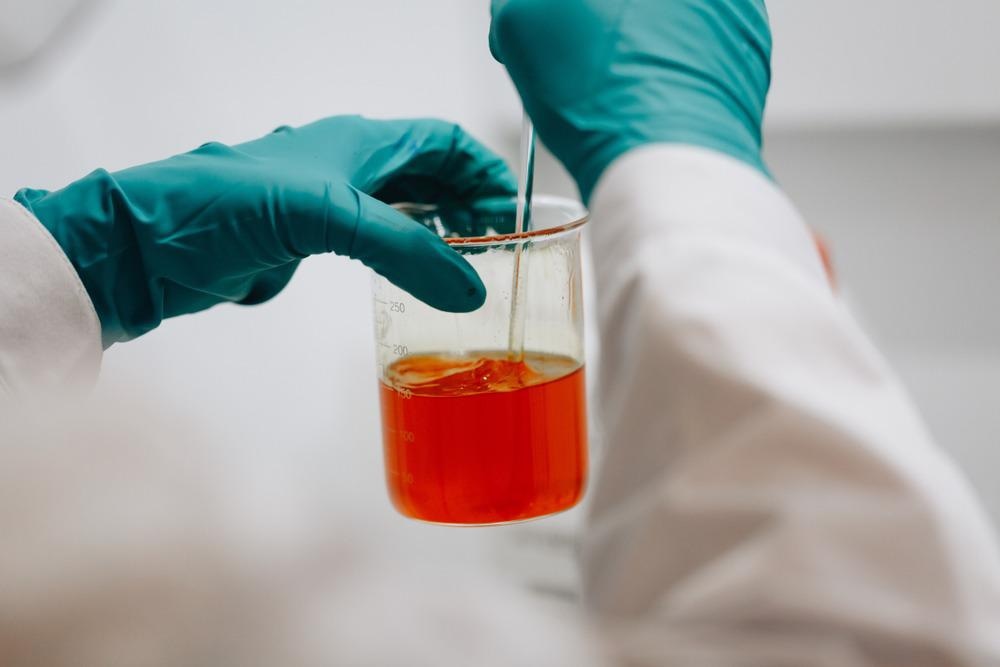 Rhodamine 6G (R6G) is hazardous to humans and the environment. In an article recently published in the Microchemical Journal, researchers designed water-stable perovskite quantum dots and a fluorescence resonance energy transfer (FRET)-based fluorescence nanosensor to detect R6G in food, water, and biological buffers.

The prepared nanosensor had good sensitivity and selectivity, and the encapsulated perovskite QDs had enhanced aqueous stability over non-encapsulated counterparts.

R6G is a xanthene dye derivative, a color additive extensively used in the textile and food industry. However, exposure to R6G leads to irritation to the eyes, skin, and respiratory tract and causes retinal ganglion cell impairment. In severe cases, R6G has carcinogenic effects in humans and animals. Hence, R6G is banned from food industries in a few countries.

The harmful effects of R6G call for a facile and rapid screening method for R6G detection. Although mass spectrometry, ultraviolet spectrometry, and liquid chromatography can detect R6G, these methods are time-consuming, expensive, and require an expert for equipment operation.

The green emission signal of the nanosensor at 518 nanometers decreases in the presence of R6G and a new peak at 565 nanometers, which indicates a typical ratiometric fluorescence relationship. Moreover, the proposed nanosensor was selective toward R6G.

Transmission electron microscope (TEM) images show that PEGylated CsPbBr3/ silica (SiO2) QDs have uniform size of approximately 30 nanometers and dynamic light scattering (DLS) analysis showed the hydrodynamic size of PEGylated CsPbBr3/SiO2 QDs of 29 nanometers. The initial average size of CsPbBr3 QDs of 10.8 nanometers was increased to 30 nanometers due to phospholipid encapsulation, which can be observed through the photoluminescence (PL) spectrum.

Furthermore, the red shift in emission spectra corroborated with the increasing nanocrystal size. Powdered X-ray diffraction (XRD) spectrum showed the orthorhombic phase of CsPbBr3 and the minor peaks between 2θ of 20 and 30 degrees originate from PEGylated amorphous silica shell on CsPbBr3/SiO2 QDs.

The selectivity of PEGylated CsPbBr3/SiO2 QDs towards R6G and other color additives was evaluated using an intensity ratio (I565 /I518). The spectra showed a prominent I565 /I518 ratio compared to other color additives. The authors observed a slight interference due to fluorescein, which is attributed to the overlapping of fluorescein’s fluorescence properties with R6G. However, the results showed a significantly lower response to fluorescein compared to R6G.