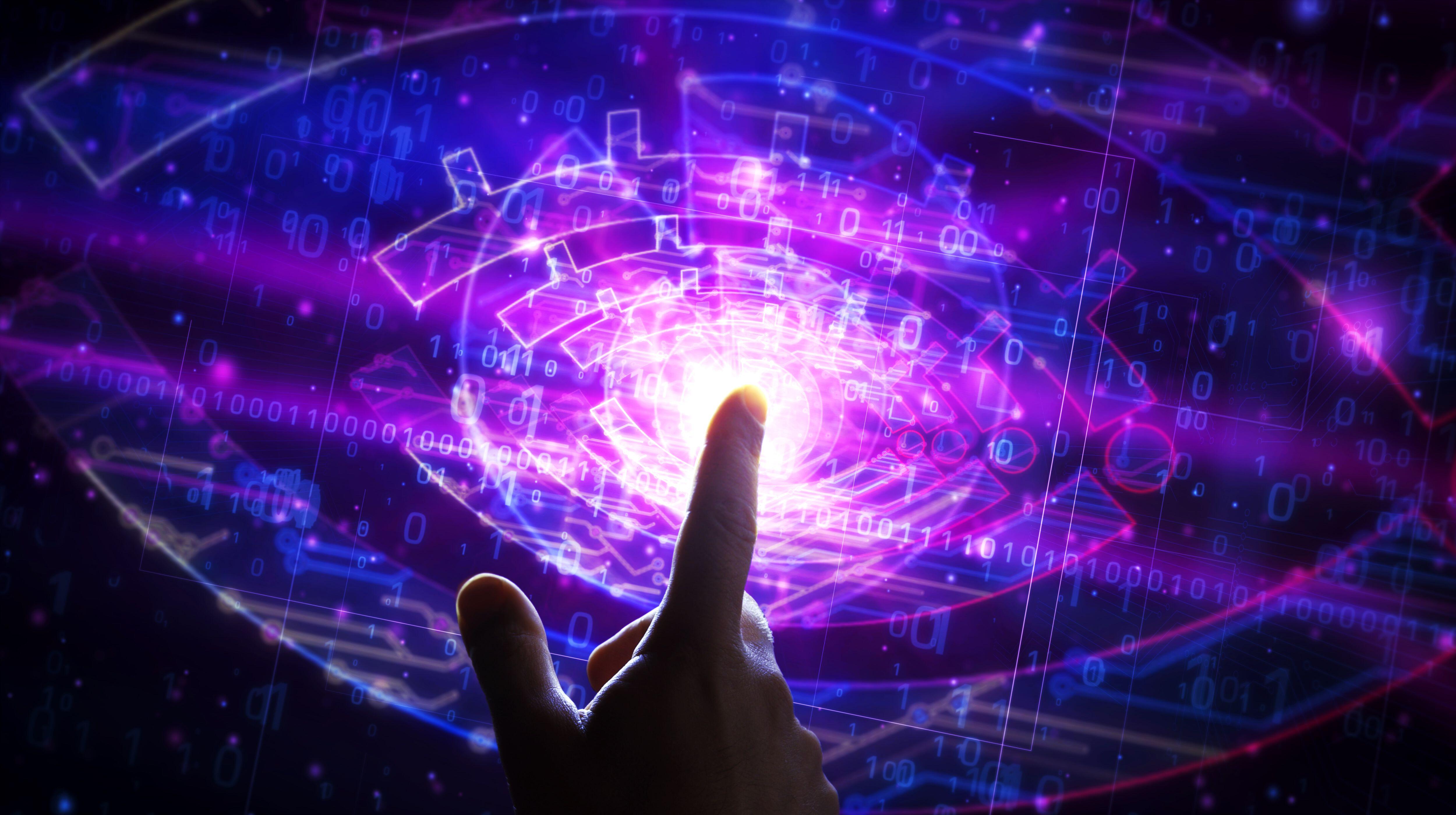 At least eight governments around the world have purchased a package of Android zero-day exploits from a company called Cytrox and are using them to install spyware on targets’ mobile phones. The development highlights the sophistication of off-the-shelf surveillance offerings, according to a recent report.

Google’s Threat Analysis Group (TAG) said that by taking advantage of the time difference that keep some systems from being updated for hours after patches were released, the Cytrox exploits allowed governments to target Android users with malware to record audio, add CA certificates, and hide apps, Google’s TAG said.

The report explained that the governments of Armenia, Côte d’Ivoire, Egypt, Greece, Indonesia, Madagascar, Serbia, and Spain are confirmed to have used the Cytrox exploits in at least three state-backed campaigns, adding there are likely others.

“Our findings underscore the extent to which commercial surveillance vendors have proliferated capabilities historically only used by governments with the technical expertise to develop and operationalize exploits,” the TAG report said, adding that the group is currently tracking more than 30 additional surveillance vendors with the capability of selling tools to state-backed actors.