Motorola may have just confirmed a major Razr 3 leak 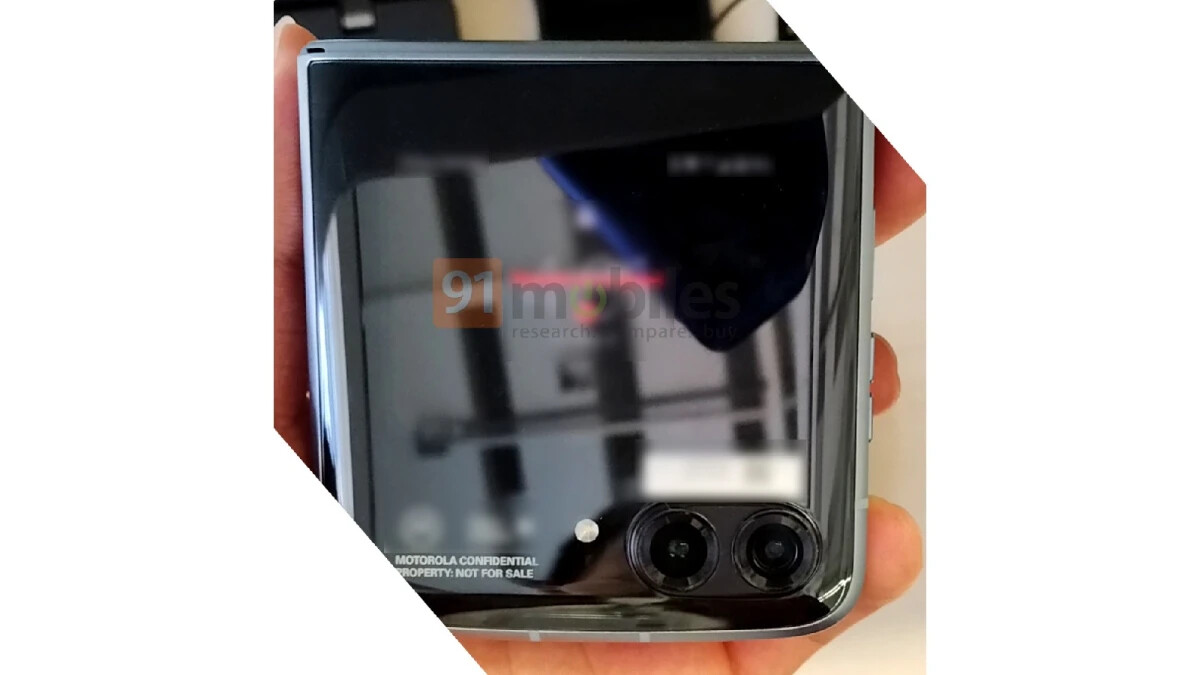 One issue with flagship Android phones that were released earlier this year is that they are prone to overheating, presumably because they feature chips that were based on Samsung’s 4nm manufacturing process. This hopefully won’t be an issue on phones that will use the Qualcomm Snapdragon 8 Plus Gen 1 chip. The Motorola Razr 3 could be amongst the first phones to be powered by the SoC.
The Snapdragon 8 Plus Gen 1 has apparently been manufactured on TSMC’s 4nm process and promises 10 percent better CPU performance, 10 percent faster graphics, and up to 30 percent better power efficiency than the Snapdragon 8 Gen 1.
We have been hearing that Motorola is gearing up to launch a successor to its 2020 foldable phone and now the manufacturer has sort of confirmed that. As first spotted by Notebookcheck, Motorola’s general manager Shen Jin posted a photo on the Chinese social networking site Weibo that not only hints that the Motorola Razr 3 is on the way, but also that it will be powered by Qualcomm’s new premium chip.
Per the machine-translated post, there is a hidden message in the image. The poster mentions the Snapdragon 8 Plus Gen 1 and we also see a silhouette of a foldable phone, which all but confirms rumors that the Razr 3 will be powered by the new high-end chip.

That would be a big deal because OG Razr and Razr 5G came with mid-tier chips despite their high prices. The Razr 3 might keep the $1,399.99 price of its predecessor, but the upgrades may justify that to some extent.

Firstly, the Razr 3 is rumored to shed the big bezels and embrace a more Samsung Galaxy Z Flip 3-like design. Both inner and outer screens are expected to get bigger, from 6.2-inches to 6.7-inches, and 2.7-inches to 3-inches, respectively.

The single-sensor rear camera array will be upgraded to a dual-camera setup with a 50MP main snapper and a 13MP hybrid wide-angle and macro unit. The higher resolution 32MP front camera will allegedly be placed in a hole cutout instead of a notch.

According to rumors, Motorola’s next foldable phone will be released in China in late July or early August. It will come to international markets at a later date.