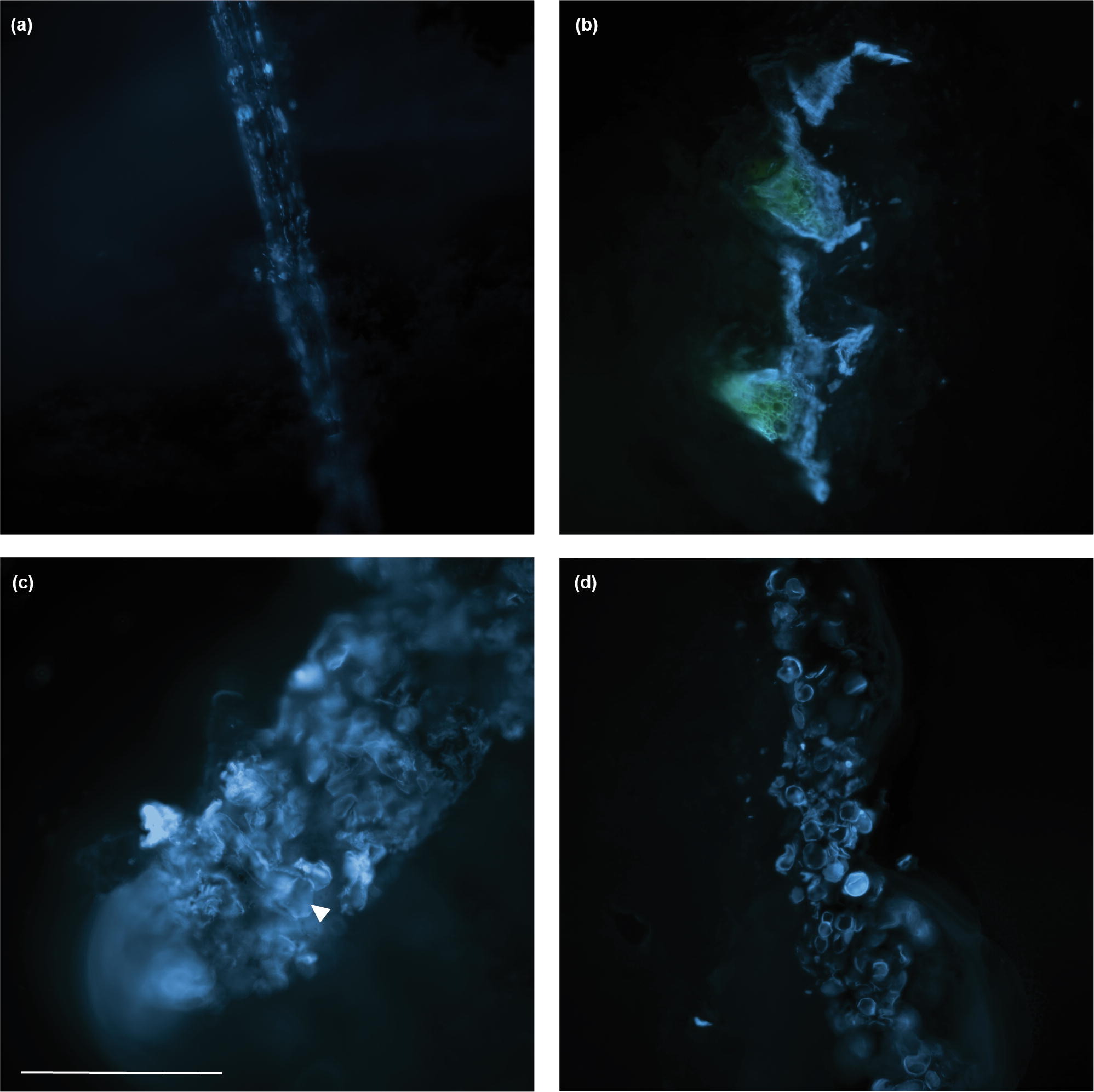 In a bid to combat deforestation, researchers from the Massachusetts Institute of Technology (MIT) and the Charles Stark Draper Laboratory have developed a new method of 3D bioprinting wood-like materials.

The technique leverages lab-grown living cells from the Zinnia elegans plant, and could one day be used to print all manner of custom shapes like chairs, tables, and other wood products without the need to chop down any trees.

The team has also been able to fine-tune the physical and mechanical properties of the printed structures by adjusting the chemicals used in the cell growth process. This includes characteristics such as density and stiffness.

Ashley Beckwith, lead author of the study, said, “The idea is that you can grow these plant materials in exactly the shape that you need, so you don’t need to do any subtractive manufacturing after the fact, which reduces the amount of energy and waste. There is a lot of potential to expand this and grow three-dimensional structures.”

The problem of deforestation

Trees are a crucial natural resource heralded for their life-sustaining decarbonization effects, and we use wood for everything from buildings and furniture to paper and tools.

However, despite its relatively low cost and widespread availability, wood isn’t infinite and humans are slowly but surely dwindling its supply via deforestation. To put this into context, it’s estimated that the world loses around 10 million hectares of forest every year. At the current rate, many of the world’s forests could die out in the next few centuries.

Beckwith adds, “Trees and forests are an amazing tool for helping us manage climate change, so being as strategic as we can with these resources will be a societal necessity going forward.”

To cut back on our reliance on mother nature, researchers are now looking towards petri dish alternatives. The MIT team started by isolating living cells from the leaves of a Zinnia elegans plant, culturing them for two days, and transferring them to a gel medium where they were nourished with vital nutrients and two different hormones.

By adjusting the hormone levels at this initial growth stage, the researchers found that they could modify the physical and mechanical properties of the plant cells as they grew. Using a 3D printer, the team then extruded the cell-laden gel material into complex structures such as an outline of a small evergreen tree. After incubating in the dark for three months and being dehydrated, the printed structures exhibited their final set of physical properties.

It was determined that the lower the hormone exposure, the lower the density of the plant cells. With higher hormone levels, the plant cells grew with smaller and denser cell structures, as well as more stiffness. The team even managed to achieve a stiffness comparable to that of some natural woods. As a bonus, the MIT team was able to show that the printed cell structures could survive and even continue to grow for several months after being extruded.

Luis F. Velásquez-García, co-author of the paper, said, “I think the real opportunity here is to be optimal with what you use and how you use it. If you want to create an object that is going to serve some purpose, there are mechanical expectations to consider. This process is really amenable to customization.”

For future work, Beckwith’s team intends to investigate how genetic and other chemical factors influence cell growth. They also hope to apply the bioprinting method to other plant species, including trees such as pine. Ultimately, they envision a future where we could one day lab-grow wood products with properties based on their intended applications, like high strength and insulative structures for the walls of buildings.

Further details of the study can be found in the paper titled ‘Physical, mechanical, and microstructural characterization of novel, 3D-printed, tunable, lab-grown plant materials generated from Zinnia elegans cell cultures’.

The quest to 3D print wood

The 3D printing of wood and wood-like materials is no new venture. Last year, 3D printer OEM Desktop Metal made headlines when it launched its subsidiary Forust, a brand focused on 3D printing functional end-use wood parts via binder jetting. The Forust process works by upscaling waste byproducts from the wood manufacturing and paper industries (sawdust and lignin) and mixing them with a special bio-epoxy resin composite that can be printed.

Elsewhere, an alternative wood substitute made from kombucha tea waste was awarded last year’s national James Dyson Award. Pyrus, a 3D printable wood-mimicking material made from bacteria cellulose grown on the top of kombucha tea as it brews, was developed by University of Illinois student Gabe Tavas. He has since been trying to scale up production of his material.

Featured image shows microscopic images of the Zinnia plant cells being grown prior to 3D printing. Image via MIT.