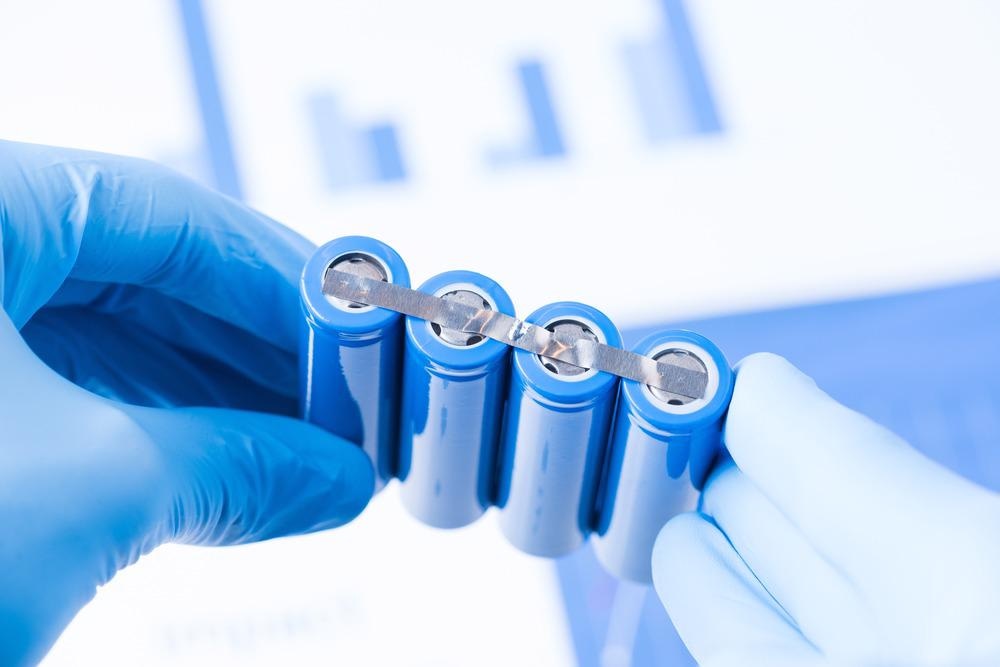 In an article recently published in the journal Carbon Energy, researchers synthesized nanocrystalline cellulose and hard carbons. The present study discusses the importance of tailoring the electrode’s microstructure to design carbonaceous anode materials for high-performing NIBs.

NIBs received considerable attention from researchers due to the abundance of Na resources, and proper anode materials for NIBs are still unexplored. The low-cost carbonaceous materials with structural stability could be promising anode materials for commercial NIBs. Initial Coulombic efficiency (ICE) of NIB’s anodes strongly affects the electrochemical performance and the cost of commercial batteries.

The surface area and pore structures help solid electrolyte interphase (SEI) formation in the first cycle, affecting the ICE. Furthermore, heteroatom functional groups and defects limit the ICE due to irreversible capacities. Hence, it is necessary to understand the correlation between Na storage and microstructures to achieve high ICE in anode materials.

Carbon as Anode Material for NIBs

In the present study, the researchers used a series of pretreatment methods and tailored the carbon microstructures for their applications as NIB electrodes, which enabled them to establish a relationship between electrochemical performance and anode microstructure. They utilized sulfuric acid hydrolysis to remove the parent cellulose chain’s amorphous regions, which facilitate the conversion of cellulose precursor into chiral nematic nanocrystalline cellulose (NCC).

This treatment suppressed the surface area and defects in carbon materials. Succeeding hydrothermal carbonization and high‐temperature pyrolysis treatment adjusted the microstructure of carbon anodes. This resulted in ultrahigh ICE and reversible capacity.

For comparison purposes, BC1000 is prepared by carbonizing BC at 1000 degrees Celsius. SEM images of NCC1000 revealed its anti-clockwise twisting with a layered structure. Moreover, SEM images at higher magnification showed that rod-like nanocrystals deteriorated into small particles.

XRD and Raman spectroscopy studies revealed defects and disordered structures of carbon samples. The two broad peaks at 23 and 44 degrees in XRD patterns correspond to the expanded graphite’s (002) and (100) planes.

In conclusion, the authors optimized the microstructures through a series of treatments and prepared NCC-derived carbonaceous material. They used the acid‐hydrolysis method to remove the amorphous regions and the stacking from the chiral nematic phases, which increased the degree of order and the surface area suppression. The heteroatoms introduced from the acid‐hydrolysis step were reduced by HTC pretreatment.

Furthermore, high‐temperature pyrolysis tailored the defects and heteroatoms in carbon anodes. The enlarged nanopores enhanced the reversible plateau capacity in graphitic nanodomains. The large pores aid in trapping and storage of Na+ ions during the electrochemical desertion/insertion.

The microstructures tailoring enhanced the Na storage and helped in achieving superior ICE of 90.4% and an excellent capacity of 314 milliampere hours per gram. Through this study, the team confirmed the application of microstructure tuning to achieve high ICE for developing NIB’s carbonaceous anodes.