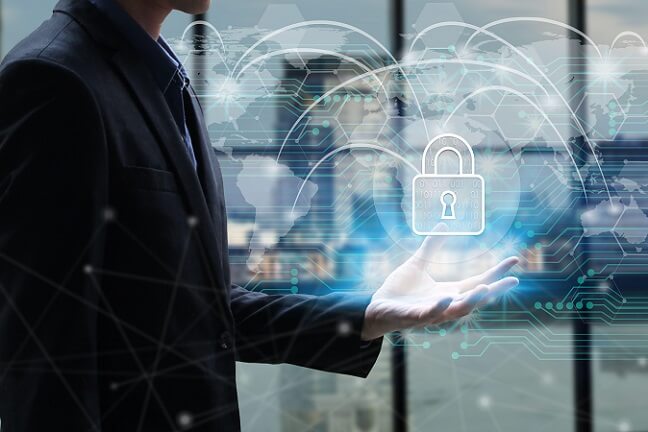 Microsoft’s cloud-based developer workstation comes preconfigured with all the required applications so that developers and hybrid teams have access to everything they need directly through the web browser.

Microsoft Dev Box is a virtual machine that provides developers with a “ready-to-code” workstation, Microsoft said this week during Build 2022, its annual developer conference. Teams can configure images, assign or remove team members, and start coding on a new project without first dealing with a complex and time-consuming setup process.

Application testing becomes easier, since each Dev Box can be set up to recreate a  specific customer environment. Developers who have to support multiple versions of the same software can have multiple Dev Boxes, and switch back and forth between different environments. There is no need to worry about software conflicts and dependency issues, the company says.

Dev Box is based on the same cloud foundations as Windows 365, which offers users with Windows machines in the cloud. As a result, Dev Box has similar security benefits as Windows 365 Cloud PC, such as the fact that workstations will automatically be up to date with the latest security updates and administrators can apply Azure’s access control and authentication policies to control how developers access Dev Box. IT administrators can manage Dev Boxes and Cloud PCs together in Microsoft Intune and Microsoft Endpoint Manager, Kathleen Mitford, corporate vice-president Azure Marketing, wrote on the Azure blog.

Dev Box can wind up making it easier to securely manage remote development teams. Since the developer is going through the web browser to access the workstation, security teams don’t have to worry about the security of the physical device the developer is using or whether source code and other corporate intellectual property is being downloaded onto a personal device.

While Microsoft did not announce an exact release data for Dev Box, there is a waiting list for private preview.