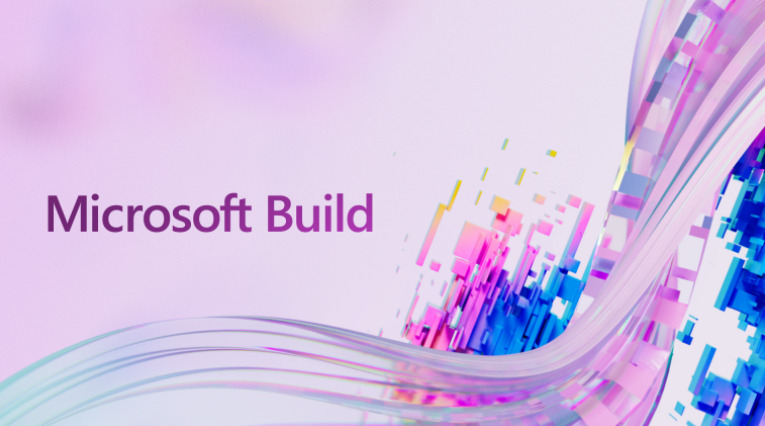 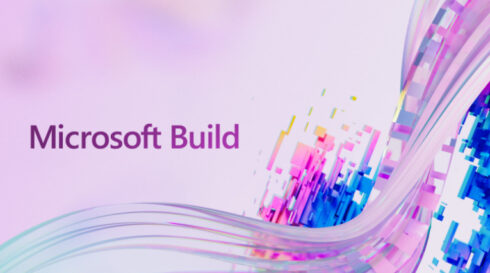 Microsoft’s annual development conference Microsoft Build is taking place this week. It will continue on through Thursday May 26.

“Today, developers solve problems, big and small, across every industry and organization on the planet. That’s why this year’s Microsoft Build, the company’s flagship event for developers, so clearly reflects our roots. Of course, the future is exciting to imagine (and we’ll do some of that), but what Microsoft is delivering with Build are tools that developers can use today to make a real difference,” Frank X. Shaw, corporate vice president of communications, wrote in a blog post about the event.

Here is a look at some of the major announcements the company has made during the event so far.

This latest preview release includes bug fixes and quality improvements, as well as the migration of Windows Terminal to version 1.13.

Improvements to using windowed applications from the terminal include that ConPTY can now handle show/hide window calls, windows created by console applications appear above the terminal, and focus events will now be sent through VT input.

There are several announcements related to Microsoft Graph, which is an API development platform.

It also announced new APIs that are in public preview that enable capabilities like allowing chats with users outside your tenant, identifying which messages are read and unread, and subscribing to user chats and membership changes.

Other new features include the ability to index content in Microsoft Search, Approval APIs for line of business apps, and a new authentication provider.

Developers can use Dev Boxes to spin up a virtual machine and provision it automatically in the cloud. According to Microsoft, this will allow developers to focus on their code without having to worry about configuration and maintenance of their workstations.

Development teams can preconfigure their Dev Boxes for certain projects to allow developers to quickly get started on their tasks.

Dev Box utilizes Windows 365 to integrate with Intune and Microsoft Endpoint Manager to ensure that unified management, security, and compliance can still be managed by IT.

According to Microsoft, this feature will reduce the difficulty of integrating Azure services and Azure SQL database. It was one of the most highly requested features from developers, the company added.

This feature is currently available in early access, and those participating in the early access program will be assigned a Program Manager Buddy, giving them direct access to the development team. They will be able to provide feedback directly to the team and influence the behavior of features.

This is another new feature developers can look forward to in Azure SQL Database. It supports developers across the “inner” and “outer” loops of their development workflows.

According to Microsoft, the inner loop is the process of writing, building, debugging, and testing code. The outer loop starts once code is checked in a source control system where CI/CD pipelines then manage steps to publish code artifacts and configuration details to production systems.

The local development experience includes a set of extensions for Visual Studio Code and Azure Data Studio and a new Azure SQL Database emulator. The emulator allows developers to run their database projects locally on a containerized, cross platform system.