Apk Know Education and technology related information here
HomeAppleMailman can help you get that email box clean and tidy –...
Apple 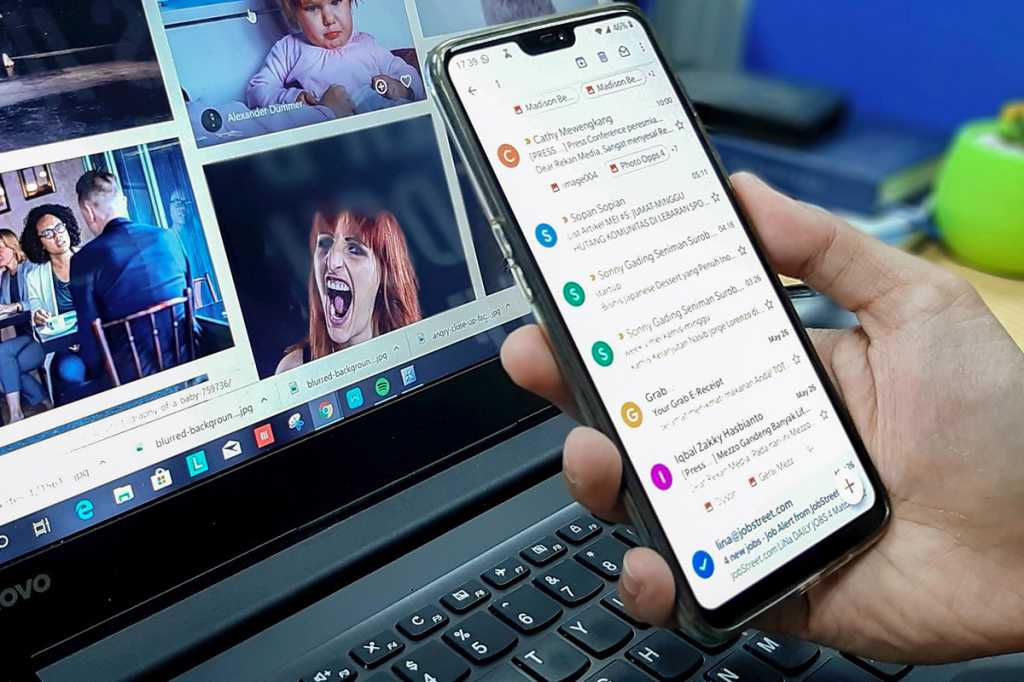 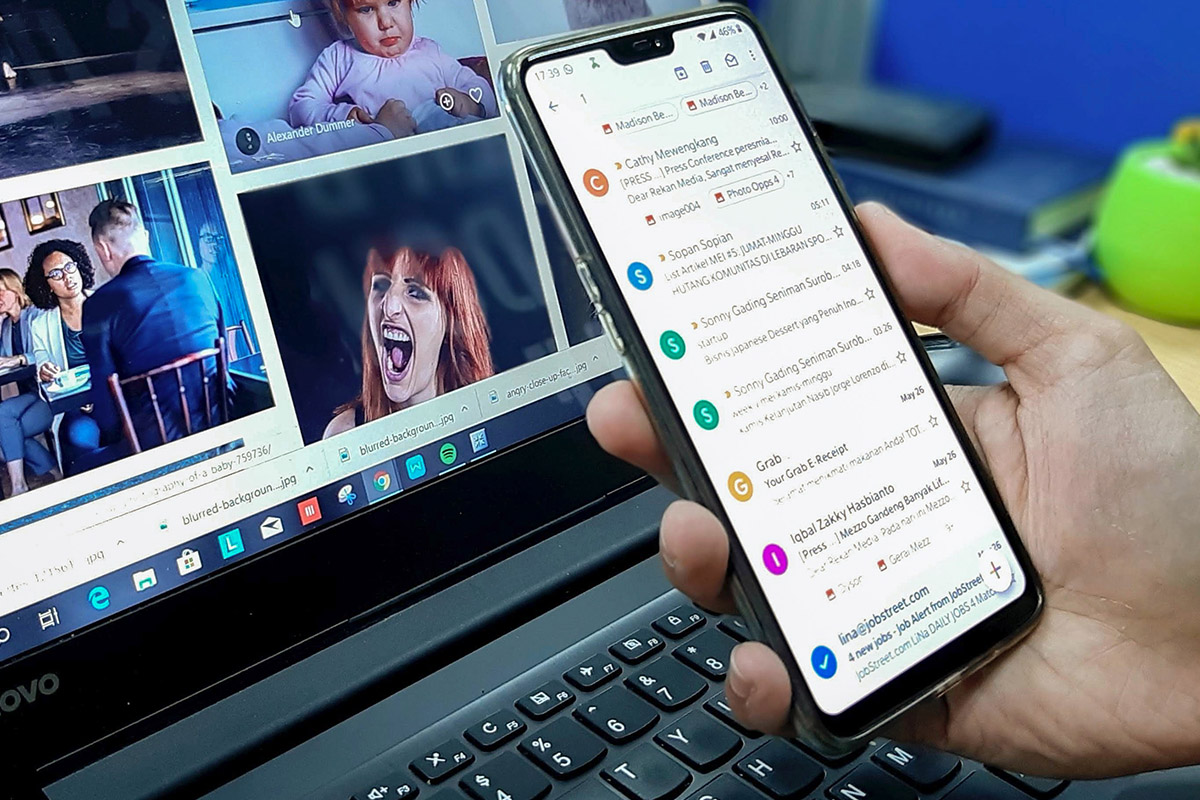 Email management can feel like February in Minnesota. The second you’ve scooped out that whole blizzard of emails you got this morning, you turn around and a fresh blanket of new emails has once again clogged your in-box by the afternoon. Mailman is built to help with that.

Mailman Email Manager is an app that can help get those unwieldy in-boxes under control, giving users complete control over which emails they get as well as when they get them.

With Mailman activated, users can customize how emails get into their inbox. They can automatically screen out messages in a number of different categories, including any emails from anyone new, spam sales messages like newsletters or ads, and basically any distracting email you don’t want to see.

Then with Mailman’s Do Not Disturb function, users can decide exactly when and how often recently arrived emails will land in your box. For those who need to get work done, they can set Mailman to deliver emails once, twice, maybe three or four times a day, at the precise time of their choosing. Or they can block everything out and only get new emails when they’re requested so they can work totally uninterrupted.

Meanwhile, Mailman is not only keeping users from dealing with junk, but they even gather up all the blocked emails into a cohesive report, so users can see exactly what is being screened out and make changes if needed.

Syncing easily with all the most popular email clients like Gmail, Apple Mail, Spark, Mailbird, Polymail, and more, Mailman offers all the customization needed to make emails an asset again rather than a burden. Mailman’s loaded collection of tools had the American Reporter calling it “a very unique and tailored set of features that all users have been asking for” and saying it’s “unlike any other app that’s available in the market.”

A lifetime subscription to Mailman Email Manager to handle one email account usually costs around $300, but with this deal, it’s on sale now for only $69.99.

Prices are subject to change