Lessons we can learn from World of Warcraft 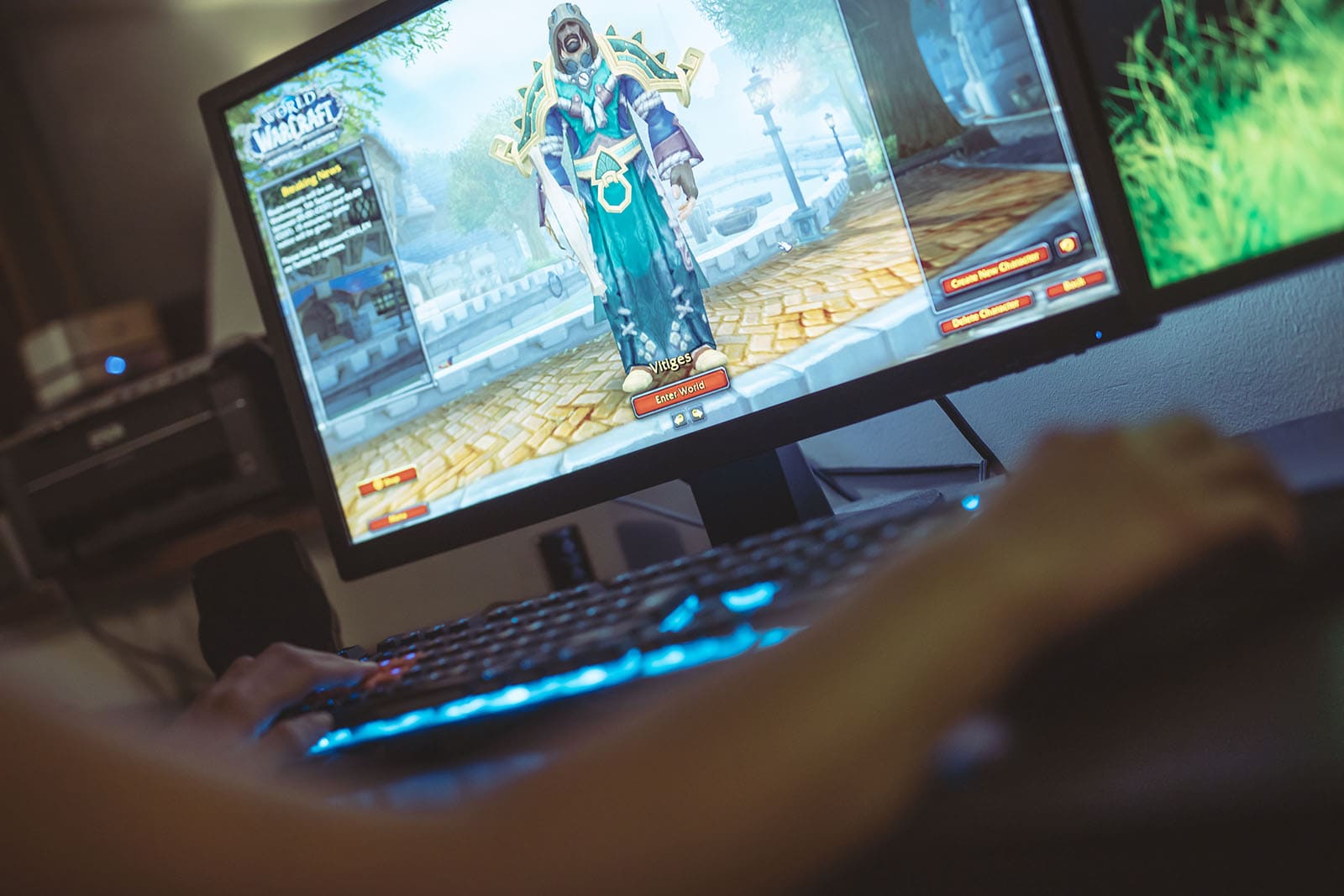 This post on World of Warcraft is brought to you by MmoGah.

Since its debut nearly two decades ago, World of Warcraft has claimed its place at the top of the gaming industry. This massively multiplayer online roleplaying game is probably the most successful video game ever created.

More than 100 million World of Warcraft accounts have been created since the game’s inception in 2004. Additionally, the game has grossed more than $9 billion, making it the highest-earning video game of all time. While its subscription numbers have fallen over the years, WoW offers plenty of lessons for developers and gamers.

One of the main reasons World of Warcraft remained popular all this time is because it equips players with skills and lessons that they can apply in real life. And it’s not only players who can learn from this game. Game developers, especially up-and-coming ones, can pick up a few notes on how to improve their creative output.

Let’s start with what game devs can learn from World of Warcraft.

Game developers: What can they learn from WoW?

World of Warcraft did not become successful by coincidence. Blizzard Entertainment was very deliberate, and planned to release a hit — which it did. The following are some things game developers could learn from Blizzard’s feat.

Games ought to be fun

While it may sound obvious, the fun element in games, especially MMORPGs, is what makes them popular.

A role-playing game shouldn’t just be about battling and slaying enemies to level up. Like World of Warcraft, it’s important for game developers to make their games more diverse.

Aside from venturing into more than 24,000 quests in WoW, you could go fishing, hunt for treasure or simply interact with other players in the game’s fantasy world.

Details are important in any game

If there’s anything that game developers can learn from World of Warcraft, it’s that details definitely matter.

What attracts so many players to this MMORPG is that everything is well-articulated and polished, from the quests to classes or jobs to the overarching storyline. This enables gamers to easily know where they are headed in the game at any time.

Item management should be simple

Another valuable lesson game developers could learn from World of Warcraft is that a character’s resource management should be simple.

World of Warcraft offers many storage features that allow player characters to stash their items. Blizzard even went the extra mile to craft them in a way that players can arrange their stuff into different categories.

This makes it easier for gamers to sell their resources easily and earn income in the game.

If you’ve played World of Warcraft, you probably know the overall quality of its audio is on another level — a factor that sets this MMORPG apart from others.

One lesson game developers can pick up from World of Warcraft is that audio needs to be top-notch. When the sound is excellent and immersive, players feel more involved in the game.

On top of the in-game music, World of Warcraft developers also set distinctive sounds for each ability in the game. This enables players to easily differentiate these abilities when they hear the designated sounds.

What players can learn from World of Warcraft

Whether you are a novice or an experienced player, there are many lessons you can learn from this MMORPG. Here are a few.

Those who’ve played World of Warcraft know that gaining experience or leveling up in the game takes time.

This can be discouraging, especially for new players, because they may feel like they aren’t making any progress. If you’re a beginner, focus on having fun and making the most of the game instead of stressing over why you’re not leveling up quickly.

This also applies in real life. Excelling at something takes time and hard work. So, instead of fussing over why you’re not progressing, take that opportunity to learn and enjoy your journey.

Nothing is guaranteed, but you must try

One of the most exciting things about World of Warcraft is that it is full of mysteries. As a player, you are never certain about the outcome of a quest or mission — and that makes the game fun.

Just as in World of Warcraft, the world we live in is unpredictable. But that doesn’t mean we should be afraid to try things that can give us fulfillment. It may work or not, but that is the beauty of life.

You are bound to get stuck

It may sound discouraging, especially if you are a new player, but it’s the way things are. In World of Warcraft, and especially in the classic version, your character will get stuck at some point, forcing you to use your hearthstone to teleport back to your inn.

This lesson also can be applied in our day-to-day lives as well. It’s OK to feel stuck — or actually be stuck — in real life. Instead of wallowing in self-pity, accept your situation and find ways to rise out of it.

What you give is what you get

Unfortunately, just as in real life, some World of Warcraft players believe in revenge. So, you must be careful not to become anyone’s enemy in the game. While it may seem OK to slay an unsuspecting player’s character, there’s a high chance they will be keeping an eye on you to pounce on you later.

Get creative with maximizing your income

Anyone who’s played World of Warcraft can agree that it has many lessons about income and finance in general.

As in most massively multiplayer online role-playing games, you must utilize some form of currency. Here, WoW gold will help you purchase items such as weapons, armors, mounts, etc., which will help you level up in the game.

There are tons of ways you could obtain gold in World of Warcraft. You can get it as a reward for completing quests and missions, from selling items to vendors and more.

However, getting gold through these means can be quite challenging, especially if you are a new player. That is why lots of gamers opt to get WoW gold from trusted third-party vendors such as MmoGah to level up more quickly. However, you should be sure to only get your in-game items from trusted sites, as there are a lot of scams out there.

If you think about it, this also can apply in real life. Like in World of Warcraft, you have to work hard to make money. Stay open-minded, work smart and remain focused.

There will always be obstacles

You will encounter challenges in World of Warcraft, from battles to quests to finding ways to get yourself unstuck from various objects and more.

The good thing about this game is that the developers managed to strike a perfect balance between creating an environment that constantly challenges players and keeping these obstacles within the gamers’ capabilities.

This means that even if you encounter challenges in the game, there’s a good chance you’ll solve them.