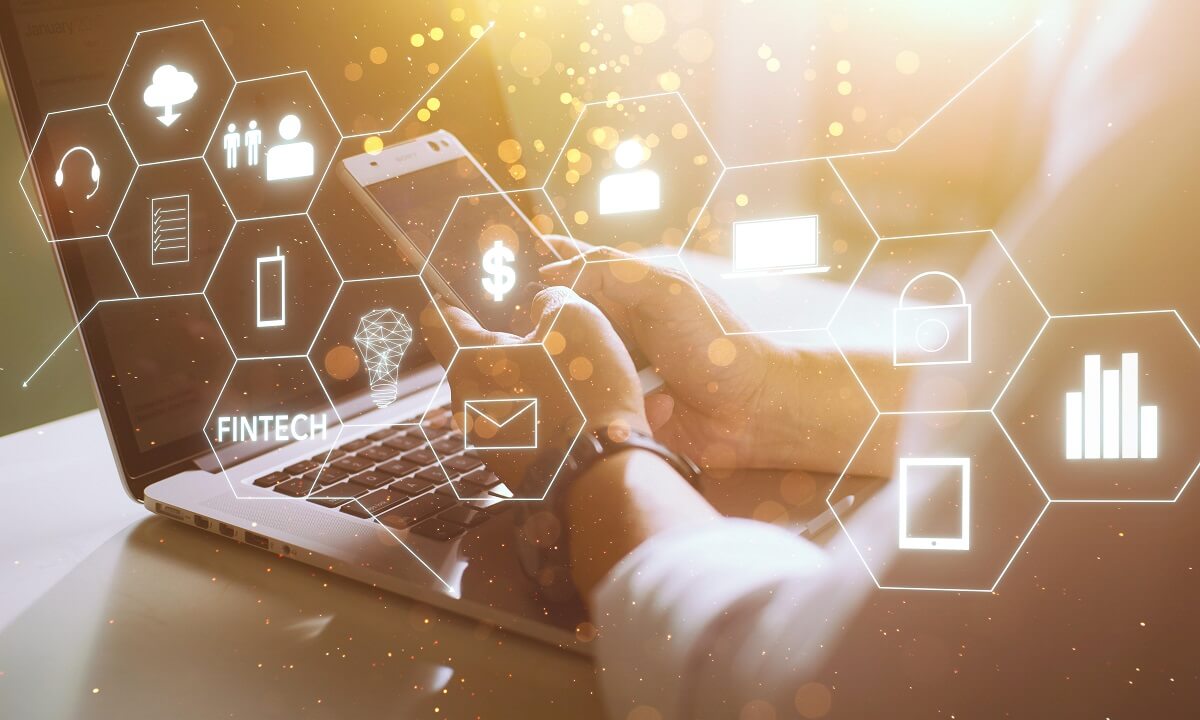 Lacework co-CEOs David “Hat” Hatfield and Jay Parikh have announced that the cloud security company will restructure and lay off an undisclosed number of employees.

The move comes less than a year after Parikh, a former Facebook VP, joined the Lacework board of directors and was brought on as a co-CEO to manage the company’s product, engineering, and infrastructure.

The CEOs said in an announcement of the Lacework layoffs that the move was prompted by a “seismic shift … in both public and private markets” that has occurred “over the past several weeks and months.” It’s not clear to which specific incidents the statement is referring.

“Lacework, as we know, is the disruptive leader in cloud security, a growing market that is still in the early innings,” the statement said. “Our opportunity ahead remains unchanged, but to preserve and strengthen our leadership position in this market for the long term, we must make these changes.”

The execs added that despite the headcount reduction, Lacework will continue to expand its technology teams.