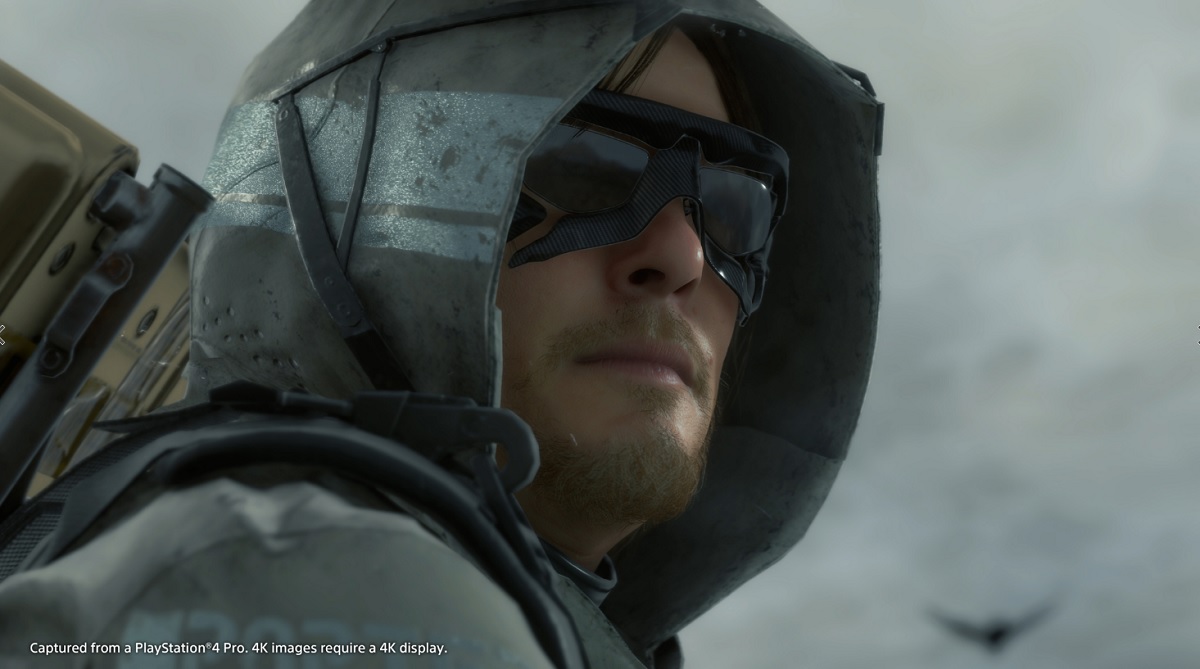 Interested in learning what’s next for the gaming industry? Join gaming executives to discuss emerging parts of the industry this October at GamesBeat Summit Next. Register today.

In case you haven’t heard, Death Stranding is set to launch on PC Game Pass next week. I never actually finished Death Stranding, I’ll be perfectly frank. I think that was a case “it’s me, not the game” — though Death Stranding didn’t help by being abstruse AF. But perhaps this is a chance to redeem myself and finally figure out what the heck is going on with Norman Reedus (though given it’s a Kojima title, I’m not holding out much hope).

Embracer Group were on a tear this week, gobbling up multiple IPs in a single day. It now owns Tripwire Interactive, Limited Run Games — oh, and a little thing you may have heard of called Middle-earth Enterprises. This gives them the rights to Tolkien’s Lord of the Rings and Hobbit works, as well as the games, shows, etc that are coming with them. This is after it acquired Crystal Dynamics, Eidos Montreal and Square Enix Montreal earlier this year. At this point, I’m starting to feel snubbed that I have yet to be acquired by Embracer. Apparently I’d be in good company.

I’d be remiss if I didn’t mention the recent allegations by contract workers against Nintendo of America. According to a report from Kotaku, several female game testers were targeted by male colleagues. They referred to a “frat house”-like atmosphere at the Washington-based studio. (Funny how descriptors like that keep popping up with regards to sexual harassment allegations in gaming companies.) Nintendo of America president Doug Bowser reportedly said in an internal email that the company is investigating the allegations and encouraged disturbed employees to “remember that our HR teams are here to support you.” Nintendo, if this is true, I’m disappointed. The list of games I can play from unproblematic companies is starting to look so thin, it’s nearly nonexistent.

In personal news, I think I’m going to have to check in on my Xbox Game Pass games this week. The service loses several major games this week, including Hades, Myst, Spiritfarer, World War Z and What Remains of Edith Finch. While I’ve played most of those before, it will be fun to try them out again, at least in the name of getting some Xbox achievements. Good riddance to Twelve Minutes, though.

What to play this week

GamesBeat’s creed when covering the game industry is “where passion meets business.” What does this mean? We want to tell you how the news matters to you — not just as a decision-maker at a game studio, but also as a fan of games. Whether you read our articles, listen to our podcasts, or watch our videos, GamesBeat will help you learn about the industry and enjoy engaging with it. Learn more about membership.