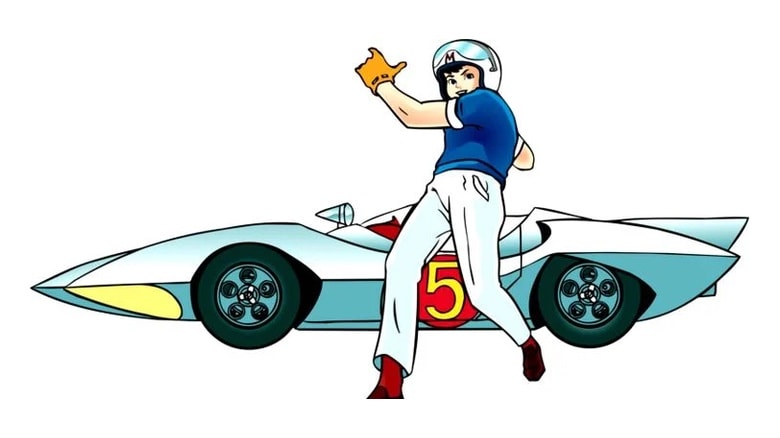 “Here he comes. Here comes Speed Racer.” The theme song to the classic cartoon could be referring to a live-action Speed Racer series reportedly headed for Apple TV+.

The show that would become Speed Racer started in Japan as Mach GoGoGo. It made the jump from manga to an animated TV series that was soon redubbed and renamed to premiere in the United States in 1967. It went on to help popularize Japanese-made animation around the world.

And now Variety reports a live-action version is racing toward Apple TV+. The streaming service has reportedly made a series order, which means the show is going into production.

J.J. Abrams created and wrote for the TV show Lost without ever finding a good ending. He also helped mess up two of latest Star Wars movies.

It’s is not known when Speed Racer will premiere on Apple TV+.

For those unfortunate enough to be unfamiliar with the original animated series, it centers on a professional race car driver called Speed Racer. He travels the world participating in wildly dangerous races with the help of father, Pops Racer, and Sparky, his mechanic. He drives the Mach 5, a super car filled with high-tech gadgets.

His girlfriend Trixie is along for the ride, as is Race’s kid brother Spritle who has a pet chimpanzee named Chim-Chim because TV.

There’s also the mysterious Racer X, who [spoilers for a 55-year-old show] is secretly Speed’s brother Rex. He never identifies himself to his family because of reasons.

Presumably, all of these characters will appear in the Apple TV+ series.

Phil Schiller, Apple’s former VP is worldwide marketing and a big Speed Racer fan, has to be very excited.