It’s time to rethink human rights in the boardroom 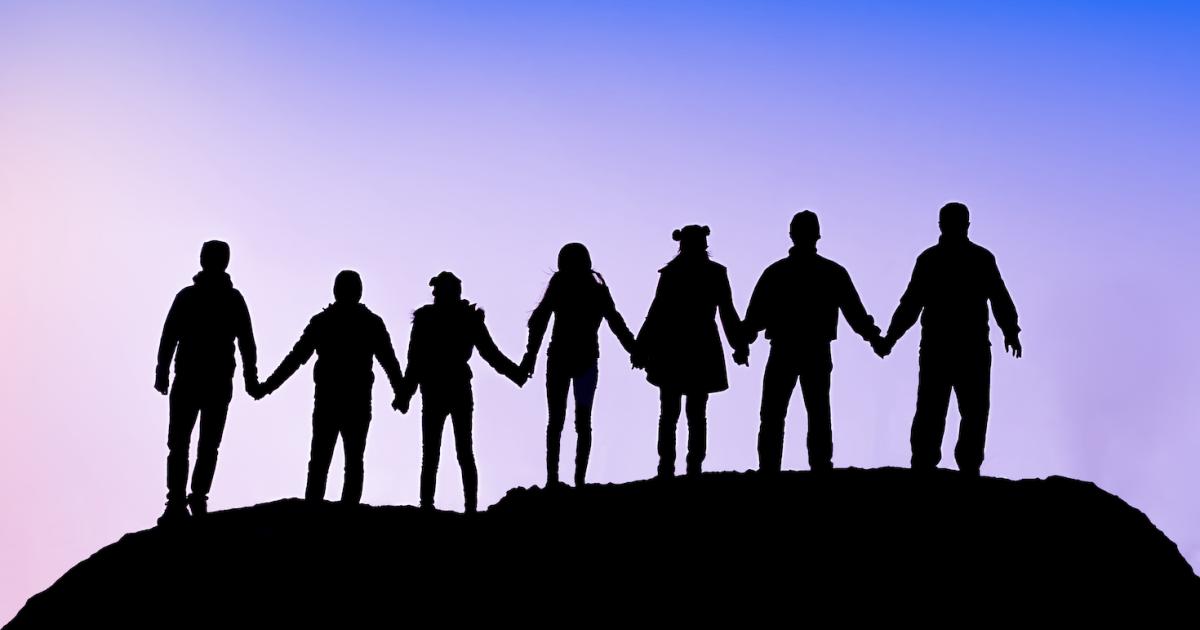 As the impacts of climate change are felt by more people, human rights are taking center stage in a new and evolving climate agenda. With the blurring of lines between environmental, social and governance concerns, this ushers in a new era for companies’ ESG work.

At the core of this agenda is social justice, and the right to health and well-being. As companies evolve their climate action strategy to include Scope 3, there needs to be a focus on those stakeholder groups and rights holders most affected by climate change and environmental degradation across the value chain. With emerging legislation on mandatory human rights due diligence, the time is now for boards to fully understand the ins and outs of the evolution of human rights in a world in rapid transition.

On Oct. 8, a small revolution took place at the chamber of the Human Rights Council in Geneva. The United Nations body for human rights passed a historic resolution recognizing access to a clean, healthy and sustainable environment as a universal right.

Decades in the making, the newly declared right to a healthy and sustainable environment sends a clear signal to governments and businesses of putting human rights at the center of climate action, of conservation, of addressing pollution and of preventing future pandemics.

How does this influence the corporate board agenda, duty of care and risk oversight? You may begin with three simple questions to get the board dialogue started.

1. Are we ready for mandatory human rights due diligence?

Mandatory human rights due diligence laws are gaining momentum, and European countries are leading the way. Among first movers are France, Germany, the Netherlands and Norway, and 11 more European countries are actively working towards similar regulation or are getting ready to adopt the European Commission Corporate Sustainability Due Diligence Directive, in the making.

In the context of the right to a clean, healthy and sustainable environment, here are some important facts to consider:

2. How might our business activities affect the future of health and well-being?

In the lead up to the resolution, the WHO-UNICEF-Lancet Commission published “A future for the world’s children?” in 2020. The authors argue that despite dramatic improvements achieved in survival, nutrition and education of recent decades, today’s children face an uncertain future. They stated that government has a duty of care to protect the future of the world’s children across all sectors, citing Greta Thunberg’s famous quote: “I want you to act as you would in a crisis. I want you to act as if our house is on fire. Because it is.” They also highlighted that women and children’s rights, health and well-being are inseparable, and that woman and child health intersect inseparably with planetary health.

Where I am going with this is that human rights due diligence also needs to take a life-course and an intergenerational perspective. It starts with recognizing the very tenets of sustainability best articulated by Gro Harlem Brundtland: “Sustainable development is development that meets the needs of the present without compromising the ability of future generations to meet their own needs.”

Sustainable development is development that meets the needs of the present without compromising the ability of future generations to meet their own needs.

Defending the right to a healthy and sustainable life

Across the world, we are seeing a growing number of human rights-based climate litigations against states as well as corporations, which take the perspective of the vulnerable and marginalized groups.

The court cases against Shell, Total and Bayer-Monsanto are well-known, but a few others are worth mentioning.

In Colombia, the Future Generations v. Ministry of the Environment and Others has garnered much attention because it directly links to the future of health for the next generation.

In Switzerland, a group that calls itself KlimaSeniorinnen — female climate seniors — have gone to court insisting that the Swiss government fulfill its obligations under the Paris Agreement on the basis that women over 75 have a proven elevated risk of death during extremely hot summers.

In Australia, in the case of Torres Trait Islanders versus Australia, Indigenous peoples from the low-lying Torres Strait Islands have sued the Australian government for violating its duty of care to take sufficient action to stop climate change. In the long term, climate change will cause the islands to disappear below the surface of the ocean, endangering their right to life, right to privacy and family life and the right of ethnic minorities to their culture. So stakeholders from many walks of life are taking legal action to defend their right to a healthy and sustainable life.

3. How are we engaging with those stakeholders who have most at stake?

These are most unprecedented times, and this calls for different measures. Most of all, it calls for a new way of thinking of the laws of economics with a new understanding and appreciation for the world, the human, natural and ecological resources we so deeply rely upon.

Clearly, the change we are talking about here is massive and requires systems change and all-of-society approach. Most boards would caution not to attempt to “boil the ocean.” But the Ukraine crisis has lately taught us an important lesson: Any change starts by recognizing our level of accountability and by taking a visible stand.

A very important qualification of any business in this new and uncertain world is that of stakeholder engagement. It starts by viewing the groups with the biggest stakes in the risks not as opponents but as partners, and it puts the importance of diversity and inclusion in an entirely new light.

Women, for example, are increasingly seen as particularly vulnerable to climate change because of their biological, social, economic and cultural standing in the world. But they are not just victims.

As female leaders, business owners, entrepreneurs and workers, they are also important resources for climate adaptation strategies. They can become change agents for just, regenerative and inclusive economic development practices that put next generation needs at the core.

Time to rethink the social dimension of ESG

Human rights have always been at the heart of sustainable development, but in recent years a singular focus on environment and climate has sometimes been confused with sustainability.

Now is the time to put human rights back at the heart of ESG with a new and broadened understanding of our duty of care for the future of health and well-being for generations to come, and thus emphasizing the “S” in the many new shapes and forms that it might take in today’s turbulent world.