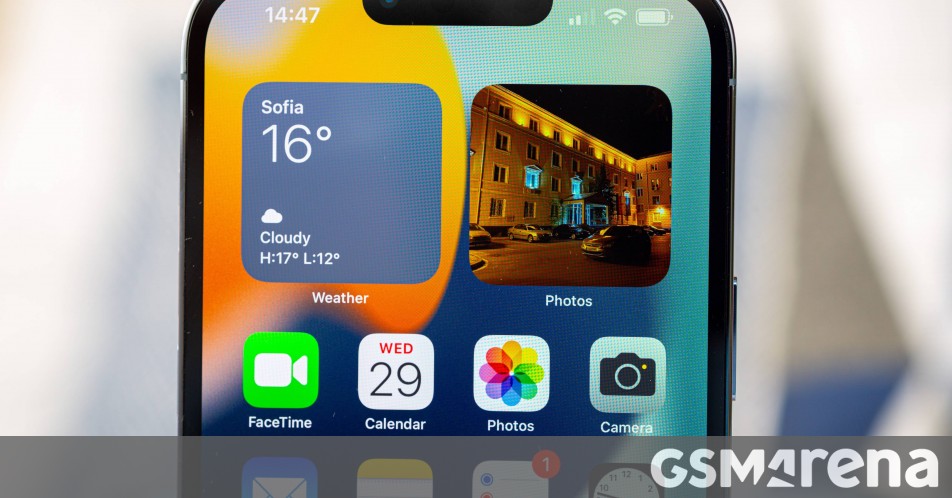 One of the big upgrades arriving with the iPhone 14 family this fall could be the selfie camera, at least if a new report out of Korea is to be believed. Apple is allegedly looking to buy high-end selfie snappers for its next-gen iPhones, and as such is looking at LG Innotek to supply the cameras, alongside Sharp.

This would be the first time in history when an iPhone’s front-facing camera would be made by a Korean company. Apple is reportedly designating selfie cams as high-end components going forward – not low-end ones as they used to be. 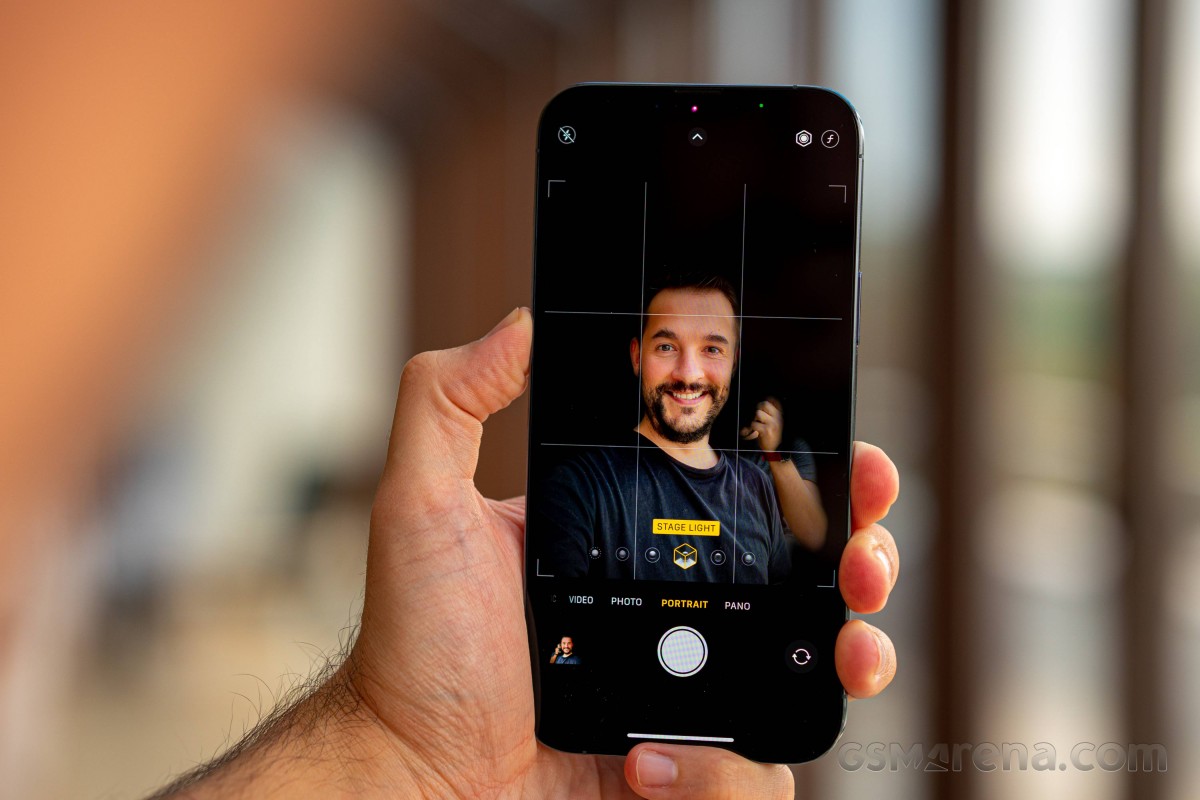 LG Innotek’s camera was initially supposed to be used on the iPhone 15, but Apple recently moved the schedule forward in a hurry. That’s because of some quality problems encountered with Chinese-made cameras, which surfaced during quality testing. So the unnamed Chinese manufacturers were booted, and LG Innotek brought in as a replacement for the iPhone 14 generation. At least that’s how the story goes in today’s unconfirmed rumor – which, for that reason alone, you should take with a healthy dose of salt.

That said, it’s high time Apple upgraded its selfie cams. And if this rumor pans out, the iPhone 14 models will have autofocus on their selfie snappers. This, along with the improvement of other functions, has resulted in the unit price of the iPhone 14’s front camera rising nearly three times compared to previous models.