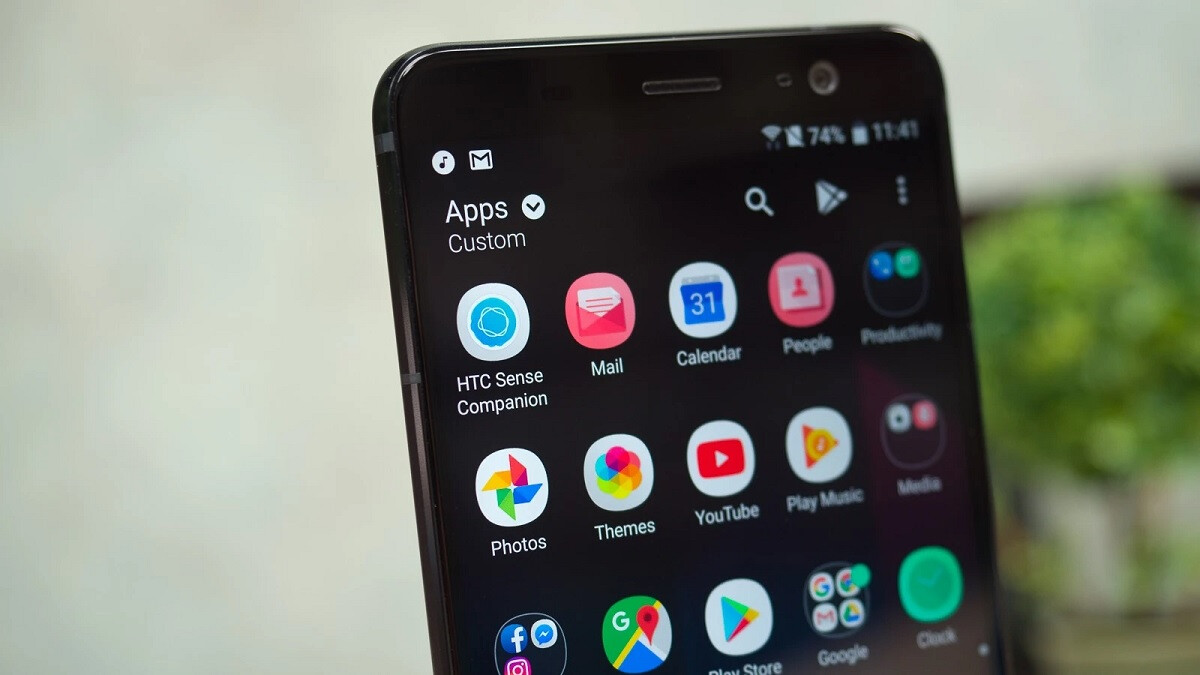 You might remember that it was back in March when we told you that HTC was planning to release its first flagship phone in three years. At one time, HTC was about as bright a star in the industry as a company could be creating such great phones as the Touch Diamond, the Nexus One, the HTC One (M7), and more. Soon, the innovation stopped and so did the profits.
HTC found itself in a cycle that saw it caught in a loop continually spilling red ink and releasing uninspired handsets like the blockchain-focused Exodus 1 and Exodus 2. Maybe in the future making a blockchain phone won’t be such a blockhead move. For now, though, the company needs to get in touch with its past successes.

Just in case you’re not familiar with the blockchain, it is a system used to keep track of cryptocurrency which makes it nearly impossible to cheat or hack into the system. Earlier this year HTC announced that it was working on a high-end Android phone, its first flagship model since the HTC U12+ in 2018.

HTC’s new handset is reportedly based on the growing”metaverse” trend although such a term could mean anything. There might be some connection between a new high-end HTC handset and the company’s Vive Flow VR headset. There is also speculation that a new HTC phone will support Augmented Reality (AR) apps. The phone was supposed to be unveiled in April but delivery difficulties have forced a delay.

The company might have seen its creative zenith take place in March 2014 when it released the HTC One (M8). The handset’s unique looks garnered plenty of attention and the dual camera setup (for the blurred bokeh backgrounds seen with portrait photos) and pair of front-facing BoomSound speakers added to the phone’s appeal.

But since then, HTC released a series of forgettable models resulting in a flow of red ink. Despite the disappointments, HTC still has its fans who continue to hope that perhaps the next phone will be the one that gets the outfit back on track. And now the new model that was supposed to have been introduced in April has been delayed due to COVID.

How bad has business been for HTC? During April the company had $7 million in sales which was the lowest monthly figure since the company went public in 2002.