Customers told us that they want to use AWS IoT SiteWise to collect their industrial data from OPC-UA data sources. But not all customers want to store their data solely in the AWS IoT SiteWise data store. In this blog post, we describe howto store data in other services like Amazon S3, Amazon Timestream or to consume the data in customers on-premise environment.

By default, data is stored in the AWS IoT SiteWise data store on AWS.

I am going to explain how the AWS IoT SiteWise Edge gateway is deployed on AWS IoT Greengrass Version 2.

The Data Collection Pack collects your industrial data and routes it to AWS destinations. The Data Processing Pack enables the gateway communication with edge-configured asset models and assets. You can use edge configuration to control what asset data to compute and process locally. You can then send your data to AWS IoT SiteWise or other AWS services in the cloud. 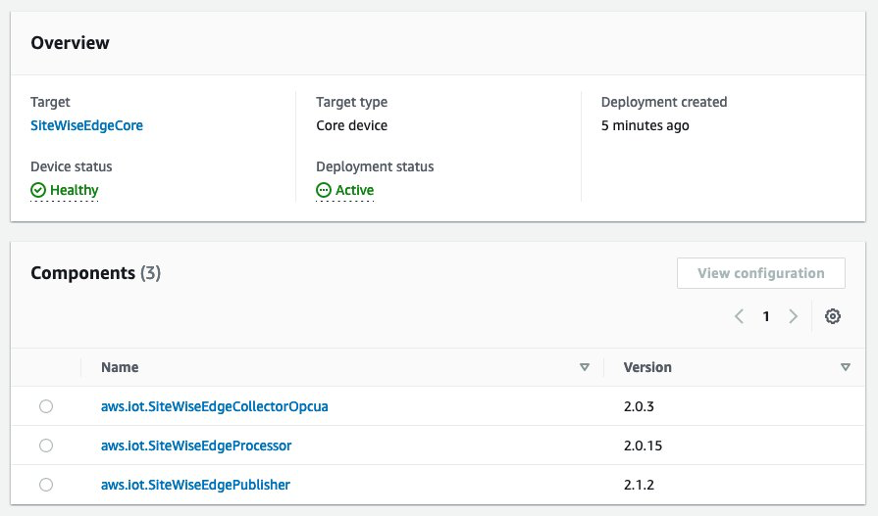 With such an architecture, you can not only store your data in Amazon Timestream but also in any location which is accessible from your Amazon Kinesis Data Streams consumer.

In case you are not using an export configuration for a custom stream, you can develop your own AWS IoT Greengrass component to consume data from your custom stream.

Figure 3: Architecture to store data in many locations with AWS IoT SiteWise

You can use the API at the edge to retrieve data and store it, for example, in a stream on AWS IoT Greengrass for further processing. This option requires you to query the API for every single asset property, and if your asset properties change, you must also change your application or the application’s configuration.

Another option is to develop a component to read data from the SiteWise_Stream. The component transfers the data to another destination such as another stream or a target in your on-premises environment. 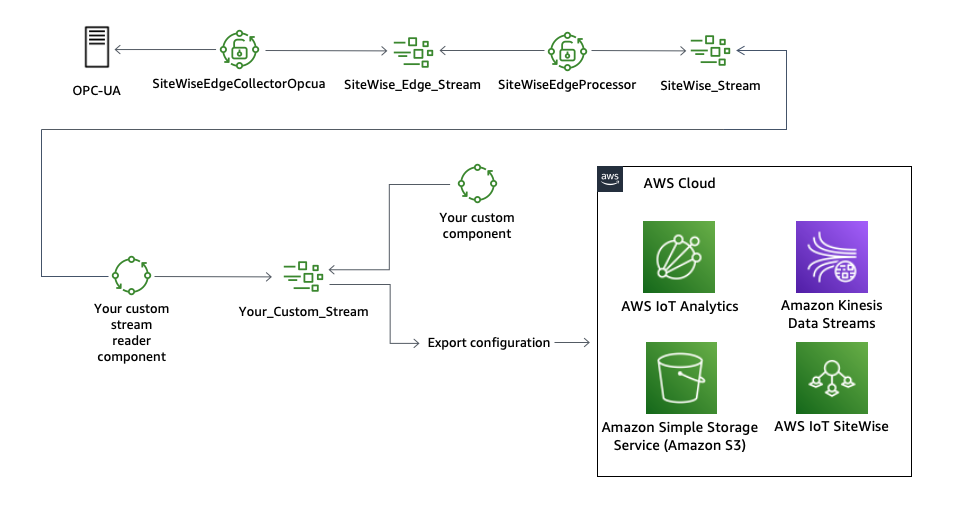 Figure 5: Architecture to store data in many locations with AWS IoT SiteWise Edge

In the following example we explain how you can read data from the SiteWise_Stream and in one case, ingest the data to a custom stream to be transferred to AWS, and in another case, publish the data to a local MQTT message broker. The custom stream is created with an export configuration to Amazon Kinesis Data Streams on AWS.

The following code snippets are based on an AWS IoT Greengrass V2 component written in Python. The code uses the AWS Greengrass Stream Manager SDK for Python and the Paho Python Client.

The following variables are used in the custom component.

Before starting the component you must create an Amazon Kinesis Data Stream with stream name STREAM_NAME_CLOUD on AWS.

Upon start, the component checks if the stream STREAM_NAME_TARGET exists. If the stream does not exist, it is created with an export configuration to Amazon Kinesis Data Streams on AWS.

The component reads messages from the STREAM_NAME_SOURCE. Once messages are available it iterates over the entries in a message and starts threads to store the entries in a custom stream and to publish them to an MQTT message broker.

The following function code publishes data to the topic sitewise on an MQTT message broker.