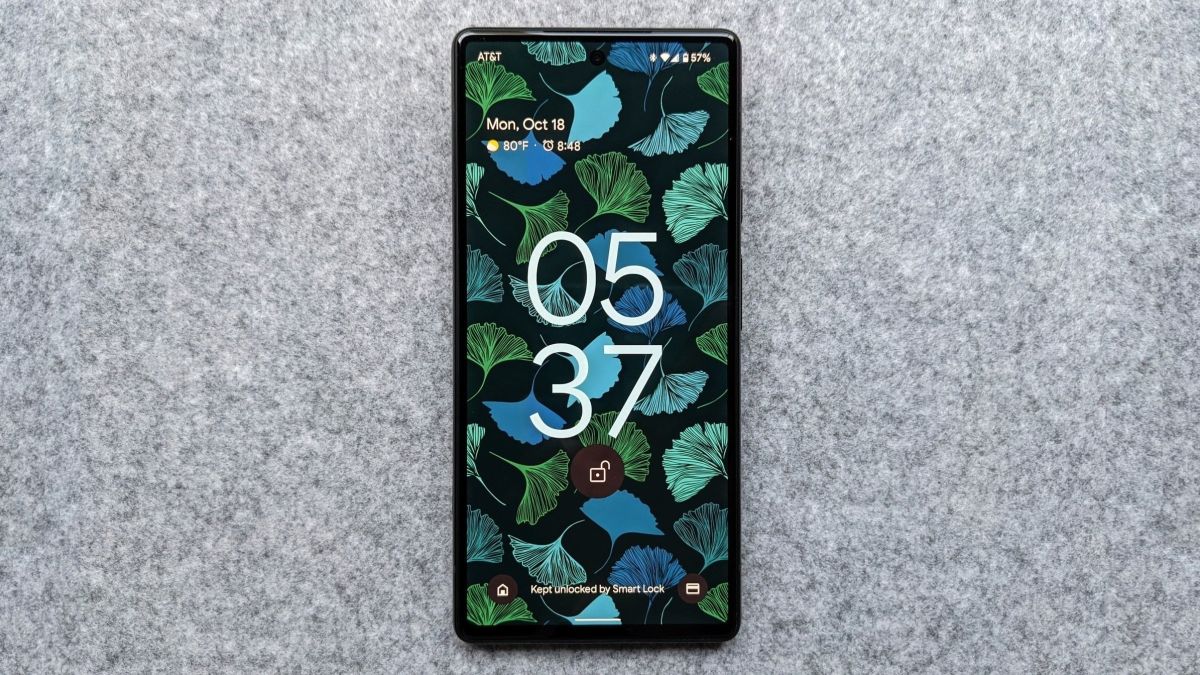 Most of us fell in love with Android 12’s Material You facelift. While most of the dynamically themed bits of Android 12 look fantastic, not everyone’s a fan of the large clock on the lock screen. If you’re not big on the enlarged clock widget, here’s how you can remove it. Once it’s gone, we’ve got some decent recommendations for a fitting replacement.

1. Open Settings on your Pixel.

2. Tap on Display under your Pixel’s settings.

4. Find the Double-line clock toggle and disable it.

5. Lock your Pixel to see the lock screen without the large Android 12 clock.

Android 12 Material You on a Google Pixel device is unlike any other user interface. Even Samsung’s One UI can’t compete with the automatic color-changing themes of Material You on a Pixel. Sadly, the lock screen is exactly the opposite of customizable, which is a darn shame. Considering how much effort Google invested into the home screen and the entire user interface as a whole, it’s almost baffling why the company didn’t try as hard with the lock screen.

After successfully disabling the Double-line clock, you’ll be left with a naked lock screen on your Pixel showcasing the At a Glance widget and your fingerprint sensor. Should you feel the urge to replace it with something else, you can consider replacing it with a third-party lock screen clock or widget. While launchers to customize your home screen are readily available, lock screen-specific launchers aren’t even a thing!

You see, customizing your lock screen isn’t a very popular idea these days. This has led to a severe shortage of third-party apps that offer creative solutions for your lock screen theming needs. Still, there are a handful of options to scratch that itch of yours. Our top pick is the KLCK Kustom Lock Screen Maker, which allows you to custom-make a unique lock screen for your own needs.

Other noteworthy mentions include the Always On AMOLED app, which adds a tailor-made AOD to your Pixel’s lock screen, and Lock Screen & Notifications iOS 15, which replicates Apple’s iOS 15 aesthetics, all of which you’ll see listed down below. Happy theming!