“How Government Drafts Policies, And How You Can Contribute” 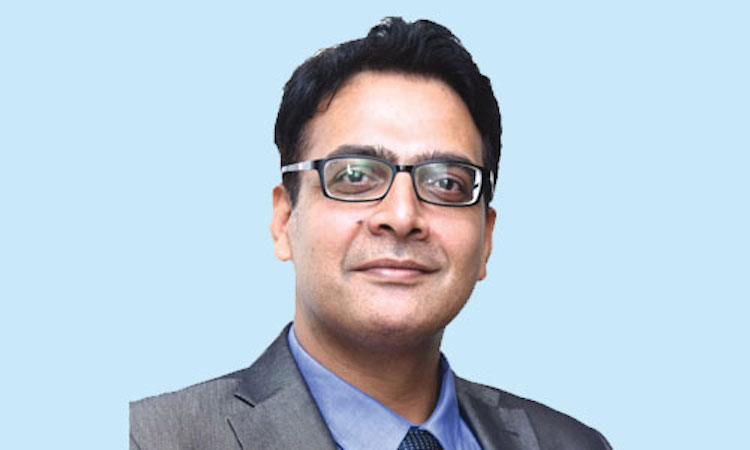 Q. Can you explain the process of policy making followed by the government?

They think through each part of a policy and reach the final stages through hierarchical levels. They work through local stages, then move to a state before finally moving to the Centre.

Q. Do you think there are any weaknesses in the current policy process?

A. Yes, any system cannot be perfect. Please take whatever I am saying with a pinch of salt but there are times when the government is not able to segregate policy formation from policy implementation. However, things have started to improve. For example, the PLI schemes in question were formulated by the government, but the implementation is in the hands of some other agency.

Another problem that I see is the amount of fragmentation in the current system. It’s more like blindmen and elephant syndrome where we all perceive it in a different way. There are many times when subject matter experts are not there, and the policies end up missing wood for the trees.

The good part is that a lot of reforms are taking place. Prime Minister Narendra Modi recently announced Mission KarmYogi where the civil servants will undergo training to think constructively using the best technology available today. The government has also started hiring lateral entries at joint director and secretary levels. The best part is that these people are hired directly from the industries. Then there are think tanks and media groups like EFY which are constantly helping the government of India in formulating new policies.

The government usually checks a lot of alternative choices before finalising a scheme, or a policy. This is because the decision taken in one situation may or may not be true for other situations. All the alternatives are then discussed, and the final decision taken.

Q. Where does the trigger for a new policy come from?

A. There are various mediums that trigger the initial stages of a policy. The trigger could come from a media report, from a meeting with an industry association or an individual. It can come from an announcement made by a country like China in terms of electronics manufacturing. There could be a trigger from a think tank or an NGO as well. The trigger can be from an election manifesto as well.

You won’t hear about some public policies in the media because of their sensitive nature. Then a lot of policies are not highlighted as they cater to only niche areas. The journey of a policy starts with a wider consultation. For example, when we worked on the NPE 2019, we identified all types of electronics with the help of committees and subcommittees, and also through consultation with industry associations.

Once formulated, these policies become the Bible for ministries. The NPE 2019 is a Bible for MeitY. Further, to accomplish the objectives of the policy, various schemes and programmes are made and launched. PLI was formulated to help achieve objectives laid down by the NPE 2019.

Q. How can someone, not a part of any industry association, contribute to such policies and schemes?

Otherwise, one can directly write to the government. There are portals like MyGov where the government itself invites views from individuals. The MeitY startup hub is giving opportunities to students, entrepreneurs, and individuals in policy making.

Q. Your suggestion to individuals, SMEs, MSMEs would be to join industry associations?

The easier way is to be part of a like-minded group, work on something together, and then present it to the government.

Q. What if an organisation cannot afford to be a member of an association? What would help then?

Q. What is the best way for an individual to get heard, as different ministries must be receiving an infinite number of emails?

A. If you have good intent, you will never miss out is something I always say. Advocacy is with everyone. If the objective is good and the intent is strong enough, it will always get heard. Writing to ask is an art that you should master before reaching out to the government.

Your proposal should be backed by solid research. If you tick all the boxes, then it would not matter whether you are an association or an individual; all that would matter is your research and intent. If you have researched well, and you know exactly what you are presenting, and the kind of impact it can make, there is no way you will go unheard.

Q. Is there a stage where the government extends its arm and consults associations and individuals?

A. Consulting is done at almost all the stages of policy making. A policy never comes from the dream of a government officer. It is only from the industry that they get some hint, or some trigger. The first draft is prepared after rigorous consultation with the industry. The consultative process happens at the beginning, it happens at the mid-level, and also at the last stages of policy drafting.

The key word here is engage, and one has to engage with the government. Government does not run a “May I help you?” kind of a counter where you go and tell them about your research about a particular matter. There are several events hosted by the government where you can engage in a conversation with it. My two cents for individuals and associations include constant engagement with the government and developing a habit of co-creating with the same. All the policies have a tangible as well as a non-tangible aspect.

Q. What do you mean by relationship building?

Some of the portals I remember are InvestIndia, PIB, and MyGov. One can also log into the websites of different ministries. However, there is no one-stop shop for getting what you need. What you need to do is a combination of hard and smart work.

Amit Kumar Jha, A former advisor to the Ministry of Electronics and IT (MeitY)