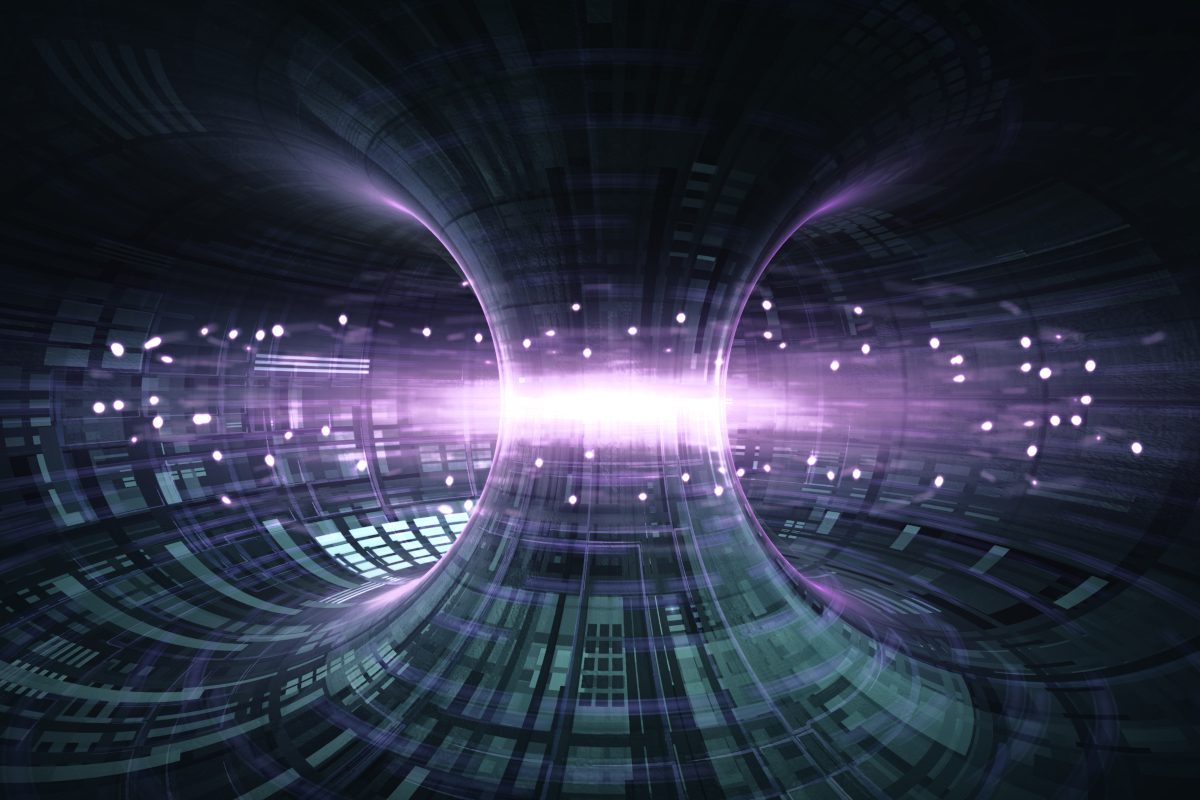 
Funding into commercial fusion has accelerated in the last 12 months, according to a new report from the Fusion Industry Association. The industry-wide survey has found that more than $4.8bn of investment was declared by private fusion companies since this time last year, a 139% rise since the previous year’s report.

The Global Fusion Industry in 2022, launched on 14 July at an event in Brussels, is the second annual survey from the FIA, which aims to build a directory of fusion energy businesses and provide a periodic update on the sector. This year, 33 private companies developing commercial fusion took part – up from 23 last year – including all of the industry’s most advanced players.

Six companies have now each raised over $200m in total, with notable investments in the last year including over $1.8 billion for Commonwealth Fusion Systems and $500m for Helion Energy. Most of the funding declared ($4.7bn+) comes from private sources, while $117m+ is made up of grants and other government funding.

Eight new fusion companies have entered the market in the last 12 months.

The report also suggested confidence is growing about the timescales in which fusion power will become a reality. More than 93% of the respondents now believe that fusion power will be on the grid by the 2030s, up from 83% last year. Meanwhile, 84% think a fusion plant will demonstrate a low enough cost and high enough efficiency to be considered commercially viable in the same timeframe.

Electricity generation remains the primary market for 85% of fusion players, followed by off grid energy or hydrogen and clean fuels (each named by 27% of respondents), highlighting the potential of fusion to produce not just electricity to the grid but as a way to enable deep decarbonization across the global economy.

“The results of this report show that fusion is on a pathway towards commercial relevance, at a time when the world desperately needs new clean energy options,” comments Andrew Holland, Chief Executive Officer of the Fusion Industry Association. “We’ve seen too many reminders in the last year of why fusion investment is so important. In the fight against climate change, countries are still not meeting their pledged emissions reductions goals, while Russia’s invasion of Ukraine reminds us of the importance of energy security, as well as the ability of dictators to use their energy resources as a weapon against peaceful nations.”

“As we respond to these crises of today, fusion investments will help to secure peace for the long term, by removing our reliance on fossil fuels – and those who control them – once and for all. With investment accelerating, it is increasingly likely that commercial fusion will become a reality within the next two decades, providing the basis for prosperity, safety, and security, for many years to come.”

The report was supported by Trinomics, as part of a European Commission-funded study on fusion energy development worldwide.