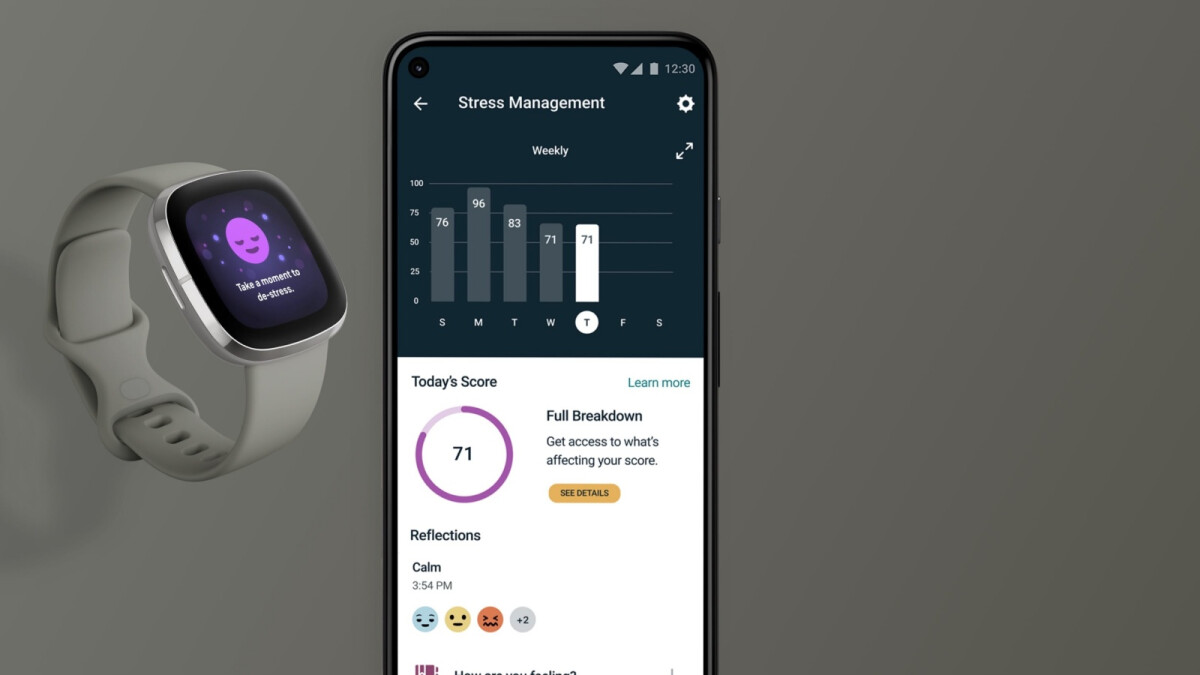 If your bank accounts are somehow still intact after checking out our extensive list of the best Memorial Day deals available at Best Buy right now, as well as Amazon’s exclusive and unprecedented OnePlus 10 Pro discount, you might be happy to find out that one of 2022’s greatest smartwatch options for both iPhone and Android handset owners is also cheaper than ever.
We’re talking about the decidedly feature-packed Fitbit Sense, which is still sold by its manufacturer and parent company Google at a whopping $300 while going for a hefty 120 bucks less than that at the likes of Best Buy and Amazon.

With the mythical Pixel Watch confirmed to make its long overdue commercial debut in a few months powered by a new Wear OS version borrowing even more UI elements from Fitbit, this 2020-released model is obviously considerably less attractive for the masses than last year or even earlier in 2022.
But with Google’s first in-house smartwatch also tipped to fall in the same “premium” pricing category as the Apple Watch Series 7 and Samsung Galaxy Watch 4 Classic, this huge discount undeniably revives at least part of the Fitbit Sense’s mainstream appeal, making it cheaper than a “standard” Galaxy Watch 4 or an entry-level Apple Watch SE at the time of this writing.

Bargain hunters can save the exact same $120 on their choice of three different Fitbit Sense models, each of which rocks a robust stainless steel case (in graphite, silver, or gold colors) paired with a sporty band that seems designed not to stand out either at the gym or in the office.

The internals are of course the highlight here, including pretty much everything you could ever need to stay in shape and keep an eye on your overall health, key vitals, and wellness. We’re talking ECG monitoring, stress management, skin temperature, blood oxygen, sleep quality, menstrual health, breathing rate, and of course, good old fashioned 24/7 heart rate tracking, all for under two Benjamins with a battery life incredibly rated at more than six days on a single charge.