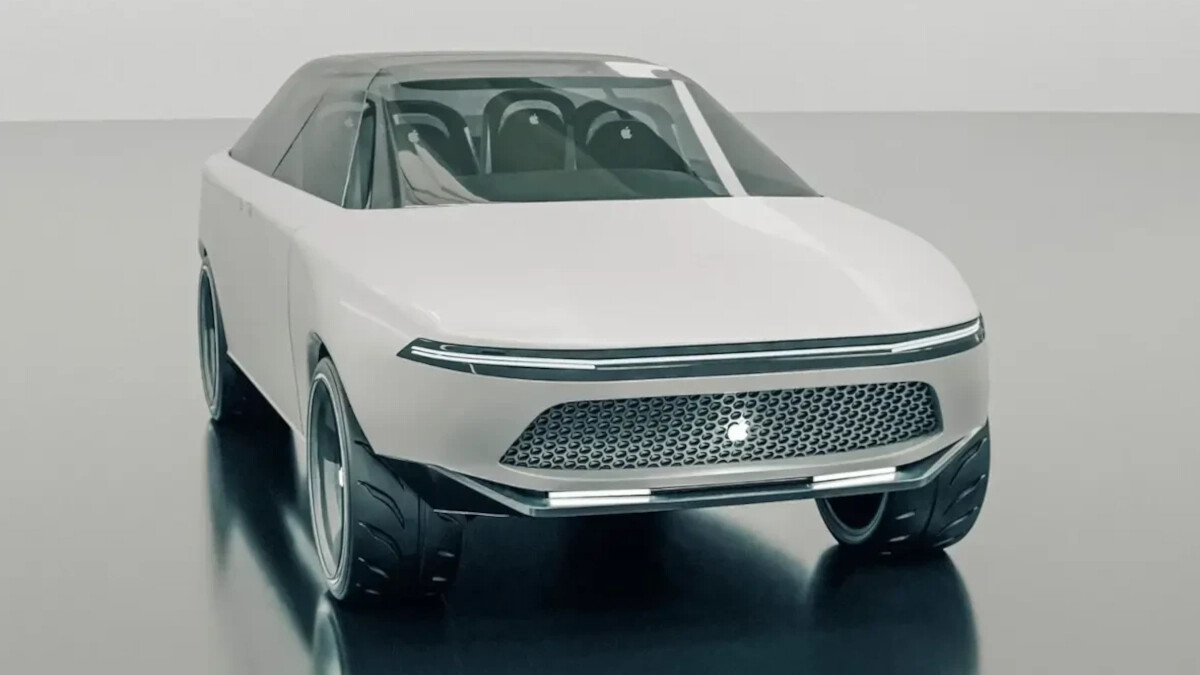 According to CNBC, a former Apple employee by the name of Xiaolang Zhang, who was arrested by federal agents in July 2018 just as he was about to board a flight from San Jose to China, pleaded guilty yesterday in federal court in San Jose. Zhang was charged with stealing computer files that contained secrets about Apple’s hush-hush car division. Zhang faces a sentence of up to 10 years in prison and a $250,000 fine.

The sentencing is scheduled to take place on November 14th. Apple claimed that Zhang downloaded an internal 25-page document that contained engineering schematics of a circuit board for a self-driving vehicle. He is alleged to have taken reference manuals and PDFs that featured descriptions of Apple’s automotive prototypes and prototype requirements. He had worked for Apple from 2015 to the time of his arrest and his last position with the company was as a hardware engineer on the team developing Apple’s self-driving car.

After pleading guilty to stealing computer files from Apple, Xiaolang Zhang could be sentenced to 10 years in prison and a $250,000 fine

Zhang worked on the autonomous car project’s Compute Team which designed and tested circuit boards for sensors required for the project. The circuit board schematics he had with him at the time of his arrest are considered one of the most valuable secrets related to projects that rely on cutting-edge technology.

Even after four years have gone by since Zhang was busted at San Jose airport, Apple has remained tight-lipped about the division developing its autonomous electric car. In the charging documents created by the FBI back in 2018, it says that 5,000 Apple employees knew about the project at the time, and that 2,700 had access to project materials and databases.

Internal software used by Apple helps the company keep track of the employees who know about a certain project and they are forced to take in-person secrecy training according to the complaint filed with the court.

Zhang originally took paternity leave and traveled to China, but Apple started to smell a rat when he returned from the country and quit. He said that he needed to return to China to take care of his mother. Zhang did tell Apple that he was going to work for Chinese electric vehicle company Xmotors and a suspicious Apple immediately blocked his access to Apple’s network.

But Apple made this move after Zhang had accessed company databases to download documents and information. He was also caught red-handed (no pun intended) by Apple’s closed-circuit television system removing circuit boards and a Linux server from the lab.

Zhang isn’t the only former Apple employee who tried to peddle secrets from Apple’s car division. Jizhong Chen is accused of stealing trade secrets from Apple’s car division in early 2019. A U.S. citizen, Chen was also planning on traveling to China. While he is represented by the same attorney defending Zhang, unlike the latter, Chen has yet to plead guilty and a trial date has not been scheduled.

While things seem a bit slow at Apple’s car division, you know, with the new iPhone 14 series just a couple of weeks away from being announced, last month there was some news. With rumors circulating that Apple had decided to give up on the project, the company reportedly hired 20-year industry veteran Luigi Taraborrelli to lead the team designing the vehicle.
At Lamborghini, Taraborrelli was in charge of chassis and vehicle dynamics working on such models as the Urus, Huracan, Aventador, and the off-road Huracan Sterrato. He also did some work on the Asterion concept car. Earlier this year, there was speculation that Apple is developing an operating system designed just for the Apple Car that would control important functions such as navigation and lane control, Apple Music integration, and air conditioning.

So when might the Apple Car be ready for consumers? 2025 is still an early target date according to some sources, but we wouldn’t bet on it.