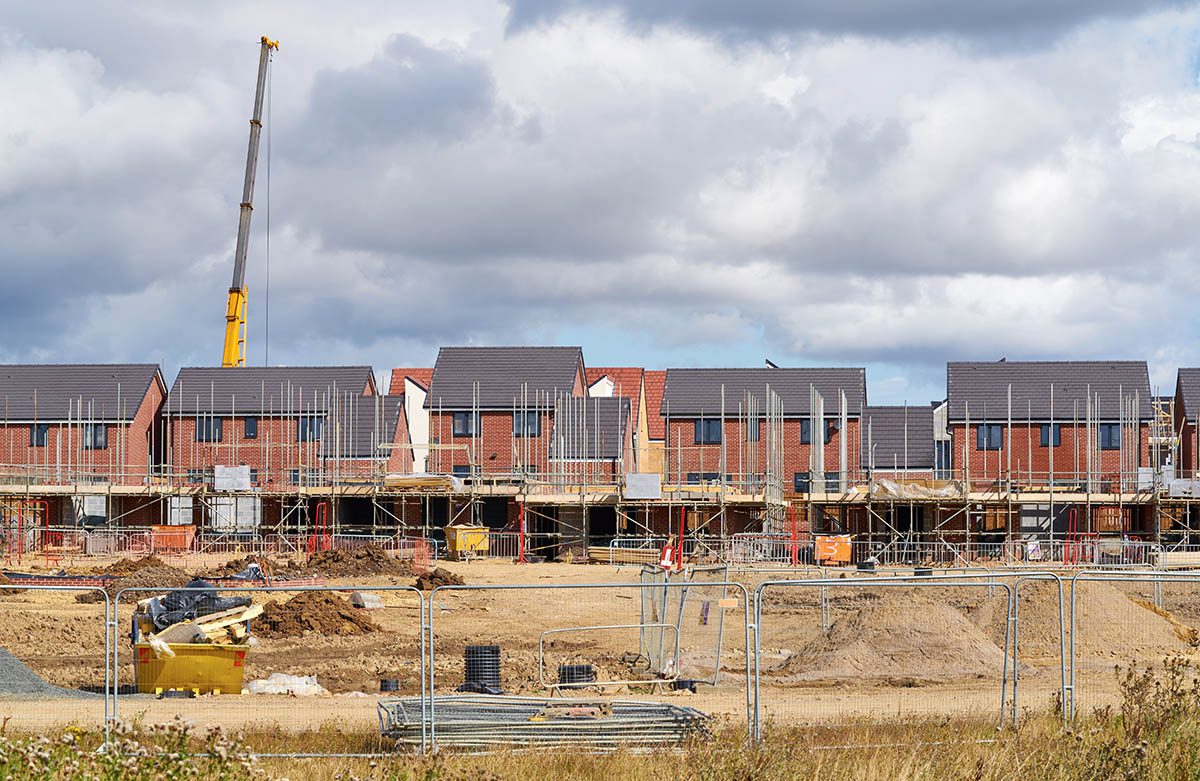 The UK government’s business as usual housing strategy could consume all of England’s cumulative carbon budget consistent with 1.5°C of heating by 2050, unless vital action is taken to rapidly reduce the ecological impacts of housing.

New research led by the University of Kent’s Durrell Institute of Conservation and Ecology (DICE) models the future carbon emissions and impacts on nature generated by England’s current housing strategy. Researchers estimate that by 2050 12% of the carbon budget for 1.5°C could be consumed by the construction and operation of newbuilds, and 92% could be consumed by the everyday emissions from the existing housing stock, such as heating homes and using electricity.

The Government’s response to England’s housing affordability crisis has been to pledge to build 300,000 new homes per year. As well as potentially conflicting with England’s carbon budget, housing expansion also may well conflict with England’s national biodiversity targets. Yet, researchers urge that meeting greater housing need whilst decarbonising the housing stock and without rapid housing expansion is theoretically possible and could provide a solution that avoids overwhelming national carbon and biodiversity goals.

The team of researchers from DICE, the UCL Institute for Innovation and Public Purpose, the Centre for the Understanding of Sustainable Prosperity (University of Surrey), University of Exeter Business School, University of Cambridge and University of Bath, then explore a range of policies that could help the Government to meet England’s housing needs without transgressing environmental limits.

The researchers suggest meeting more housing need by using the existing stock more efficiently is possible, through efforts to improve house affordability by reducing demand for homes as financial assets, expanding social housing, and disincentivising the overconsumption of floor space. They suggest that transitioning to housing strategies which slow housing expansion and accelerate low-carbon retrofits could help to achieve lower emissions. Yet they recognise that this strategy would face an unfavourable political economy and structural economic barriers.

Dr Sophus zu Ermgassen, the lead author of the research and Ecological Economist at DICE, said: ‘Secure housing is a fundamental human right and should be one of society’s top priorities. But, we recognise that simply building more homes forever is incompatible with achieving national environmental policy goals. So, here we have tried to identify solutions that could help the Government to avoid having to choose between England’s urgent housing needs and sustainability objectives.

‘There is a way we can achieve high living standards for all, without causing too much further harm to the climate system and massive encroachment on what remains of England’s nature. But, it will not be easy, as the politics of implementing some of the transformational solutions we review are extremely tough.’

Their research paper titled ‘A home for all within planetary boundaries: pathways for meeting England’s housing needs without transgressing national climate and biodiversity goals’ is published in Ecological Economics. doi: 10.1016/j.ecolecon.2022.107562