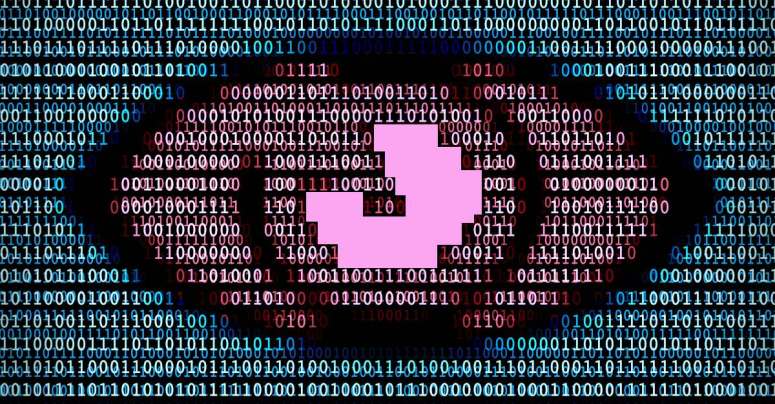 Face-matching service Clearview AI has only been around for five years, but it has courted plenty of controversy in that time, both inside and outside the courtroom.

Indeed, we’ve written about the Clearview AI many times since the start of 2020, when a class action suit was brought against the company in the US state of Illinois, which has some of the country’s strictest data protection laws for biometric data:

As the court documents alleged at the time:

Without obtaining any consent and without notice, Defendant Clearview used the internet to covertly gather information on millions of American citizens, collecting approximately three billion pictures of them, without any reason to suspect any of them of having done anything wrong, ever.

[…A]lmost none of the citizens in the database has ever been arrested, much less been convicted. Yet these criminal investigatory records are being maintained on them, and provide government almost instantaneous access to almost every aspect of their digital lives.

The class action went on to claim that:

Clearview created its database by violating each person’s privacy rights, oftentimes stealing their pictures from websites in a process called “scraping,” which violate many platforms’ and sites’ terms of service, and in other ways contrary to the sites’ rules and contractual requirements.

Indeed, the company quickly faced demands from Facebook, Twitter and YouTube to stop using images from their services, with the search and social media giants all singing from the same songbook with words to the effect of, “Our terms and conditions say ‘no scraping’, and that’s exactly we mean”:

Clearview AI’s founder and CEO Hoan Ton-That was unimpressed, hitting back with a claim that America’s free-speech laws gave him the right to access what he called “public information”, noting, “Google can pull in information from all different websites. If it’s public […] and it can be inside Google’s search engine, it can be in ours as well.”

Of course, anyone who thinks that the internet should operate on a strictly opt-in basis would argue that two wrongs don’t make a right, and the fact that Google has collected the data already doesn’t justify someone scraping it again from Google, especially not for the purposes of automated and indiscriminate face-matching by unspecified customers, and in defiance of Google’s own terms and conditions.

And even the most vocal opt-in-only advocate will probably admit that an opt-out mechanism is better than no protection at all, provided that the process actually works.

Whatever you think of Google, for instance, the company does honour “do not index” requests from website operators, such as a robots.txt file in the root directory of your webserver, or an HTTP header X-Robots-Tag: noindex in your web replies.

YouTube’s Terms of Service explicitly forbid collecting data that can be used to identify a person. Clearview has publicly admitted to doing exactly that, and in response we sent them a cease and desist letter.

More trouble at the image-processing mill

Although it insisted that it’s servers “were never accessed”, it simultaneously admitted that hackers had indeed made off with a slew of customer data, including how many searches each customer had performed.

Later in 2020, on top of the class action in Illinois, Clearview AI was sued by the Americam Civil Liberties Union (ACLU).

And in 2021, the company was jointly investigated by the the privacy regulators of the UK and Australia, the ICO and the OAIC respectively. (Those initialisms are short for Information Commissioner’s Office and Office of the Australian Information Commisioner.)

As we explained at the time, the ICO concluded that Clearview:

Loosely speaking, both the OAIC and the ICO concluded that an individual’s right to privacy trumped any consideration of “fair use” or “free speech”, and both regulators explicity denounced Clearview’s data collection as unlawful.

The ICO, indeed, announced that it planned to fine Clearview AI more than £17m [then about £20m].

Well, as the ICO told us in a press release that we received this morning, its proposed fine has now been imposed.

Except that instead of being “over £17 million“, as stated in the ICO’s provisional assessment, Clearview AI has got away with a fine of well under half that amount.

As the press release explained:

The Information Commissioner’s Office (ICO) has fined Clearview AI Inc £7,552,800 [now about $9.5m] for using images of people in the UK, and elsewhere, that were collected from the web and social media to create a global online database that could be used for facial recognition.

Simply put, the company has eventually been punished, but apparently with less that 45% of the financial vigour that was originally proposed.

Clearview AI has now explicitly fallen foul of the law in the UK, and will no longer be allowed to scrape images of UK residents at all (though how this will be policed, let alone enforced, is unclear).

The problem, sadly, is that even if the vast majority of countries follow suit and order Clearview AI to stay away, those legalisms won’t actively stop your photos getting scraped, in just the same way that laws criminalising the use of malware almost everywhere in the world haven’t put an end to malware attacks.

So, as we’ve said before when it comes to image privacy, we need to ask not merely what our country can do for us, but also what we can do for ourselves:

Let’s aim for a truly opt-in online future, where nothing to do with privacy is taken for granted, and every picture that’s uploaded has the consent of everyone in it.