Cisco study: Your cloud adoption strategy is highly dependent on evolving to a cloud operating model 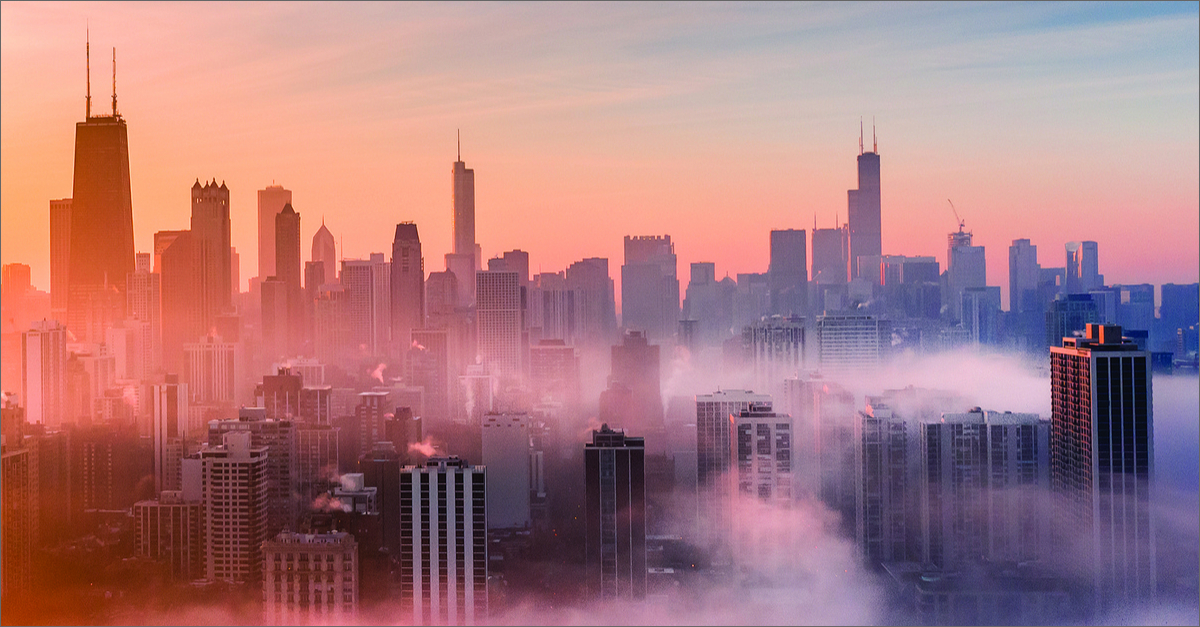 I’m sure you’ve all seen the numbers showing the large and growing percentage of public cloud adoption among enterprises today. We were curious about the numbers ourselves, so we commissioned 451 Research to conduct a survey of 2500 IT decision makers and cloud, DevOps, and networking professionals around the world. We published the results in the 2022 Global Hybrid Cloud Trends Report.

Not too surprisingly, we learned that 82 percent of those we surveyed had adopted a hybrid cloud strategy with at least one public cloud service to run their internal and customer-facing applications. Of this number, almost half have a multicloud strategy where they are using two or more public cloud services. While these numbers are interesting on their own, the real insight we were looking for was how well companies were progressing in executing their hybrid, multicloud strategies specifically in achieving key business outcomes such as enhancing application delivery, simplifying operations, and accelerating innovation.

We asked our survey participants to rank the top problems they observed in their hybrid and multicloud operations. The top three were security at 37 percent, with operational complexity and cost containment tied for second at 33 percent. Here are some of the reasons why:

Security: There are a couple of factors why the respondents rated this as the top challenge. One, securing access to and within public cloud environments is a relatively new discipline for IT organizations, who have spent decades securing apps, data, and users using perimeter-based “firewall” approaches. Two, there is increased security risks as applications and data move from one environment to another. In fact, 58 percent of respondents reported that they are moving workloads and data between on-prem and public cloud environments weekly.

Operational complexity: The very nature of hybrid cloud requires IT organizations to manage disparate public cloud and on-premises domains including compute, network, and storage infrastructure. Independently, each public cloud and on-premises resource has its own tools for visibility, monitoring, and governance. In addition, while traditional IT teams are typically centralized, each line of business can have its own app development, cloud operations, and DevOps teams, making collaboration among these teams challenging. In response, 55 percent of our respondents report that they have created a cross-functional team with technical and business representation. Additionally, 50 percent have centralized their CloudOps and NetOps functions for operational efficiency and to achieve business objectives such as securing pricing concessions from public cloud providers.

Cost containment: Our study also revealed that managing costs was not the primary motivation for companies to adopt multiple clouds. Far from it. While companies expect to reap benefits such as increased agility and accelerated innovation, 66 percent of our survey said that cost reduction was not a benefit they could expect. A contributing factor to cost increases is the highly diverse locations and infrastructure type where apps can run. This is partly based on the reality that many apps such as data-intensive apps or AI/ML require specialized hardware to achieve the performance and scale these apps demand. In fact, 79 percent of respondents told us that more than 51 percent of their workloads and data run on different hardware across environments, which can increase complexity and costs.

Cloud operating model as the solution

To me the most important takeaway is that these three challenges should not be viewed as discrete issues but as highly interrelated ones. It will then be clear that the right solution will require establishing an enterprise-wide infrastructure strategy built on an evolution to a cloud operating model that accelerates the adoption of multicloud and their cloud-native agenda.

A successful cloud operating model can deliver important benefits such as enabling IT to provide self-service access to infrastructure, the ability to leverage a cloud-native toolkit with innovations readily available in public clouds, and lowering operating costs by paying for resources and services only as they consume them. Cisco customers who have adopted a cloud operating model are further innovating and enhancing their IT operations with proven hybrid cloud use cases. Some of the best ones I’ve come across include: