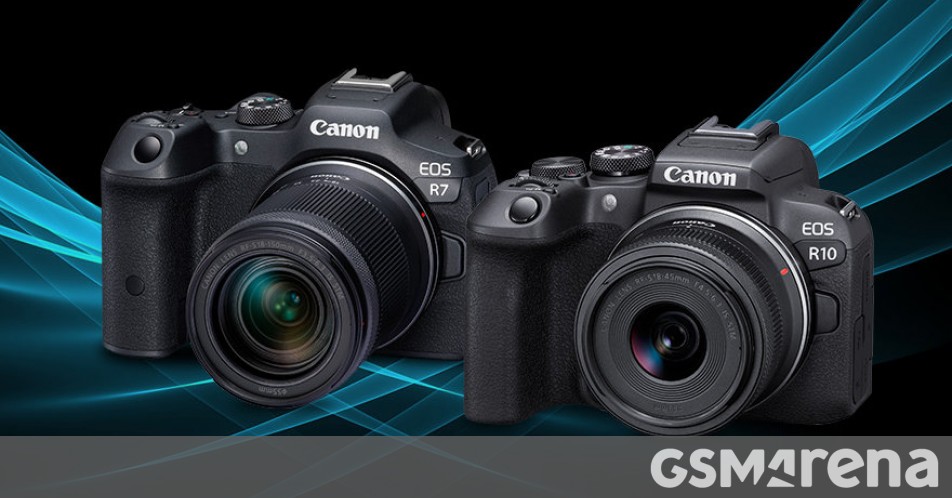 Canon today announced two new members of its mirrorless R-series of cameras. The EOS R7 and R10 are notable for being the first to feature Canon’s APS-C crop sensors compared to the previous models in the series that all had full-frame sensors. 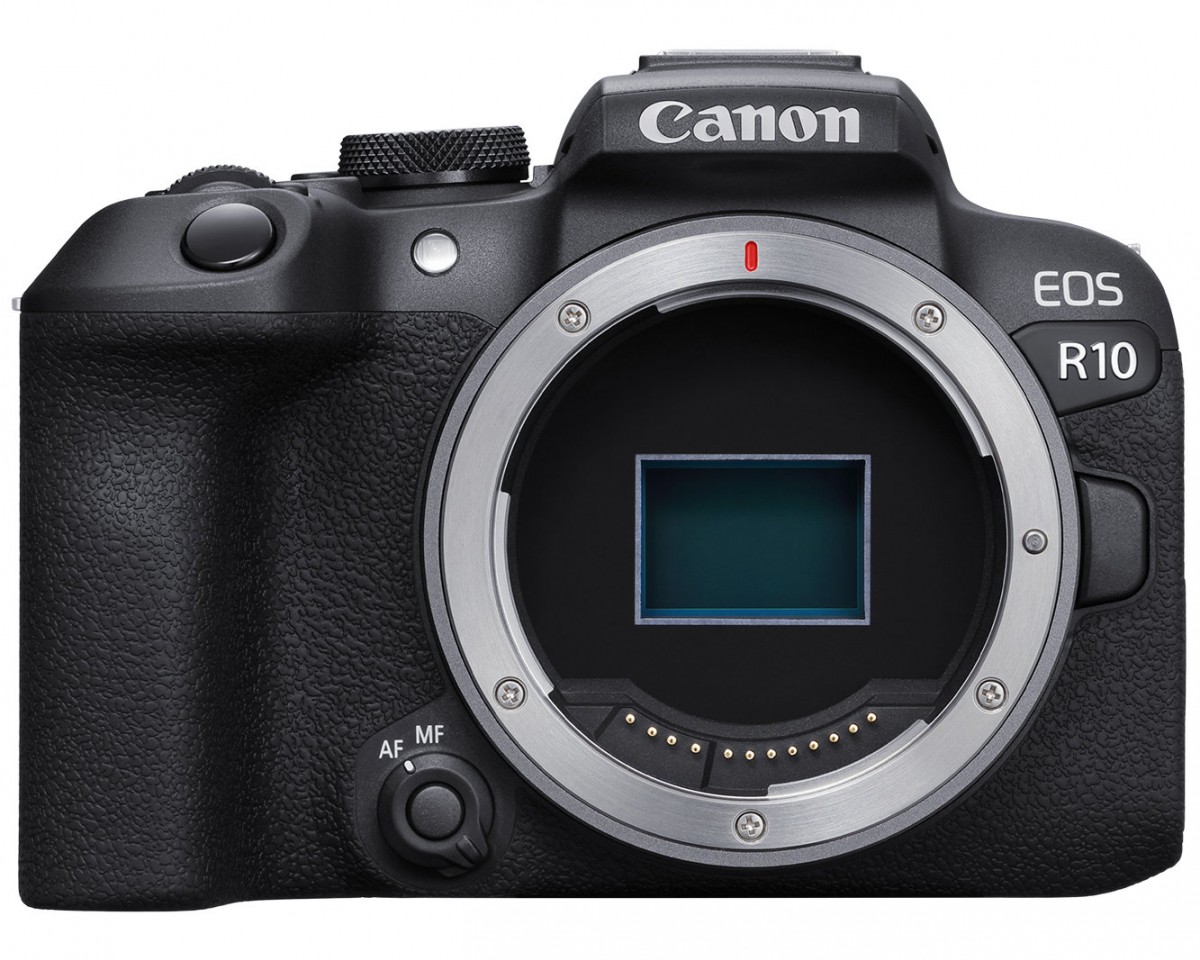 The EOS R10 is now the entry-level model in the series. It features Canon’s familiar 24.2MP APS-C CMOS sensor that the company uses in many of its other cameras. Coupled with a DIGIC X processor, the EOS R10 is capable of 15fps burst capture with the mechanical shutter and 23fps with the electronic shutter.

The R10 has a revamped autofocus system from more expensive R-series camera that can now track people, animals, and vehicles. New scene modes have been added including a focus stacking mode and a panorama mode. 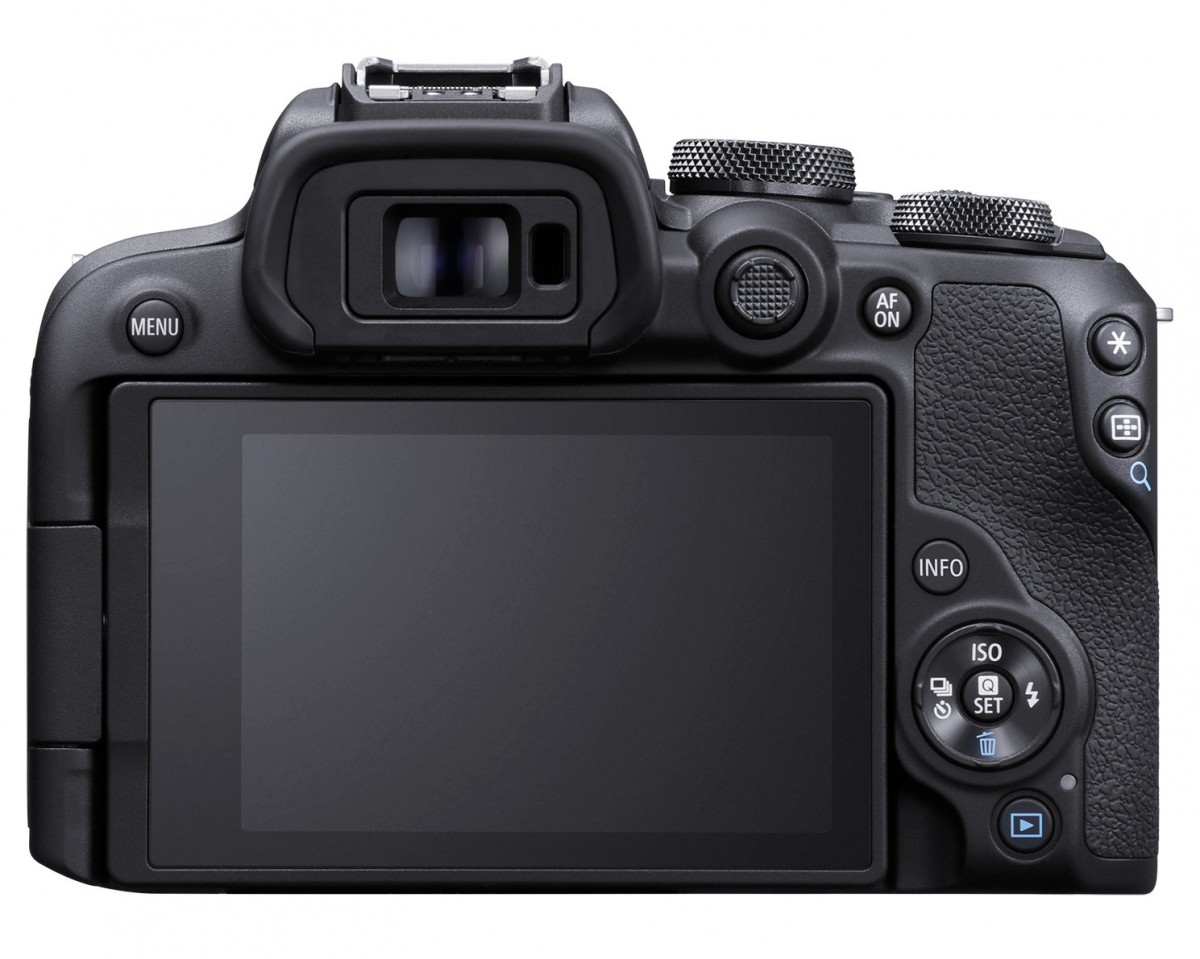 On the back is a 2.36M-dot OLED EVF with a 3-inch fully articulating touchscreen with 1.04M-dot resolution. You get USB-C connectivity with USB-PD charging, micro HDMI, and microphone jack. There is a single UHS-II SD card slot under the battery cover, which also houses the smaller LP-E17 battery. 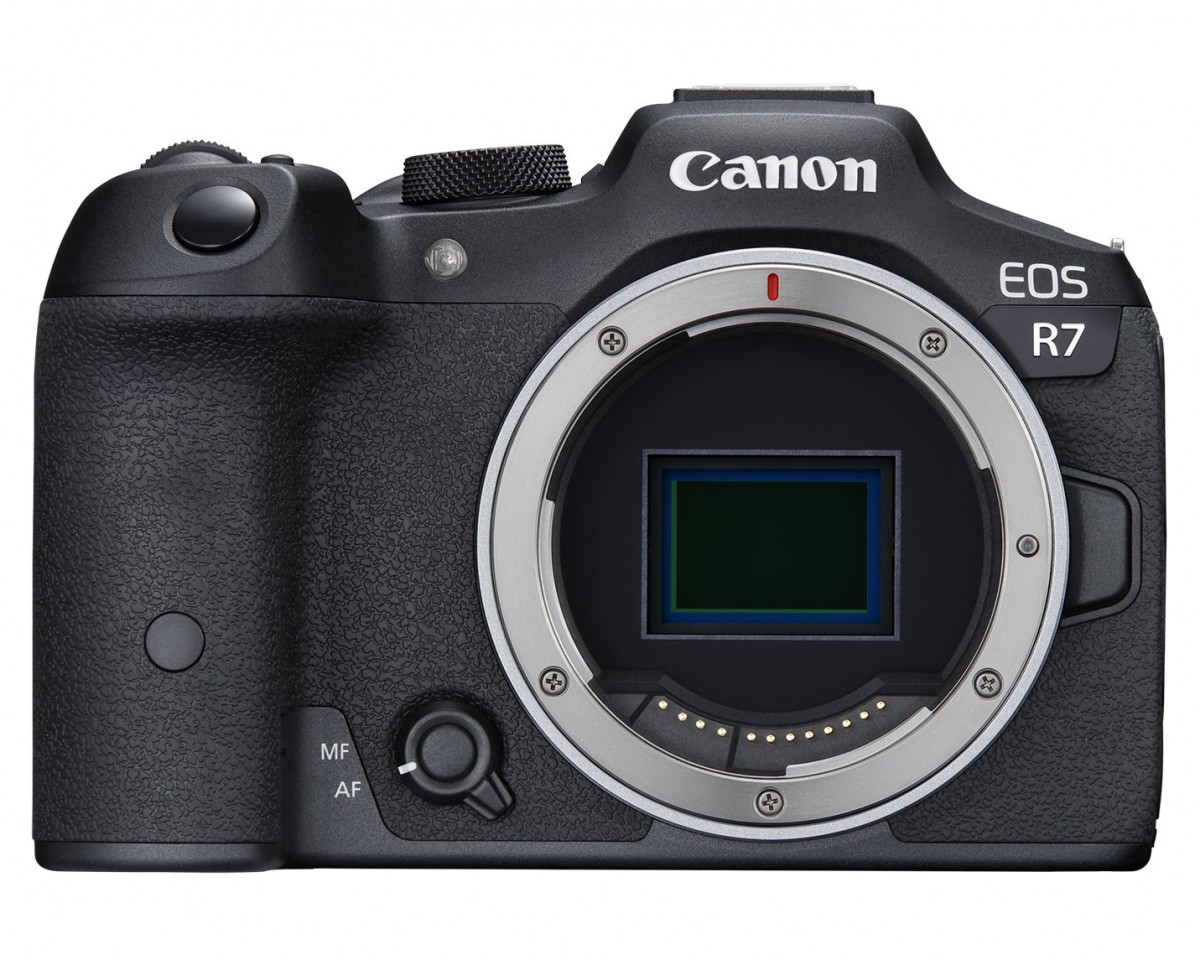 On the more expensive EOS R7, we have a 32.5MP APS-C CMOS sensor that we have seen on a couple other Canon cameras in the past. Along with the new DIGIC X processor, it can do 15fps burst with the mechanical shutter and 30fps with the electronic shutter. The R7 can also do 4K 30fps full-width supersampled, or 4K 60fps with line-skipped full-width or 1.81x crop. The R7 also includes C-Log 3 recording option.

Compared to the R10, the R7 has in-body image stabilization, dust and moisture resistance, higher resolution 1.62M-dot LCD on the back, dual UHS-II SD card slots on the side, a headphone jack on top of all the other ports the R10 has, and a larger LP-E6NH battery. However, it does not have a flash, which the R10 does. 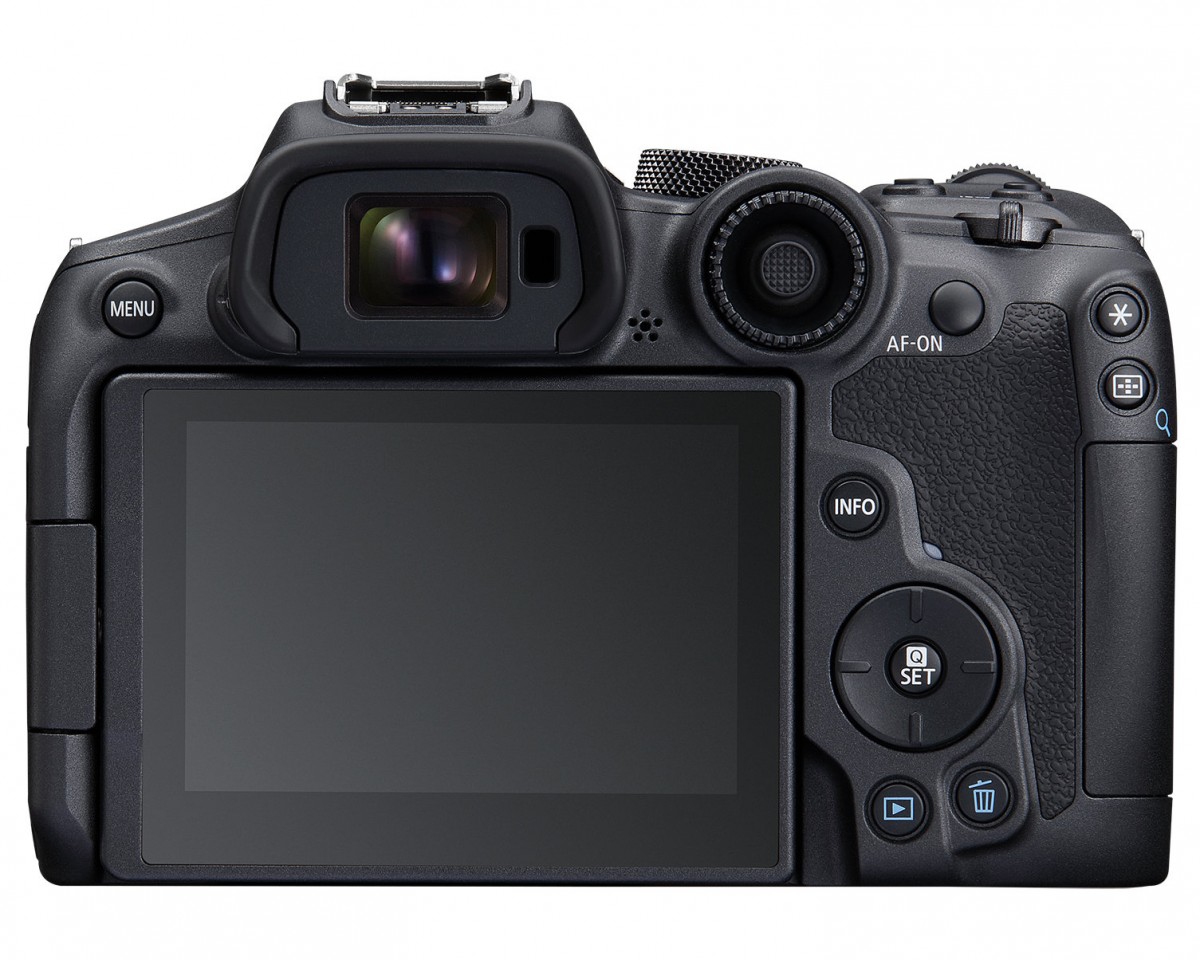 Common to both cameras is a 7.0 stops digital image stabilization, ability to record indefinitely without the 30 minute limit, and a manual AF/MF switch on the body for lenses without this option. 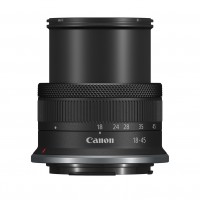 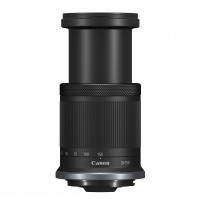