Apk Know Education and technology related information here
HomeMobileApple's 2021 iPad Pro 12.9 is on sale at up to a...
Mobile 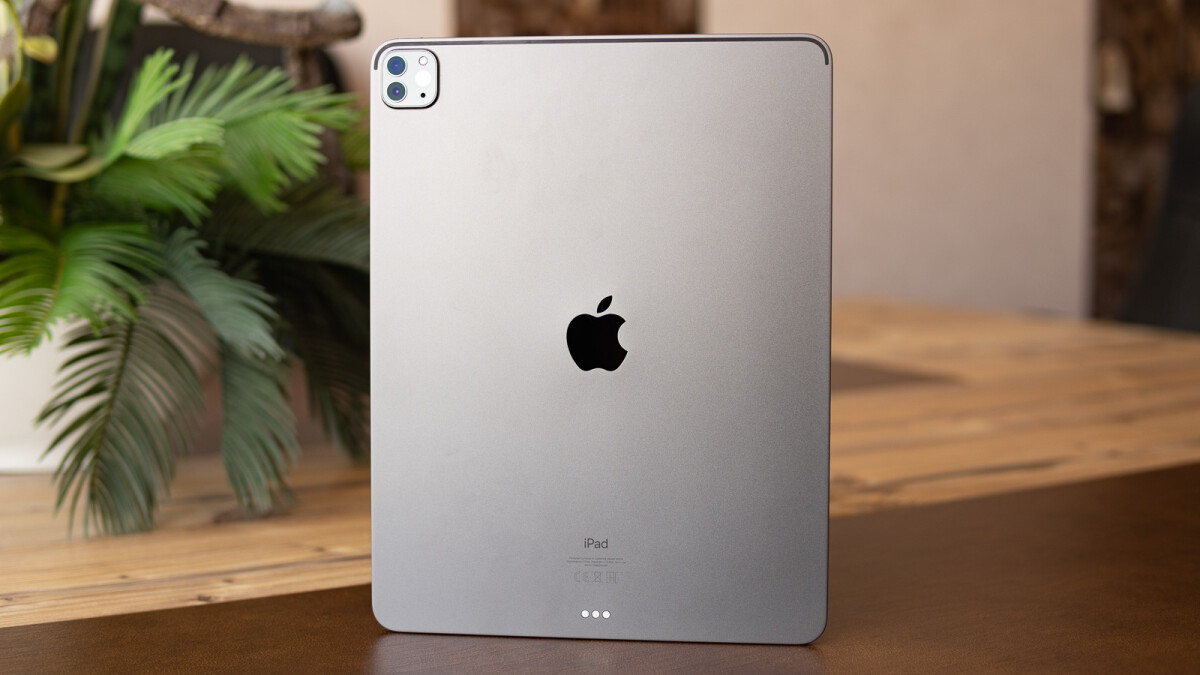 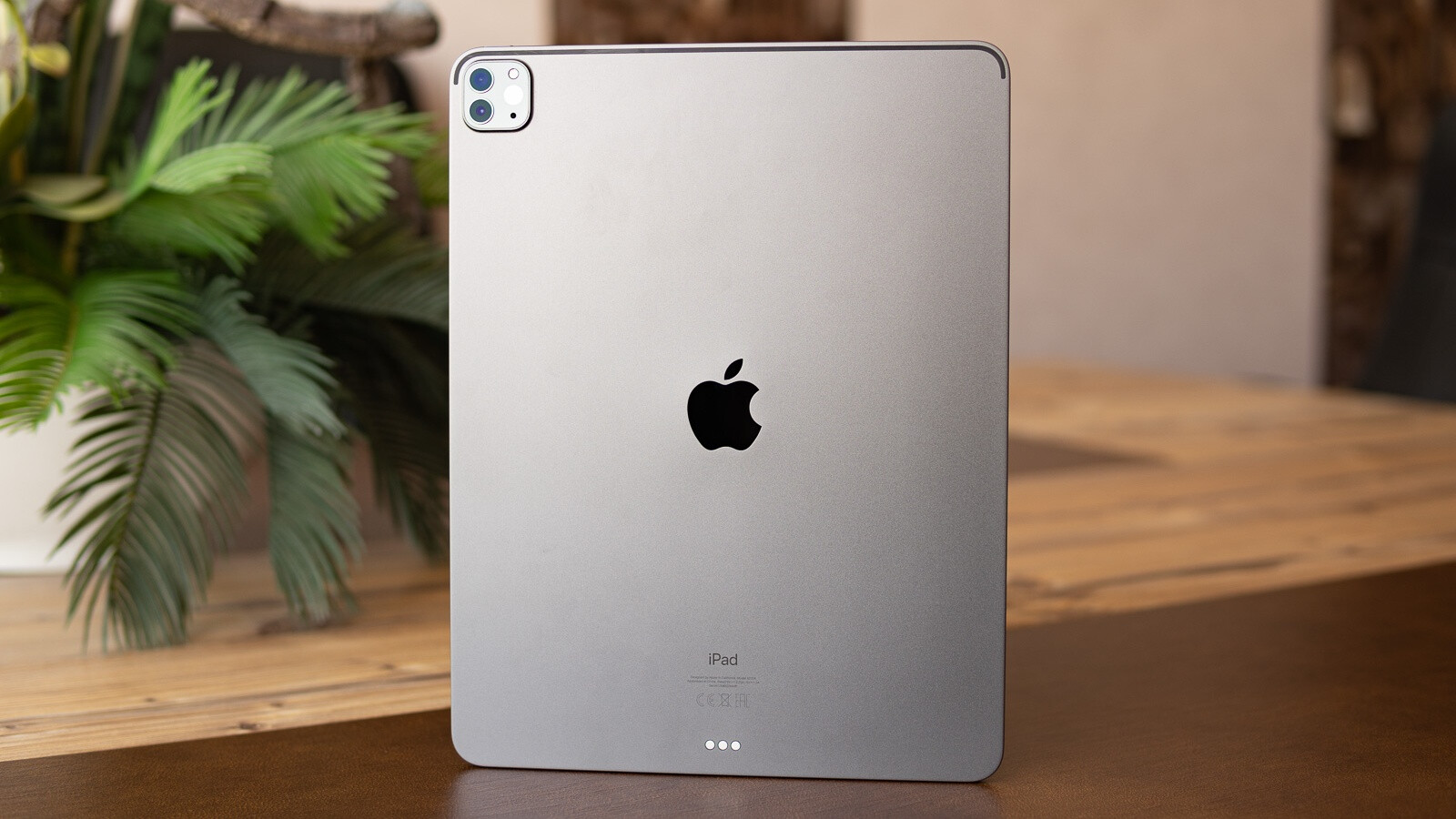 There are many ways to view today’s best tablets, comparing and contrasting the different software platforms iPads, Galaxy Tabs, and Surfaces are built on and assessing their bang for buck from multiple standpoints, but if money is no object and raw power is your key focus area, you arguably can’t do better than Apple‘s latest 12.9-inch beast.
Released around a year ago with a desktop-grade M1 processor under its hood, the fifth-generation iPad Pro 12.9 normally starts at a $1,099 price that probably wouldn’t be best described as friendly to the masses while going all the way up to an admittedly obscene $2,399 in its most advanced version.

That particular 2TB storage configuration with both Wi-Fi and 5G support in tow has unsurprisingly scored some fairly substantial discounts over the months, reaching a new all-time low price on Amazon today.

Even after a $450 markdown, digital hoarders addicted to cellular connectivity will still pay a small fortune… while not getting a physical keyboard or Apple Pencil to unleash the full productivity and creativity of the iPad Pro 12.9 (2021).
But such an incredibly deep price cut for such a powerful Apple device yet to be upgraded to a new edition is definitely worth highlighting, and the same goes for the smaller discounts currently offered by Amazon on other versions of both the 11 and 12.9-inch iPad Pros released last year.

As far as the smaller and less impressive Apple M1-based iPad Pro 11 (2021) with no mini-LED display technology is concerned, the biggest savings you’re looking at right now stand at $200 for 1 and 2TB Wi-Fi-only models.

Meanwhile, folks on tighter budgets will need to settle for no higher discounts than $100 on non-cellular 128, 256, and 512GB variants in silver or space gray paint jobs. Far from drastic, these price cuts are also not entirely new… but they’re still better than nothing.