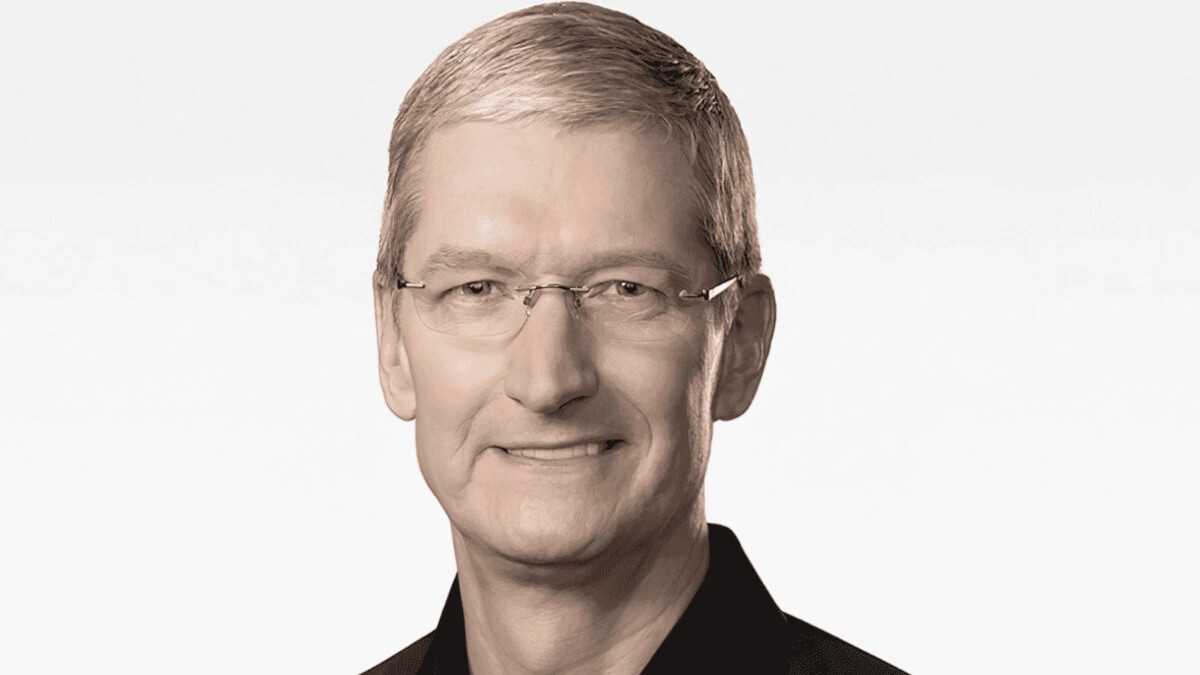 Miami Heat superstar Jimmy Butler made $36 million in 2021 from basketball and that sure sounds like a lot of money to get paid in one year. But Apple CEO Tim Cook last year banked more than 20 times the amount that Butler did. You might think that Cook’s $770.5 million in deposits would make him the highest-paid CEO among the executives running Fortune 500 companies, but you’d be wrong.
We should point out that most CEO pay is based on a combination of  annual salary and benefits such as stock options and stock grants. For example, According to Fortune, Elon Musk is the most highly compensated executive among those running Fortune 500 firms. Musk, the richest man in the world with a net worth believed to be $218.1 billion, is the CEO of both automobile company Tesla and aerospace firm SpaceX and in 2021 he cashed in from a grant of Tesla stock options he was awarded in 2018.

Under Tim Cook, Apple’s valuation has risen by more than $2.2 trillion.

Musk took home a remarkable $23.5 billion last year although much of that came from the exercise of some Tesla stock options. Behind Musk as the second highest-paid executive in the Fortune 500 last year was Tim Cook. Much of the $770.5 million that Cook added to his vault came from cashing in some of a 10-year grant of Apple shares worth a total of $1.7 billion.

Fortune notes that Apple’s market value has risen by $2.2 trillion since Cook replaced Steve Jobs following the latter’s death in October 2011 from pancreatic cancer. The magazine mentioned this as a way to validate Cook’s huge pay. The thinking is that if Cook made $2.2 trillion for Apple stockholders, isn’t he entitled to a huge paycheck for himself?

In third place, NVIDIA CEO Jensen Huang made “only” $561 million in 2021. The company is considered a global leader in AI software and hardware. A company spokesman said that Huang “realized about $507 million from expiring options that had been granted in 2011 and 2012, reflecting the approximately 60x increase in the company’s share price over the [past] decade.”

Next on the list is Reed Hastings, the CEO of video streaming service Netflix. Hastings took in $453.5 million last year according to Fortune. However, a Netflix spokesman would only admit to the total amount of pay listed on the company’s proxy statement filed with the government which included, “$650,000 in cash and $39.7 million in stock options.” That is still a load of money but nowhere near $453.5 million.

Skipping some of the names on the list, the seventh most highly paid CEO among the top companies in the Fortune 500 is Microsoft’s Satya Nadella. For the sixth consecutive year, Nadella was voted the “most underrated” CEO although it is hard to make the case that someone is underrated when he is getting paid $309.4 million in one year.

The median total compensation for the 280 Fortune 500 CEOs that Fortune analyzed was $15.9 million last year, up 30% on an annual basis. Running a tech company is hard work indeed, but those who are running the top tech firms are being well compensated for the hours and sweat that they put into the job.