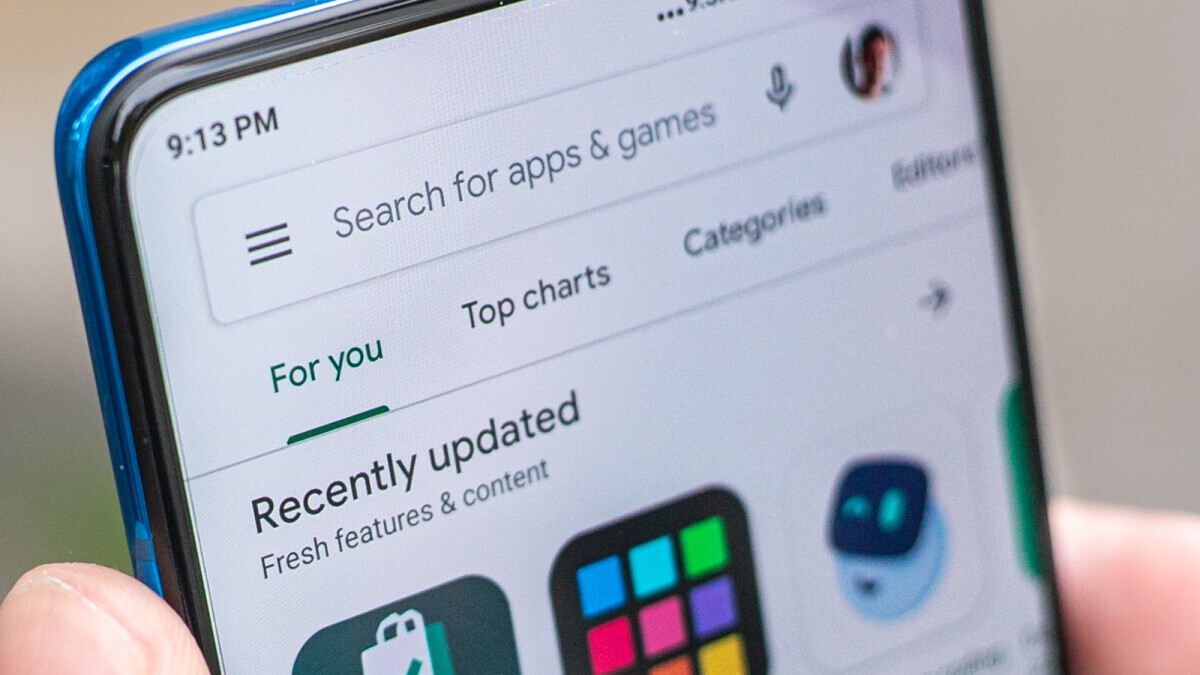 Google has just made a couple of changes to the Google Play Store which is the storefront used by Android users to find and install apps. First, Google is bringing back the list of app permissions that each app requests Android users grant them. This list had been removed by Google when it added Data safety data as a replacement. The latter is a list of personal information that a particular app sends to third parties, and also collects from users.
Android users wanted the permissions list to return because this information is created by Google compared to the Data safety list which is submitted to Google by app developers and could be missing certain key bits of information that developers don’t want to include.

The good news is that Google is bringing back the permissions list. A tweet sent by the official Android Developers Twitter account (via 9to5Google) states “Privacy and transparency are core values in the Android community. We heard your feedback that you find the app permissions section in Google Play useful, and we’ve decided to reinstate it. The app permissions section will be back shortly.”
It proves that when Android users fight for things that they would like to see added to Android, Google is listening.

Additionally, an app’s version number has disappeared from the Google Play Store app, although this info remains listed on the website version of the Play Store. Android users used to be able to find this information by opening the “About this app” section of a listing, and scroll down to “App info” where it was the first bit of information listed. Version numbers of an app are important when certain changes have been made to that app and you want to make sure that you have the version that contains the update.

Whether this is an intentional move by Google or a bug, isn’t clear. We can’t think of a reason why Google would want to remove this data from the Play Store. We will keep an eye on the situation and if anything new develops, this article will be updated.