Another Reason To Love Submarine Cables 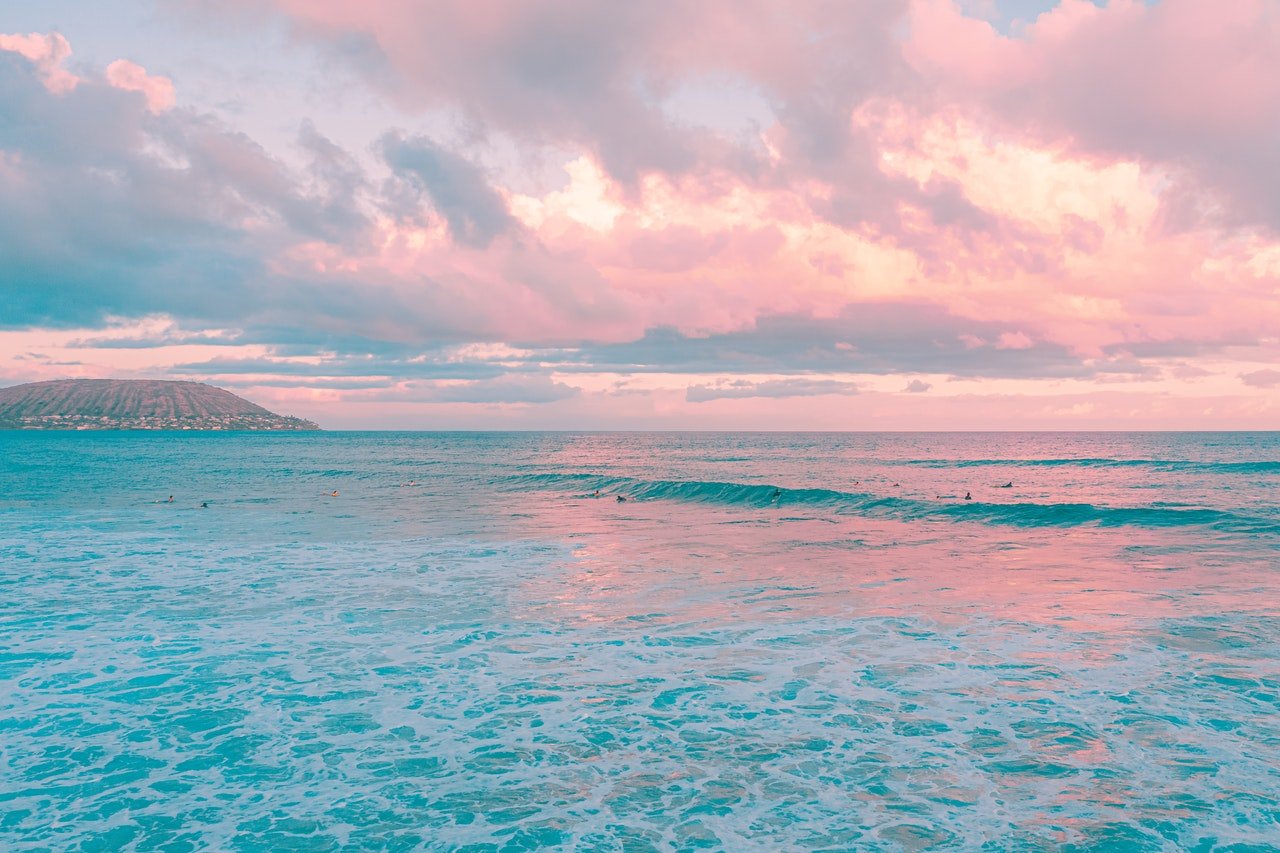 If you’ve seen our infamous Submarine Cable Map, you can probably guess that the TeleGeography team geeks out on submarine cable knowledge.

And although there’s a lot to know, we still get excited when cables come up in the news.

So it’s no surprise that our latest list of telecom reading recs starts off with a story about submarine cables—and their potential to detect earthquakes.

According to a new BBC piece, subsea cables “could be used to detect earthquakes and tsunamis or monitor how climate change alters ocean currents.”

Scientists have already begun to test this theory, and the findings are promising. Keep reading the article for more details.

“Work from home” may be taking on a more flexible meaning, thanks to a new Starlink offering.

What is a VLAN and how does it work?

We recently published two new cloud connectivity posts on our blog (here and here) and VLAN has come up in both.

If you’re unfamiliar with the term or just need a refresher, this Network World piece is a helpful resource.

How does the internet work?

While this recommendation isn’t quite a read, it’s a worthwhile listen.

Africell off to a Strong Start in Angola

If initial reports are correct, Africell has hit the ground running, attracting around two million subscriptions in its first month of operation.

Check out the blog post for a full rundown from our own Pete Bell.

Think you’ve got something that should be on our monthly reading list? Tweet it to us @TeleGeography.