Android 13 is picking up native support for most braille displays 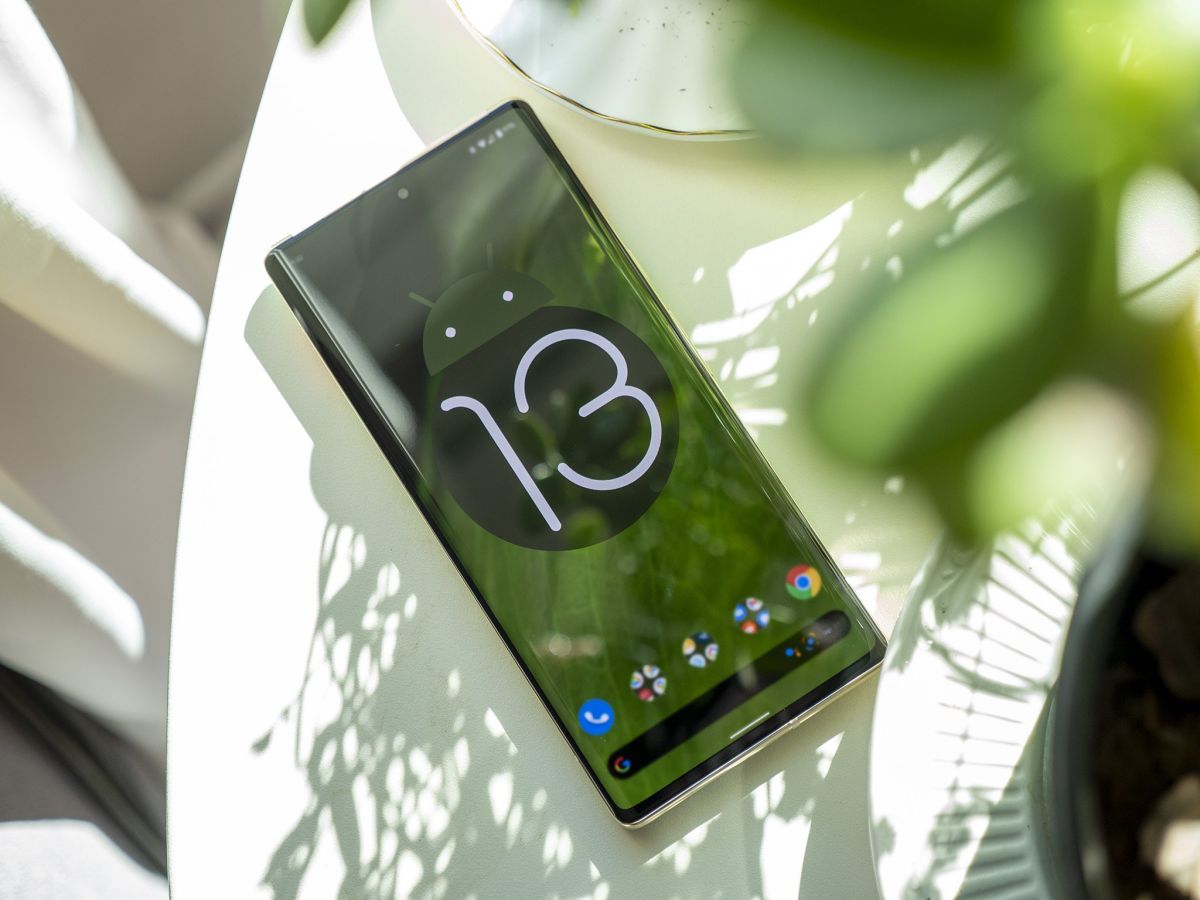 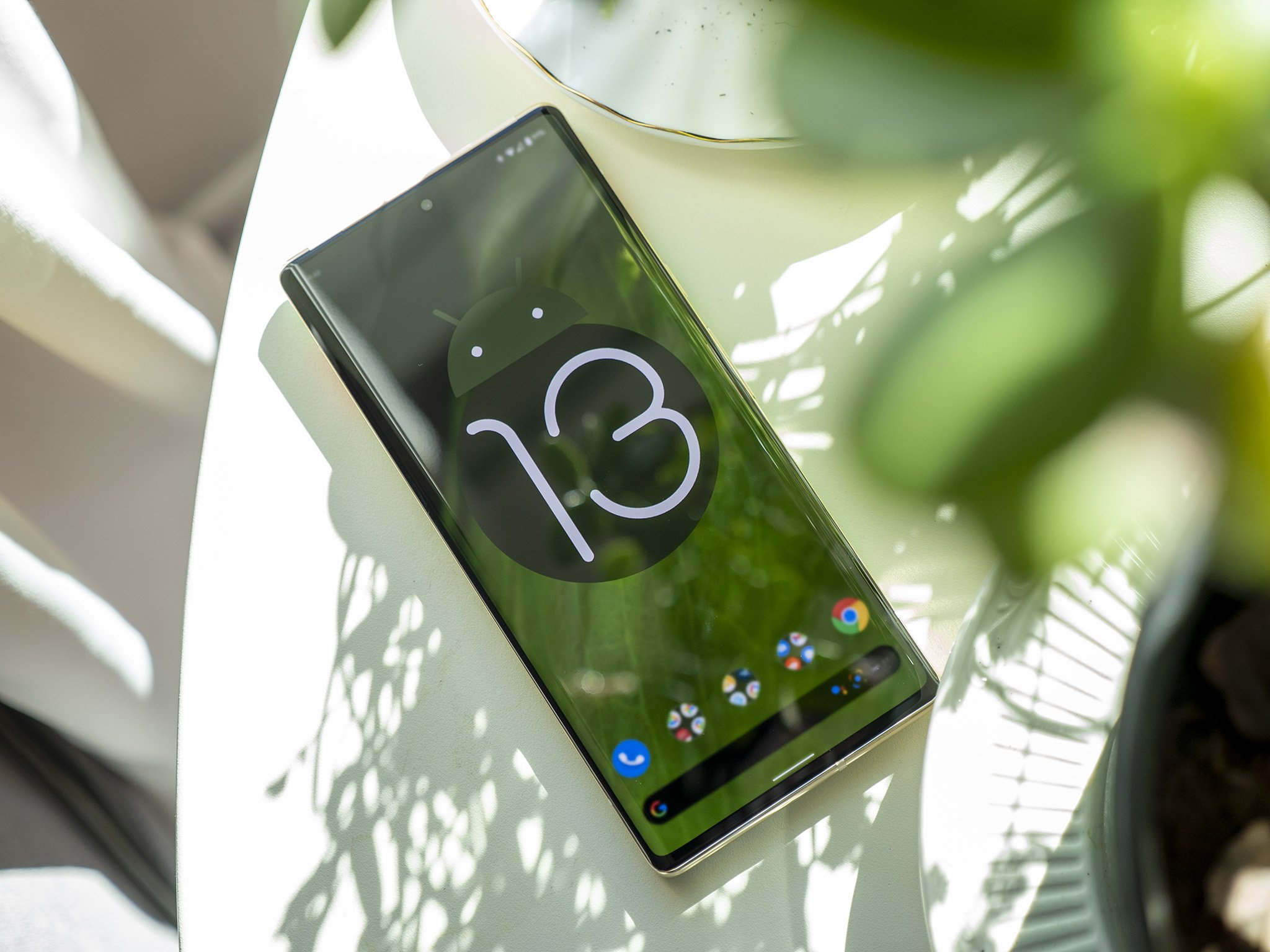 Google is making it easier for users of braille displays to use many of the best Android phones, particularly those that will get Android 13. The search giant has announced that it plans to bake out-of-the-box support for braille displays into Android’s Talkback screen reader feature.

The new support will be available in the next Android 13 beta release, which is expected “in a few weeks,” according to Google. It will make it easier for braille display users to use their Android phones with the Talkback app.

These specialized displays are intended to mimic braille characters by raising pin patterns through holes on a flat surface. Users with visual impairments can touch-read text on the screen as well as type in braille. People with deafblindness can use their smartphones without using a screen-reader app, and people with blindness can use their phones silently.

Users can also use the braille display buttons to navigate the screens of their phones. This allows them to make a phone call, write an email, or send a text message.

“There are also new shortcuts that make it easier to use braille displays with Talkback,” Google said. “Now there are shortcuts for navigating so it’s easier to scroll and move to the next character, word or line.”

These displays also include shortcuts for selecting, copying, and pasting text, as well as jumping to the end of documents. Support for braille display is already available in Talkback, but users must first install another app called BrailleBack before they can access the feature. The upcoming feature eliminates the need for a separate app to be installed.

“With this new update, there are no additional downloads necessary to use most braille displays,” the company said. “People can use braille displays to access many of the same features available with Talkback.”

Google teased this native support for braille displays during its I/O event last week. It’s worth noting that Android already comes with a braille keyboard built right in.

The new support is another step in Google’s efforts to make Android devices more accessible to people with disabilities.