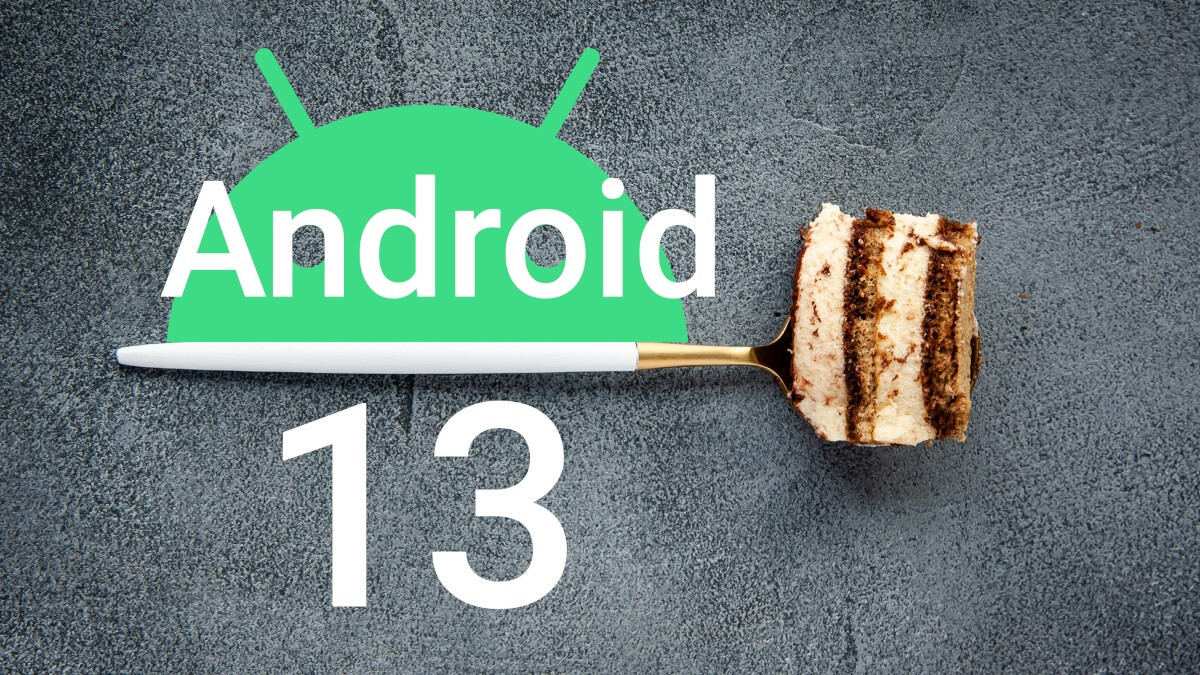 With the Android 13 beta 2 update currently available, beta 3 and beta 4 will drop in June and July respectively. And those two beta releases will be the first to offer platform stability. For developers that means from those builds forward, there should be no changes affecting their apps.

If you’re looking for a lower-risk entry point where you might feel somewhat comfortable installing the Android 13 beta on your compatible Android phone, you might wait for Android 13 beta 4 in July which will be the near-final build of Android 13. Still, if you don’t want your daily driver battling a lowered battery capacity or being unable to run some of the important features you use everyday, your best bet is to wait for the final version of Android 13 to be released.

Speaking of the Android 13 beta, opening version 13.20 of the Google app and tapping on the Search field will bring up the usual list of past searches and suggestions for autocomplete (seen after the user types in a few letters of a word he/she wants to search for). There you will find a slight change to the look of the list which in the beta sports rounded corners for the suggestions at the very top of the list and at the very bottom.

The icon at the left of each past search query and recommendation (the magnifying glass) is now inside a circle, and according to 9to5Google, there is more room available to tap on the list.
This new look for the Google Search list is also expected to show up in the on-device Pixel Launcher search when the feature returns in a future build of Android 13 beta. The second build of the Android 13 beta broke the search bar on the top of the Pixel launcher limiting it to searching for apps only instead of allowing universal search on-device for apps, contacts, internet, settings, and tips.