AirPods Pro 2 will weather the supply chain storm, coming in the fall 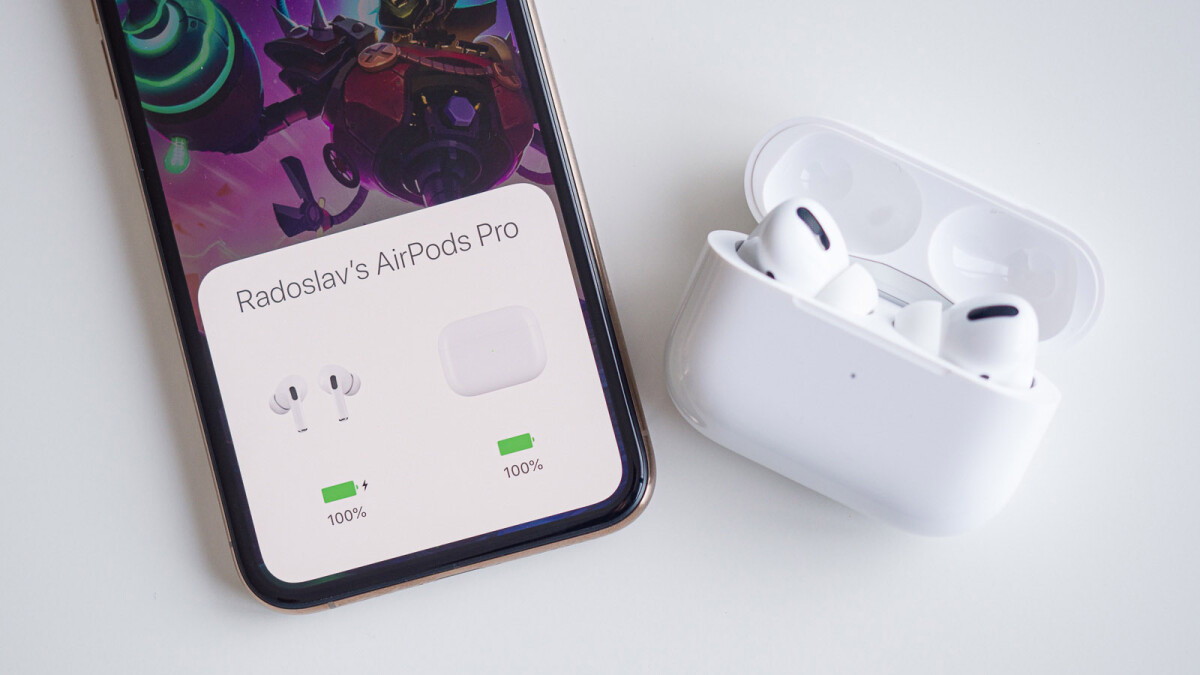 With supply chain problems all across China, many major Apple devices are facing shipping delays for weeks and months, but one upcoming product that is not likely to be affected by those issues are the AirPods Pro 2.
Currently, AirPods Pro are manufactured in both China and Vietnam, but obviously Kuo indicates that Apple will become more reliant on the Vietnam manufacturers this year.

You might have also heard rumors about Apple making the switch to a USB-C port on the AirPods. Well, that is not happening this year, according to Kuo, and instead Apple will stick with Lightning for the AirPods Pro 2.

Earlier this month, Kuo also reported that Apple is testing switching to a USB-C connection on the iPhone 15 series expected late next year. He explained that when that switch happens, we can expect other Apple products and accessories, including AirPods, to also make the switch to USB-C.

The first-gen AirPods Pro were released in the fall of 2019 at an introductory price of $250, and this new generation is expected to come nearly three years after the original. The original Pros had incredible noise-cancelling, which to this date remains among the very best on a true wireless set of buds. They also had improved mic quality, making them particularly suitable for video calls and conferencing.

The second gen is rumored to improve on that Active Noise Cancellation technique, and it is even possible they come with a new stem-less design, as well as support for Lossless Audio and new health and fitness tracking capabilities.

AirPods Pro on the left vs AirPods on the right

Kuo also tweeted that Apple is able to transfer production of the wireless headphones to Vietnam thanks to the not so complicated supply chain. However, he warns that the company is still testing and establishing manufacturing for AirPods Pro 2, a process known as new production introduction (NPI), in China, which is one barrier to the faster transfer of production to Vietnam.

On the other hand, the companies that makes AirPods, such as Luxshare ICT and Goertek can benefit from setting up offices in Vietnam and reduce geopolicital risks.

Do you use the AirPods Pro? Do you like them and is there something you wish to see improved in the second generation?