We here at MatterHackers love exploring the possibilities of 3D printing. Whether it’s new materials, complex designs, or even just silly projects, we’ve had our fair share of experimentation. One realm that is difficult to transition into, however, is the world of art. 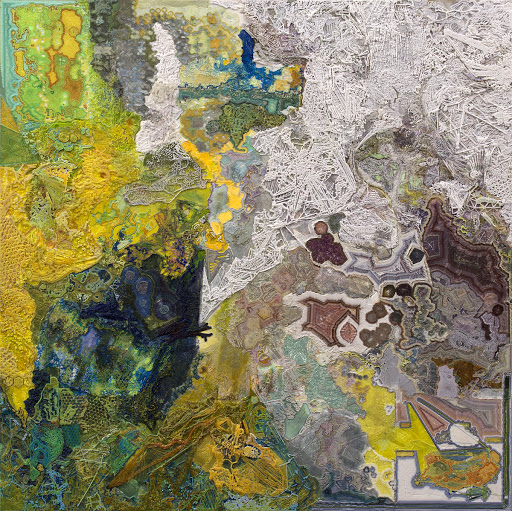 Meet our March Hacker of the Month, Shane Hope. He beautifully combines the 3D printing technology and art with his biological molecular models. “I sculpt virtual molecular models, atom by amino,” says Hope, who titles his unique niche “Species-Tool-Beings: nano-nonobjective oriented ontographs.” Or, as he simply calls them, “praintings.” 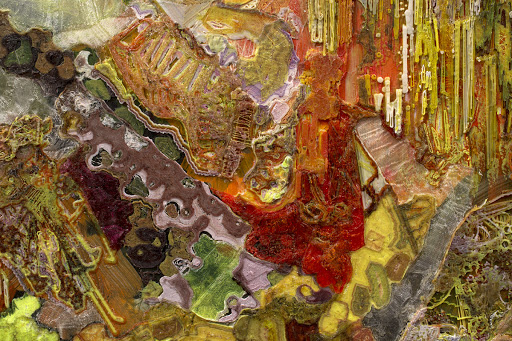 To create his pieces, Hope uses a medley of custom built printers and kits. “3D printing is a gateway drug,” remarks Hope, “I’ve been hand-hobbling together from scratch since 2009 a bunch of Arduino-based, RepRap-oriented, 3D printers.” A far too familiar feeling for all of us hackers!

Hope has customized his printers to possess personalities that give his finished prints the conscious edge that he is looking for: “built not only to materialize my modded molecular models, but also to exhibit expressionistic potential and misbehave more like my painting assistants.” As you can see from his art, he has successfully achieved life-like, charismatic prints. 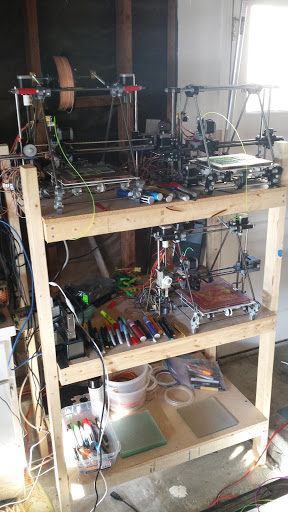 “Three of my hand-built bots. The plastic parts for the upper-right Classic-Mendel were printed for me by Prusa himself back in 2009” – Hope 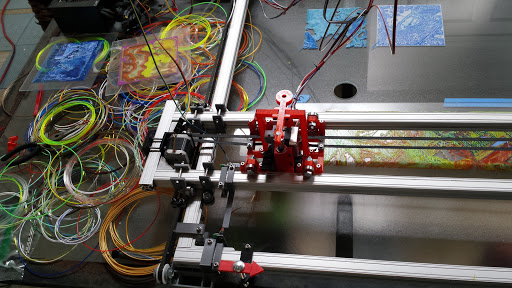 “Large-format printer designed and built from scratch specifically to print wide but not tall. It’s got a build volume of roughly 30x30x2 inches.” – Hope

Hope enjoys a challenge when creating his “praintings,” and thinks beyond paint and prints when it comes to mediums: “I also appropriate…novel inorganic material models such as sheets of graphene, bucky-balls, and nanotubes,” states Hope, and, at a glance at any of his work, it is apparent that, multiple sources are used. 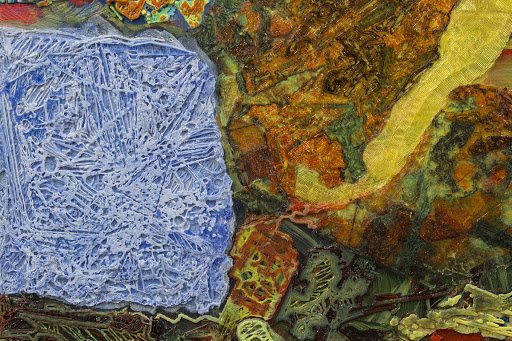 Mixing science and art, Hope combines molecular models and protein bank files for the base of his designs, which is described as “junk DNA sculptural origami.” However, there is nothing second-hand when it comes to Hope’s use of color blending and soldering – like the art of origami, it’s disciplined. 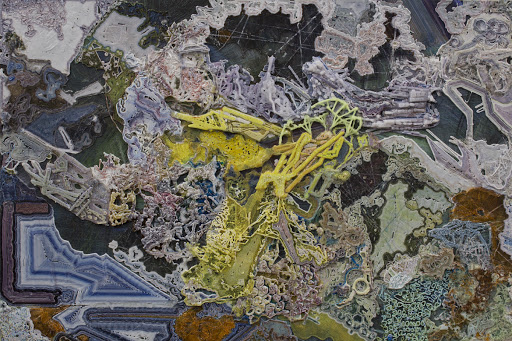 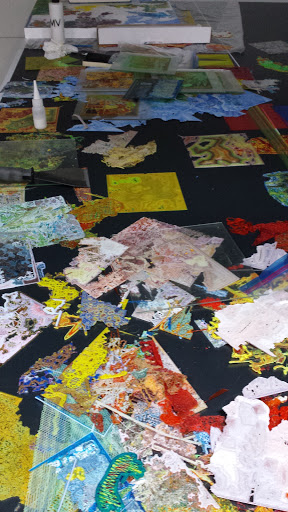 The organized chaos of molecular models: “3D printed fodder for my ‘praintings’ strewn about on one of my studio tables.” – Hope

Like most of us makers and dreamers, Hope understands the importance of 3D printing, and what he anticipates the future will bring: “How do I speculatively see 3D printing playing-out? Real-time instantiation of at-will thought-forms will become a freedom of expression issue real quick. Accelerating printability of anythingyness means we won’t just be saying stuff, we’ll be saying with, in, or into stuff itself. I like to think this’ll be like thinking in, on, across objecthoods or musing more like manipulating materiality. This will certainly come into conflict with that which we consider constitutes life. Indeed, I claim it could come-to-pass that what we print is how we’ll process what we are.” 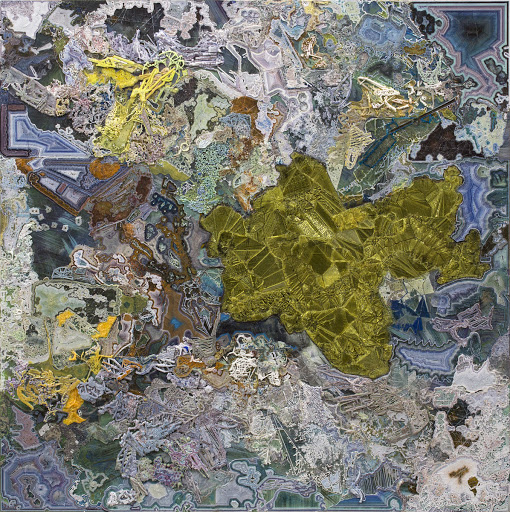 Do you think you have what it takes to be our next Hacker of the Month? Simply follow us on Facebook/Twitter or email media@matterhackers.com.  Tell us about your project or 3d printed creation, and you could be featured in our next Newsletter. Hacker of the Month will also win a free spool of PRO series PLA or ABS filament to further their pursuit of 3D printing greatness.